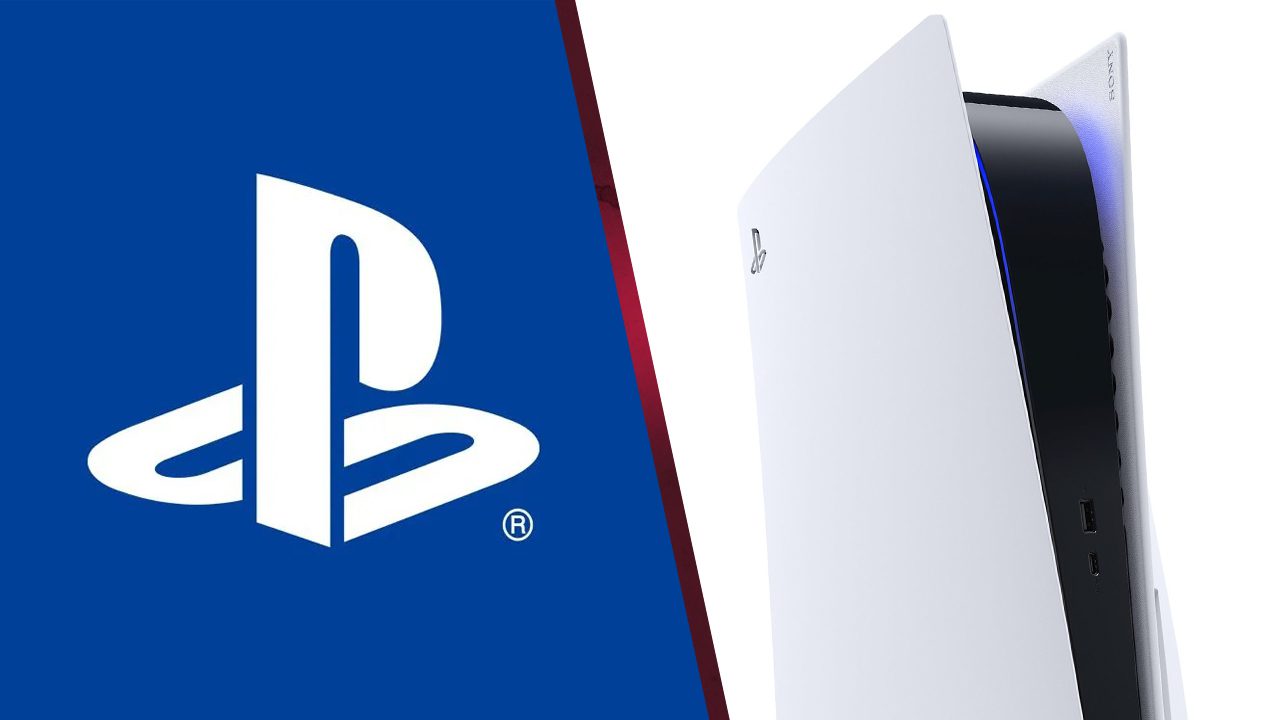 Jim Ryan, the CEO and president of Sony Interactive Entertainment, has confirmed that PlayStation is still planning to acquire more studios in the future [via VGC].

Speaking on the latest Official PlayStation Podcast (episode 427), Ryan spoke about the state of PlayStation Studios and on future acquisition plans:

“We’re in a really good place with PlayStation Studios and have been for the past few years. The critical success and the commercial success of the games that they’ve been making… that has given us permission to invest heavily in content creation.”

“We’re growing our studios organically and we’re growing through acquisition,” he added. “We acquired five studios during the course of 2021, we’re in discussions with Bungie and we have more planned. This is getting us into a virtuous cycle where success begets success.”

PlayStation has recently made quite a few notable acquisitions. Last year, the company announced it had bought Bluepoint Games. In January this year, it bought Destiny developer Bungie. Then in March, it announced its acquisition of Haven, the brand new studio led by original Assassin’s Creed’s producer Jade Raymond.

In other news, PlayStation has also recently rebranded its PS Plus service to now include three tiers to subscribe from. You can read more about that here.

So it sounds like Sony isn’t yet finished buying up more studios. What developer do you think is next to join PlayStation? Let us know on our social channels.