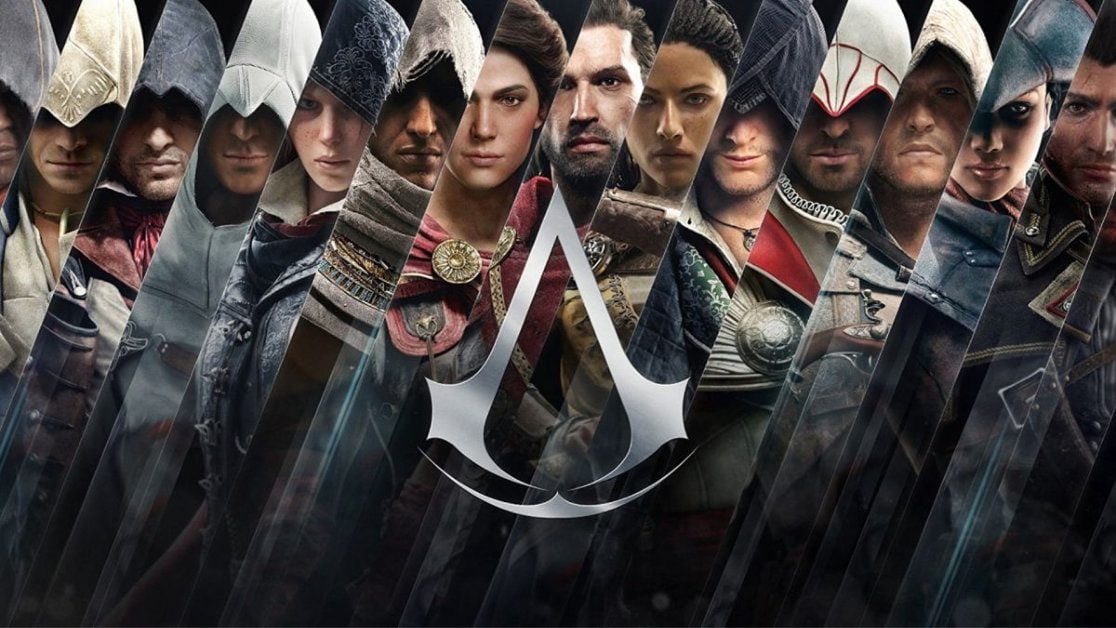 Here’s everything else revealed during the Assassin’s Creed Showcase at the weekend from the Ubisoft Forward event.

The Ubisoft Forward event was packed with loads of gaming goodness from Mario + Rabbids: Sparks of Hope, Just Dance 2023, Rocksmith and much more. However, the Assassin’s Creed Showcase was arguably the star of the show.

During the event, Assassin’s Creed Mirage was finally revealed with a trailer featuring a fan-favourite character from a previous entry in the series. Furthermore, after years of rumours and speculation, it was announced that Assassin’s Creed is finally going to Japan with a flagship entry.

However, Assassin’s Creed Mirage and Japan wasn’t the only Brotherhood of Assassins’ goodness, because we had even more games from the franchise announced. Including the confirmation of Assassin’s Creed Infinity as well as an exclusive Netflix mobile game.

Here’s what was revealed during the Assassin’s Creed Showcase:

Assassin’s Creed Codename HEXE. Ubisoft revealed that this will be the next flagship release after Codename RED aka Assassin’s Creed Japan. Little is known about this game, other than a brief Hexe logo dangling from a tree made from sticks. As a result, it is speculated that this game will feature witchcraft as well as elements of horror.

Assassin’s Creed Codename HEXE will be developed by Ubisoft Montreal “the birthplace of the franchise” and Clint Hocking will be its Creative Director.

Two mobile games were announced at the Assassin’s Creed Showcase!

Assassin’s Creed Codename JADE. This is an open-world “AAA RPG action-adventure” mobile game that Ubisoft seems to have big hopes for. It will be set in ancient China and is said to explore the story of the first assassins in the home of the Red Dragon.

Assassin’s Creed Codename JADE is a free-to-play game and will also feature character creation and customisation, a first for the series. No release date has been given for this mobile entry; however, it might be safe to assume that it could arrive in 2023.

Assassin’s Creed Codename INFINITY. Finally, Assassin’s Creed Infinity was finally confirmed by Ubisoft. According to rumours, it was assumed that Infinity would be a free-to-play game. However, that might not be entirely true.

Ubisoft describes Infinity as a way to: “connect projects and players through different types of experiences, including released Assassin’s Creed games and the next ones to launch: Codename Red and Codename HEXE, the next two HD flagship games.” So, in other words, it sounds a lot like a hub of sorts.

Furthermore, Ubisoft also claimed to be looking at ways to bring back multiplayer in the Assassin’s Creed series, something that has been missing since Black Flag. However, if Ubisoft launches this multiplayer project, it will not only launch in Infinity but it will also be a standalone game.

What else was revealed during the Showcase?

Ubisoft announced that it is working with Netflix to release a new game exclusive to the streaming services mobile app. Little is known about this Assassin’s Creed mobile game, however, Ubisoft has promised it will feature no in-app purchases.

Ubisoft also reiterated that a live-action Netflix series is on the way. This Assassin’s Creed live-action series is the second Netflix project in development. Announced in 2017 was the anime series from the creator of the critically acclaimed Castlevania series, Adi Shankar.

Finally, Assassin’s Creed Valhalla is getting one more piece of DLC, and it will be free! As well as receiving content updates, the “Last Chapter” will arrive in a few months.

This free quest is said to reunite Eivor with: “some key characters including some influential historical figures.” Furthermore, “special rewards” are available in Assassin’s Creed Valhalla right now.

What were your thoughts on Ubisoft Forward?

Were you happy with all that was announced at Ubisoft Forward? Let us know across our social media channels.