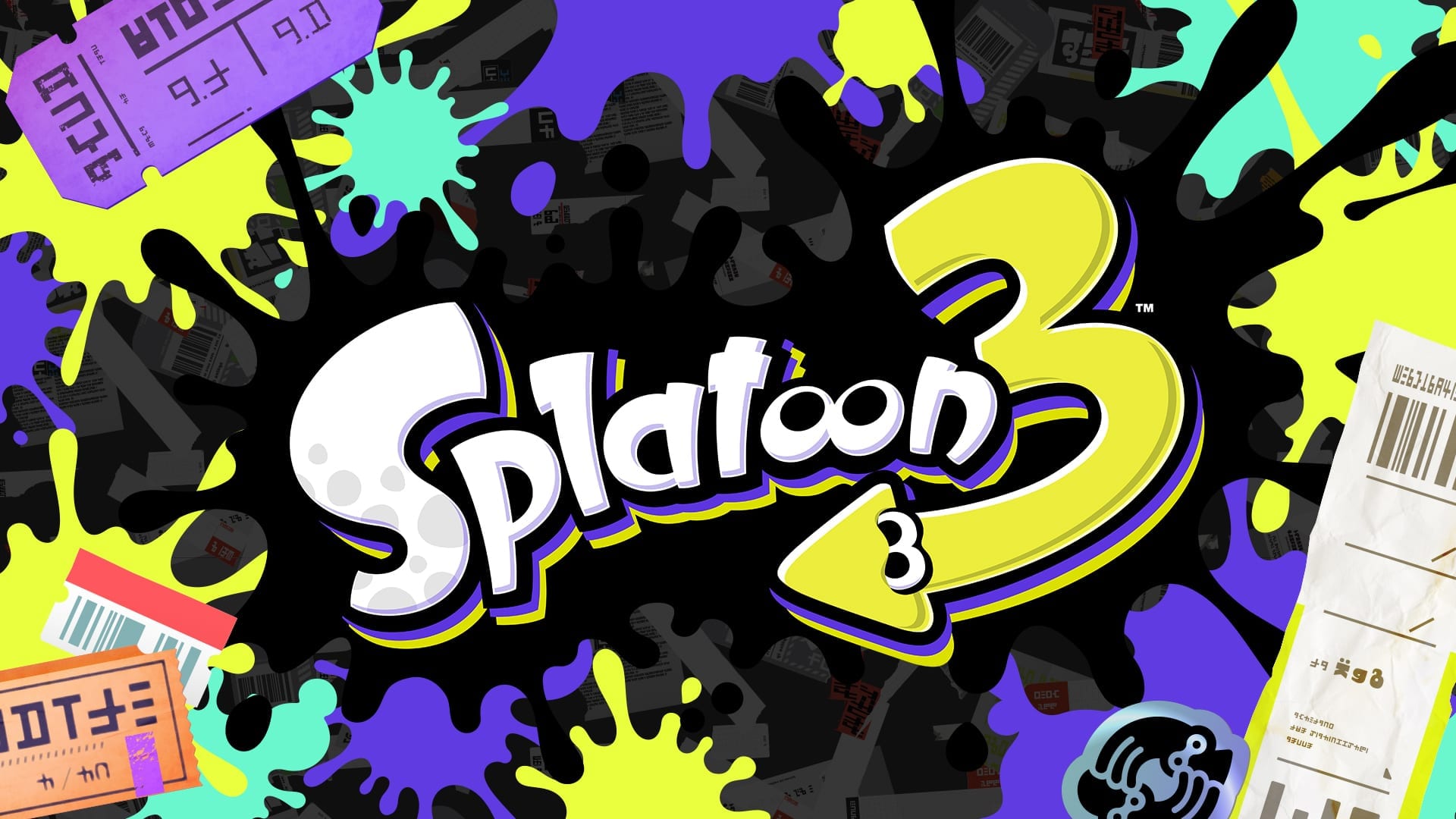 Splatoon 3 has had an incredibly successful launch in Japan, outperforming Nintendo’s biggest titles in the first three days.

It managed to beat Animal Crossing: New Horizon’s record for the previous best launch in Japan, proving how big the game is over there. Since launching last friday, the game has already sold upwards of 3.45 million copies. That includes both physical and digital copies of the game.

Elsewhere, it isn’t performing quite as well. But in Japan, it’s currently unbeaten on the Switch. That’s a huge achievement for a game that has nothing to do with Nintendo’s most well-known franchises like Mario, Legend of Zelda, Pokemon or Animal Crossing.

It proves that Splatoon has now become one of Nintendo’s most successful franchises. Not bad for a game that started on the Wii U. It seems that Japan has grown quite found of the series’ splatting over the years.

The game is still doing well in other areas, including the UK. There, the game has reached number one in the UK boxed charts, outperforming The Last of Us: Part One. Horizon: Forbidden West remains second highest due to the PS5 bundles.

However, launch sales in the UK are down nine percent compared to Splatoon 2. That only accounts for physical sales, so purchases made through the eShop don’t count towards that statistic.

We’ll have to see how Splatoon 3 continues to perform over the coming weeks. There’s a good chance it may continue to sell extremely well, if this excellent launch is anything to go by.