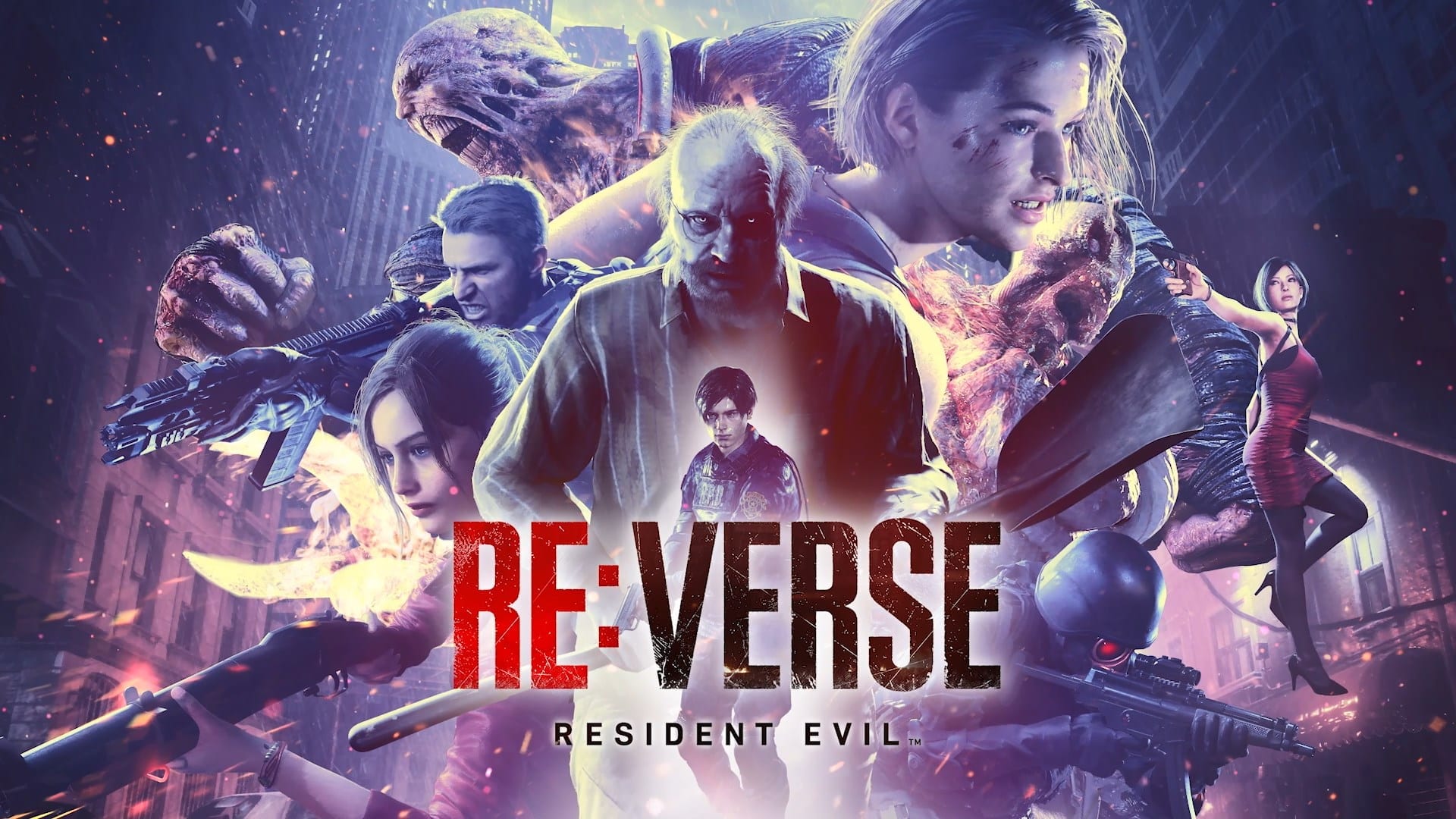 Last week when the showcase event was announced, so too was a multiplayer beta which takes place next week. Well as it happens, this beta is for Re:Verse.

During the showcase, the developers of the Resident Evil franchise said that Re:Verse is a 25th anniversary celebration of the beloved survival horror series.

As confirmed by Capcom, Resident Evil Re:Verse will be a versus multiplayer game. It will include four to six-person deathmatch battles.

“Take part in 5-minute Deathmatches, where the player with the most points wins!” says the Resident Evil website. “Use the weapons and items you find to take down even more powerful enemies!”

The website continues: “When your character is taken out, their body transforms into a powerful bioweapon which can be used against other players. Pick up multiple Virus Capsules to transform into even stronger bioweapons. Getting revenge with a bioweapon is also a great chance for more points!”

In the gameplay reveal, the action is shown as third-person with subtle cel-shade visuals. It features iconic characters from the series such as Jill Valentine, Leon S. Kennedy, Claire Redfield and more.

It also features iconic enemies from the series such as a Tyrant, Nemesis, Hunk and Jack Baker from Resident Evil 7. The map that was showcased was the RPD from the Resident Evil 2 remake.

It also looks like there will be boss encounters during the modes, and by the looks of things, players may also get to take control of boss characters such as the Nemesis.

While we only saw a few characters and the RPD map, as the tweet above suggests, Re:Verse will feature more characters and locations from the Resident Evil series. We’ll learn more in the near future.

Re:Verse is primarily for PC, PS4 and Xbox One; however it is also playable on PS5 and Xbox Series X|S via backwards compatibility.

What are your first impressions on Re:Verse? Personally I’m not too sure what to make of it just yet, but I will give it the benefit of the doubt!

I think it’s a shame we never got a remaster of Resident Evil: Outbreak or a new The Mercenaries mode. Let us know your thoughts across our social media channels.

Resident Evil Village (and Re:Verse) will release for PC, PS4, PS5, Xbox One and Xbox Series X|S on May 7th.