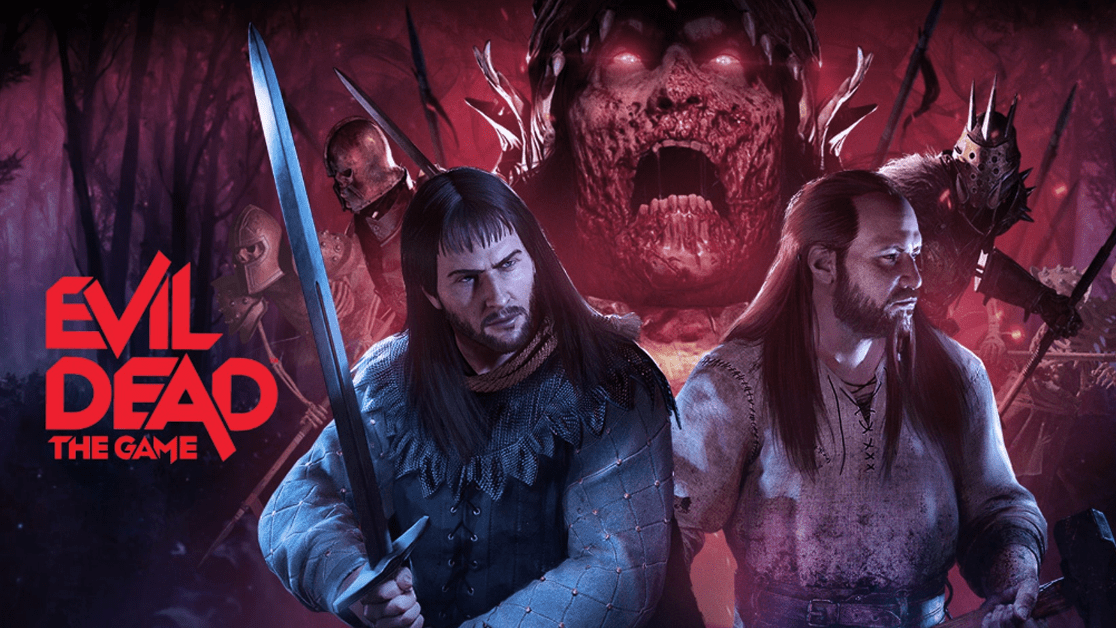 Evil Dead: The Game’s first update is here and it comes with a free map based on Sam Raimi’s Army of Darkness.

The first update for Evil Dead: The Game was released yesterday and it’s given us a brand new map. And better yet, it’s free! The DLC features the map, Castle Kandar, which is based on the same location as seen in Army of Darkness. Arguably the best movie in the Evil Dead franchise.

Fan Favourite Character Could Be Coming To Evil Dead The Game

hail to the king, baby

Included alongside the new map in the Evil Dead: The Game update comes brand-new weapons. You can get into the medieval spirit of the Army of Darkness by wielding the Mace or the Explosive Crossbow. Giving you even more ways to take down the Deadites.

There’s also a new single-player mode that’s been implemented. Called the ‘Exploration Mode’, players can walk around the new map of Castle Kandar, and all previous maps in the game, on their own.  Deadites will still be in your way, but now you have to change to get more familiar with the maps and admire the details that have gone into creating the homage to Sam Raimi’s iconic film series.

Furthermore, you can buy the ‘Army of Darkness Medieval Bundle’, also available now for £6.49.

The bundle also includes two premium outfits, Henry The Red’s Scottish Vibe Outfit, and Lord Arthur’s Battle Prep Outfit. Along with a gold getup for Evil Ash and his minions.

As a Scot, I’ll take any chance I have to fight hordes of Deadites while sporting a very stylish Kilt. The more Kilts in games the better.