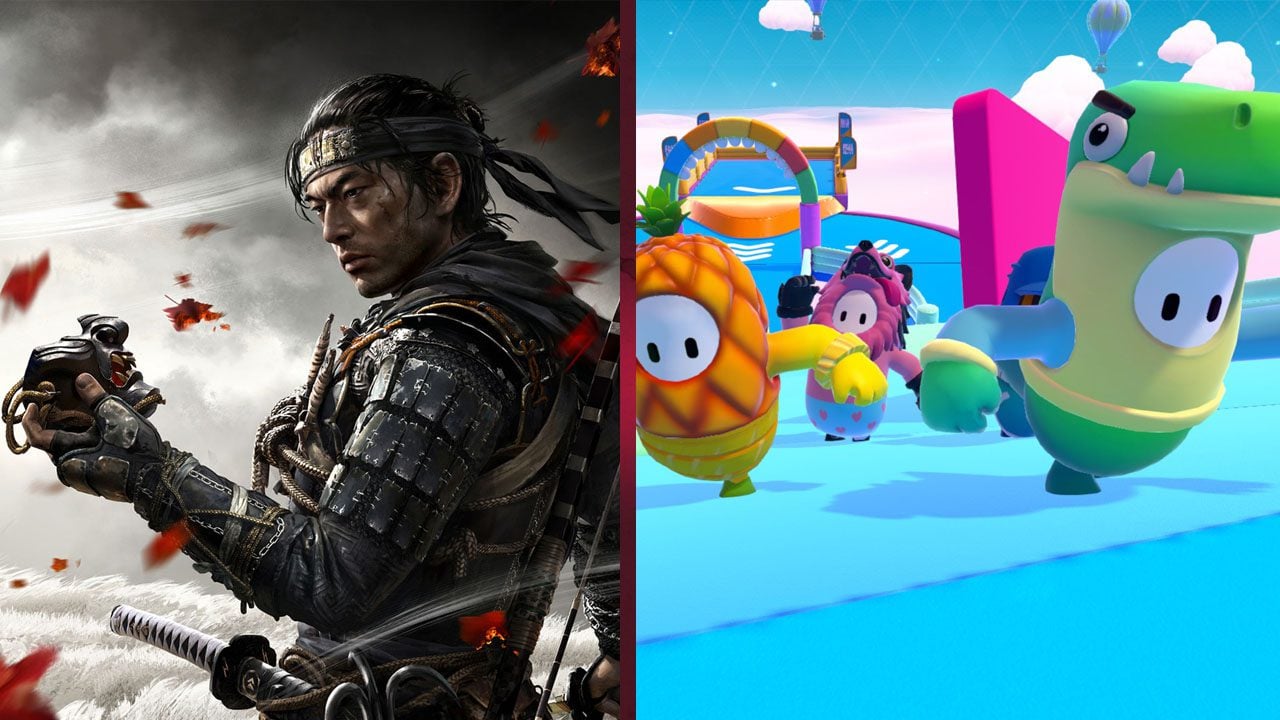 Since Fall Guys: Ultimate Knockout was released in 2020, it’s been one of the most popular party royale games on the market. A Saturday night Wipeout inspired game show, Fall Guys is one of the most fun multiplayer games you can play today.

Ever-increasing in popularity, publishers have been clamouring to collaborate with developers Mediatonic in the hope of getting a slice of that Fall Guys pie. We’ve seen the likes of Half-Life, Godzilla, Ratchet & Clank, and more all have featured skins in the game.

Furthermore, the Sony collaboration doesn’t end there, because Sackboy from the LittleBigPlanet series will also have its own limited-time event. Rejoice! Both the Jin Sakai outfit and Sackboy will be part of the new “festive-themed Blunderdome” rounds which debut in season 6.

Season 6 of Fall Guys: Ultimate Knockout will kick off on November 30th. In total there will be five new rounds of mayhem, new obstacles, 25 new outfits, 50 new tiers of rewards, and much more.

Details on the five new rounds coming to Fall Guys in season 6 can be found below:

Party Promenade: The party starts here in our wildest gauntlet to date, packed with all-new obstacles! In this celebration of clumsiness, navigate your bean through zooming vacuum tubes, dodge water balloon cannons and swing to victory on the awesomely acrobatic trapeze bars.

Full Tilt: A fiendishly fresh take on a Fall Guys classic. We’re debuting our dizzyingly new 360° see-saws in a treacherous race to the finish. Beware the force fields and rapid rotating bars, primed to boot you off the festival line-up!

Pipe Dream: A totally tubular dash to the finish line. Every trip to the Pipe Dream brings a different maze challenge, with each vacuum tube potentially leading to stumbling peril. You may meet flippers and fans, perilous pivoting platforms or…? No spoilers!

Airtime: Your Fall Guys flight to Airtime is now departing! Strive to stay in the air for as long as possible via outrageous displays of aerial agility. Swing on trapezes and practice your fancy footwork on conveyor belts and rotating platforms. And if you fall? Drums and flippers await to put you back in the limelight!

Leading Light: In the greatest game show in the universe, who wouldn’t want to be in the spotlight? But fame isn’t easy when you’re tumbling over turntables and floundering over fans! Beware, as crafty beans won’t want to share the headline slot, using force fields to disrupt your flow and become the centre of attention!

Are you looking forward to season 6 of Fall Guys: Ultimate Knockout? Let us know across our social media channels.