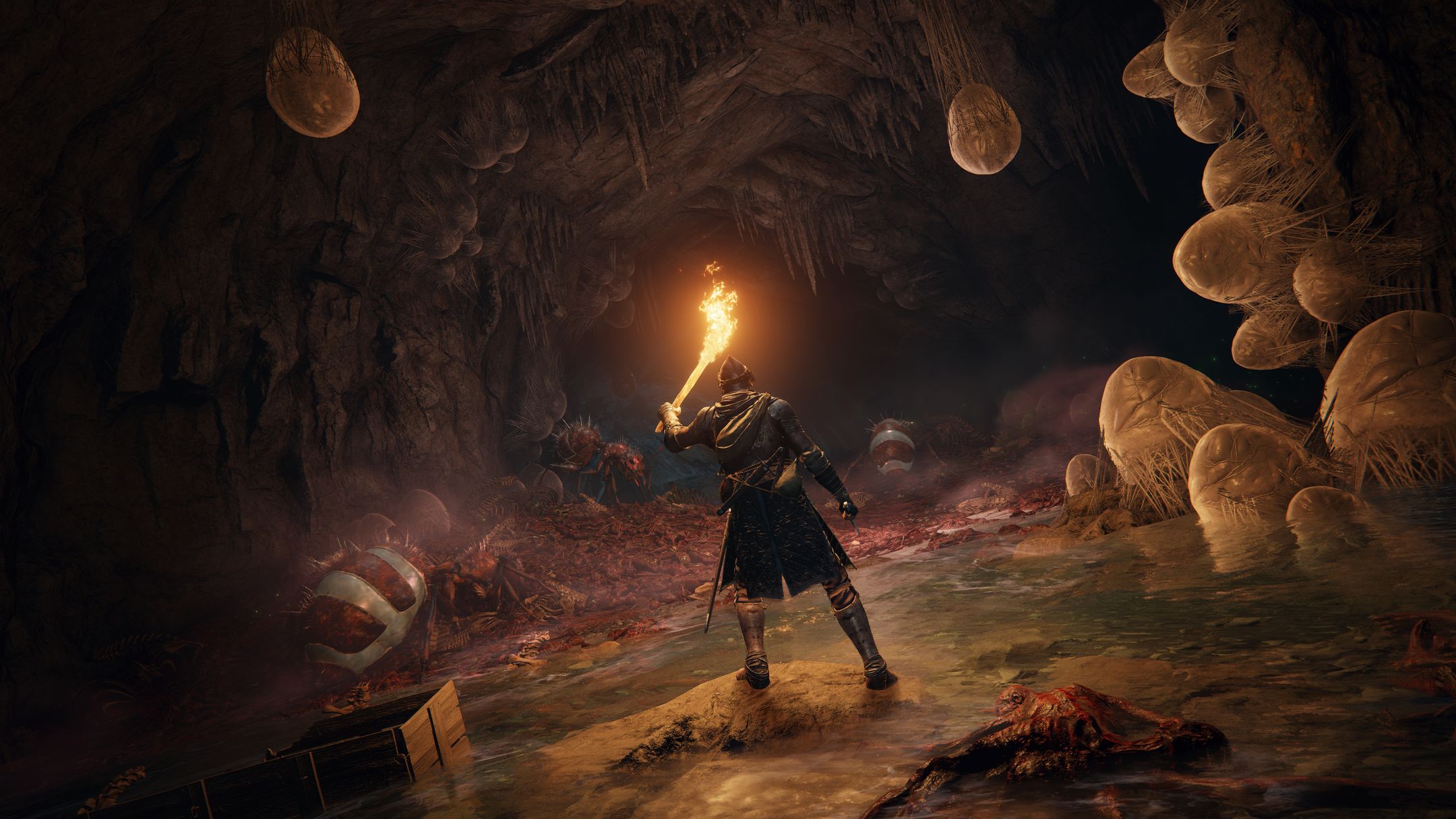 Elden Ring is only a few months away now, so it’s no surprise that Digital Foundry put the game to the test across its seven different iterations.

Starting with current gen first, Elden Ring has multiple graphical options on the PS5 and Xbox Series consoles. Similar to the Demon’s Souls remake, Elden Ring will have a quality and performance mode on the Xbox Series X and PS5. Quality mode prioritises resolution over framerate, bumping the game up to 4K at the expense of performance. Performance mode goes the other way. Prioritising reaching 60fps, over outputting at a native 4K resolution.

Performance on current gen consoles is solid according to Digital Foundry. However, both consoles fail to reach a consistent 60fps in their respective performance modes. Quality mode on the Series S outputs the game at 1440p. Performance mode bumps resolution down to 1080p in order to achieve a better framerate.

On last gen, Elden Ring strips back visual quality in order to stick as close to 30fps as possible. The Xbox One runs Elden Ring at 900p, reducing image quality in order to maintain the best possible framerate. According to Digital Foundry’s tests, it runs with a 30fps cap, with uneven frame-pacing. The base PS4 runs at a slightly higher resolution of 1080p, with a 30fps cap like the Xbox One. There are drops on both consoles, typically in the denser areas, or during encounters with large bosses.

Performance on Xbox One X and PS4 Pro receives a big improvement over the base consoles. Both consoles aim to run the game at 1800p, although the PS4 Pro does this using the consoles reconstruction technology. Unlike the base consoles, both advanced consoles were not capped during the test. This meant frames often sat in the mid 30s, and could sometimes go higher. Bandai Namco has allegedly stated that the PS4 Pro and Xbox One X will run Elden Ring with a capped framerate of 30fps, although this hasn’t been confirmed yet.

Performance is a big deal in FromSoftware titles, so it’s good to see such promising results ahead of the game’s release. If you’d like to find out more about Elden Ring, including it’s release date and where you can buy it, click here.