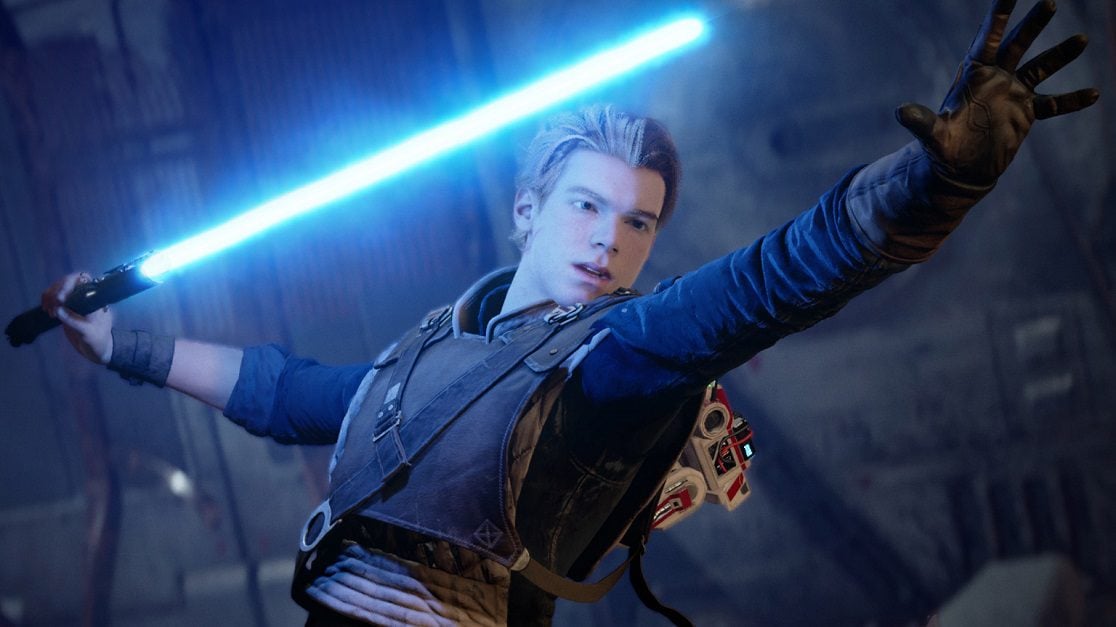 A former Respawn Entertainment developer has shed some light on the original plans for Star Wars Jedi: Fallen Order to feature a Black woman as the protagonist.

Yesterday on May 10th, Nora Shramek, a former developer at Respawn, wrote a tweet claiming the development team for the game had plans for the game’s main Jedi protagonist to be a Black woman.

WHAT COULD HAVE BEEN

Apparently, the reasons this idea was shot down was due to the fact that two Black characters already featured in the game, as well as Rey being the female lead of the Star Wars sequel trilogy. Some developers at Respawn allegedly felt this was reason enough to not include a Black woman as the main character.

Shramek’s tweet does not specify the individual(s) responsible for refusing this idea, but she does end her initial tweet with “Guess what the demographic of the people making those decisions looked like?”

Star Wars Jedi: Fallen Order eventually cast actor Cameron Monaghan as Cal Kestis, a survivor of the Order 66 purge. His performance was met with mixed reception, with some calling Cal a bland protagonist while others appreciated the depth Monaghan brought to the role.

For me personally, I liked Cal and found him to grow on me as the story of Fallen Order developed. However, there’s no denying it’s a shame that Respawn’s original plans for its main character didn’t end up happening.

In related news, Star Wars Jedi: Fallen Order 2 is supposedly due to be revealed in May. More on that story as it develops.