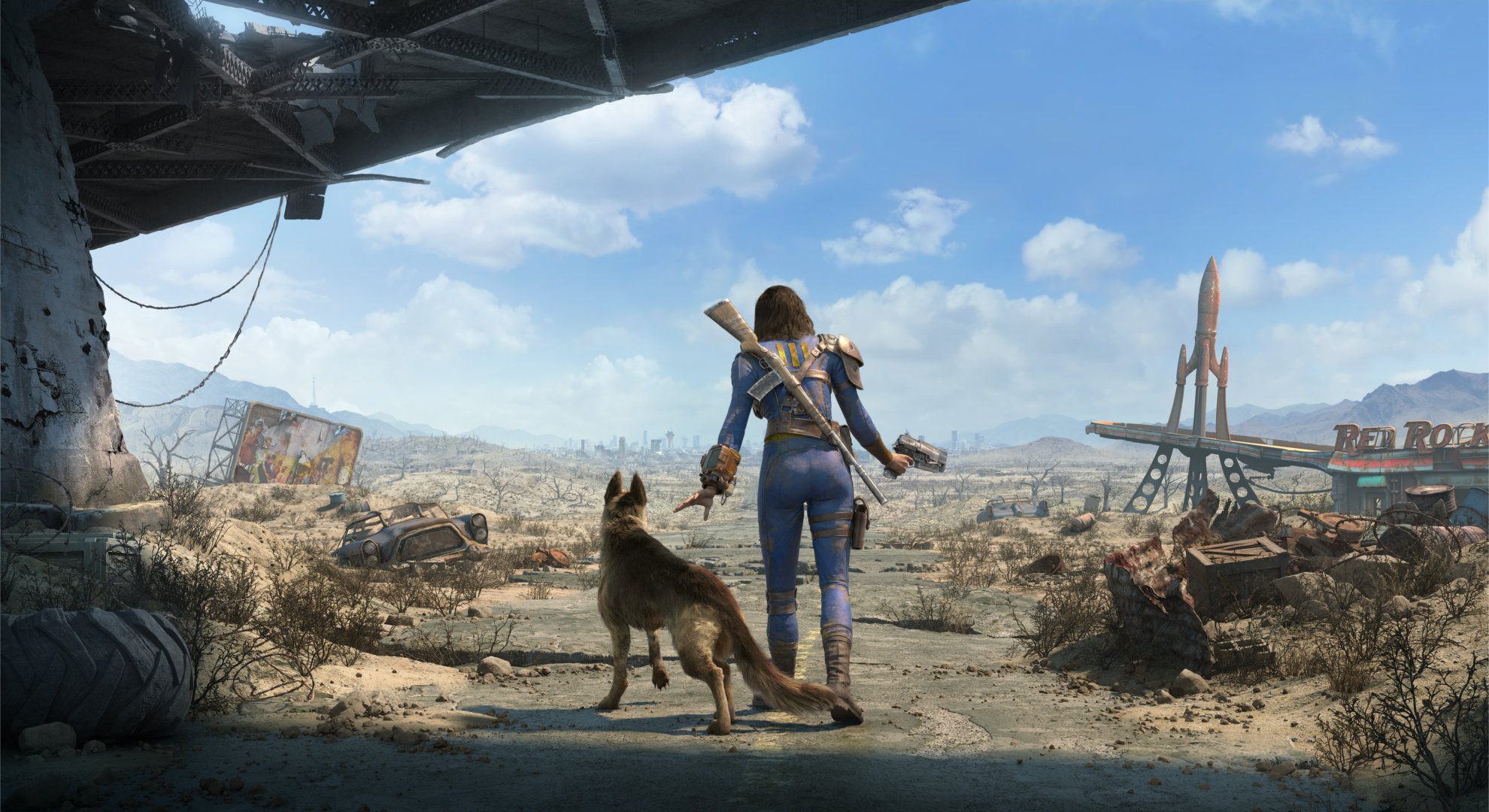 Fallout 4 is getting a free new-gen upgrade next year for PC, PlayStation 5 as well as Xbox Series X|S, Bethesda has confirmed.

As part of the 25th-anniversary celebrations, Bethesda has been celebrating everything Fallout.

However, after it was first released seven years ago, Fallout 4 is getting some new-gen love.

Fallout 4 will get 4K visuals and an improved framerate

The news was announced on Bethesda.net. The new-gen upgrade will include performance mode features promising “high-frame rates” as well as 4K resolution gameplay.

It will be interesting to see if this Creation Club content will be free or paid because, in 2021, Skyrim also received a new-gen upgrade for free.

So going by the Skyrim Anniversary content, we totally expect that the Fallout 4 Creation Club content will also come at a cost.

That being said, the new-gen upgrade will arrive via a free update for those who own Fallout 4 on PC, PS4 and Xbox One. Which is a nice bonus if you ask me.

In related news, the developers of Fallout New Vegas, Obsidian Entertainment want to develop a sequel to the popular spin-off, should they be given the opportunity.

Personally, I can’t wait to venture into the post-apocalyptic wasteland once more. Are you looking forward to playing an improved version of Fallout 4 in 2023? Let us know across our social media channels.