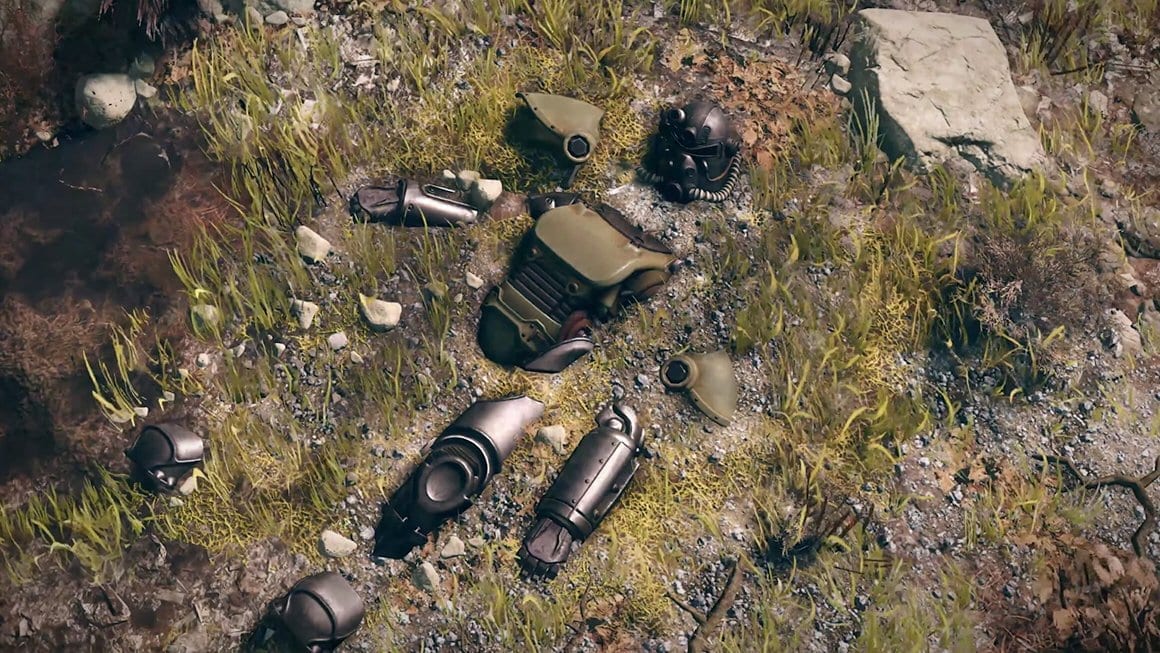 Bethesda has confirmed their plans for the upcoming Fallout 76 beta dates which means we now know when we can get our first hands-on experience with the game.

We will be sharing the upcoming Fallout 76 beta dates in this blog, as well as the steps you need to take to register for the beta.

After taking a look at the beta, we’ve got some juicy new details about Fallout 76 and what we can expect from the game once the beta starts.

When Does The Fallout 76 Beta Start?

With all of this in mind, the beta will start on October 23 for Xbox One owners first. One week later, on October 30, the first beta wave for PS4 and PC will start.

It’s important to understand that the servers will not be online 24/7. Bethesda are treating the beta as a real beta test.

Bethesda will be doing all they can to ‘break’ the servers to find flaws, bugs, and potential issues. Bethesda’s goal is to find as many issues as possible and fix them before the full release.

Because of this strategy, the only way to know when the servers will be online is to visit Bethesda’s social channels.

They will be shouting out the server up-times there. Bethesda has mentioned that they will be running the servers from anywhere between four to eight hours per day.

This style of beta feels like a double-edged sword for the players because whilst you won’t be able to play it freely at any time, the plus side is that the beta will be active all of the way up until a few days before the full launch.

To get access to the beta, you must make sure you pre-order it from specific retailers. In the United States, this includes Best Buy and GameStop. In the UK, this includes Amazon and Game. You can also pre-order the game directly from Bethesda.

Once you have pre-ordered Fallout 76 from a suitable location, you need to find the redemption code on your physical receipt or email order confirmation.

From there, you can create a new Bethesda.net account and enter your redemption code here.

What’s great about the beta is that Bethesda plans to let players carry their progress over to the full release. If you level up in the beta, you should still see those levels in the full release.

If Bethesda’s plans change and they are forced to wipe the game data, they’ll let us know on social media.

When Is The Full Fallout 76 Release Date? 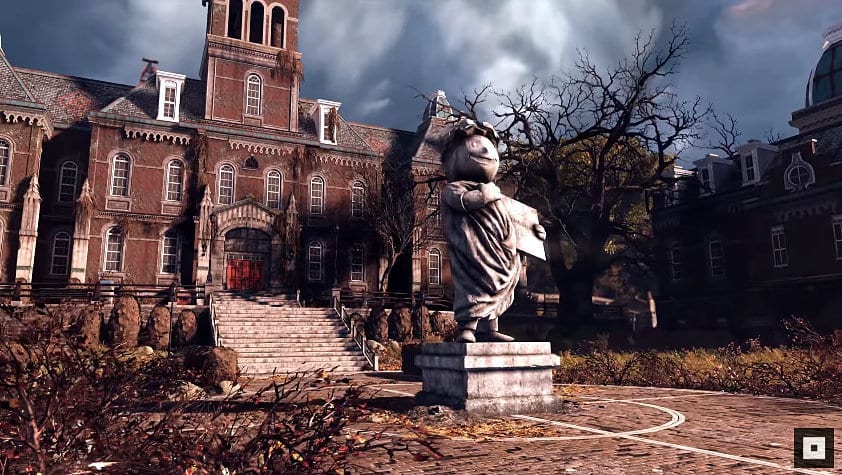 Fallout 76 will be launching fully on November 14, 2018 for PS4, Xbox One, and PC. Because the beta is ongoing and there probably won’t be a wipe, many are considering October 23 to be the ‘initial release’.

Whilst it’s unlikely, we should consider the possibility of a delay. If the beta goes terribly wrong, Bethesda may prolong the release and extend the beta period so that they can iron out any potential issues.

Because Bethesda is releasing Fallout 76 on the PS4, they have to make sure the game is ready for full release. Unlike the Xbox and PC, Sony does not allow early access titles to be released as full games on their platform.

How Many Players Per Server In Fallout 76? 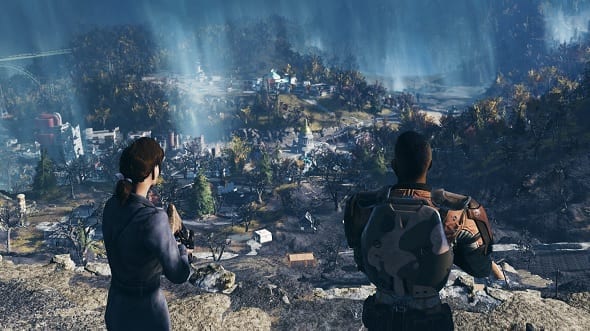 This has been a big talking point for Fallout 76 and so far nobody knows the real answer.

What we do know is that Todd Howard originally said a ‘few dozen’ players could fit on the server at one time.

However, during the pre-beta stage, it was confirmed by multiple sources that only 12 players were allowed on the server at once.

We’re not sure if this was a limitation for the pre-beta or if the full release will have the same, but we can safely estimate the player cap will be between 12 and 36 players.

In Fallout 76, at least to begin with, you will be able to open the map and see where other players are in the world.

Bethesda wants to encourage player engagement and PVP, but we’re not sure how that will play out and Bethesda may have to remove the map awareness of other players completely.

Speaking of PVP, it seems that weapons and gear in will be standardised. This means that it doesn’t necessarily matter if you are a higher level than other players, you’ll still deal the same damage.

This is something that Destiny 2 implemented in its PVP mode. Here’s to hoping that players can still be rewarded in PVP for finding rare gear or weapons.

We already know that Fallout 76 will be filled with dangerous creatures, but there will not be any human NPCS, at least not during the beta stage.

Can You Communicate With Others?

There will be proximity based voice chat which means you can speak to other players you meet whilst playing.

If other survival games are anything to go by, it’s unlikely anybody will want to make friends with you, so be prepared for all out war almost all of the time.

There will be the occasional exchange that leads to you partying up with a stranger, but knowing how humanity has behaved in online games prior to Fallout 76, we don’t expect that to happen very often.

Will Fallout 76 have microtransactions? 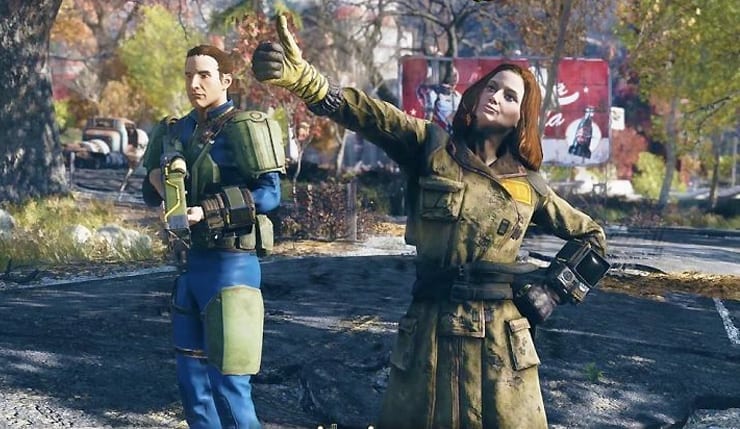 Atoms can be earned in-game, but no details are given on how many you can earn. The easiest way to get Atoms will be to spend cold hard cash on them.

As you’d expect, you can spend Atoms on cosmetic items, similarly to how you can use V-Bucks to purchase cosmetics on Fortnite.

So far, no details have been given on the extent of the cosmetic options in Fallout 76, but we’d expect to see more added over time.

No gameplay elements can be purchased with Atoms, which means players will not be able to get any sort of advantage over others by spending real money.

That brings us to the end of our first look at the Fallout 76 beta. Hopefully all of the questions you’ve wanted to know about Fallout 76 have been answered here.

In other news, Bethesda unveiled the full map for Fallout 76 – make sure to check that out.