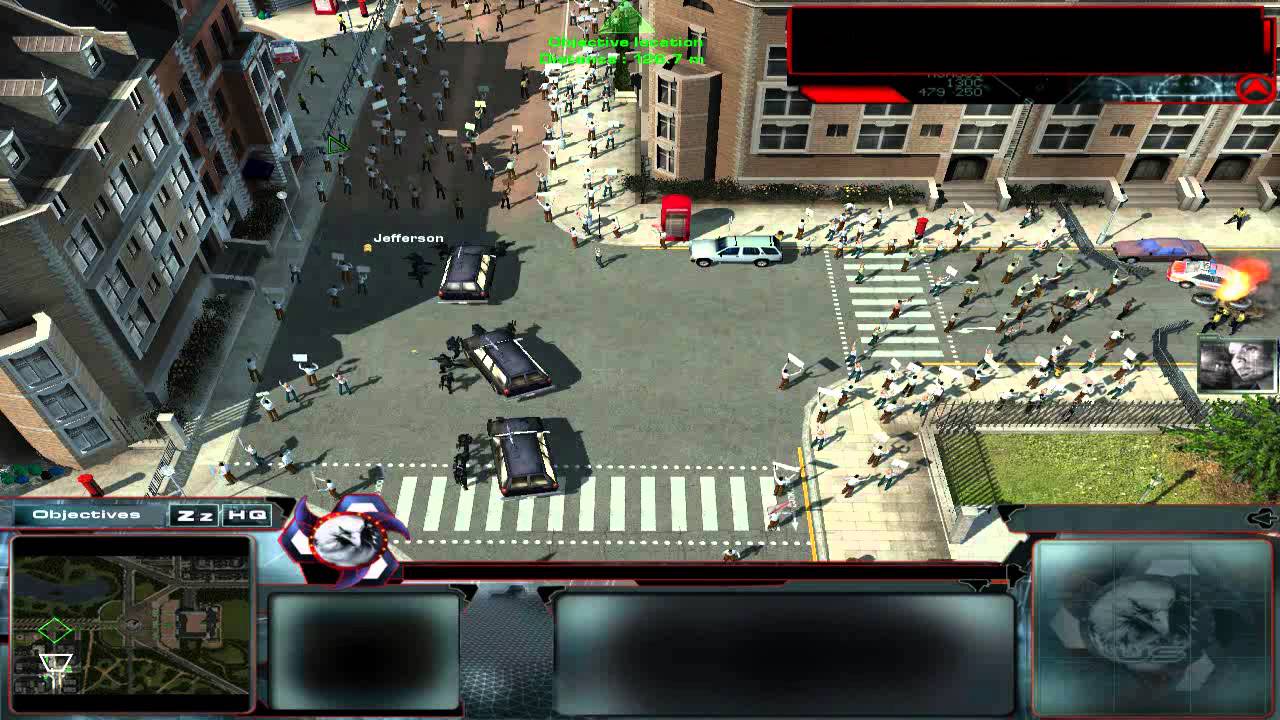 Hot on the heels of acquiring the rights for franchises such as Time Splitters and Kingdom of Amalur: Reckoning, THQ are at it again picking up the rights for such franchises as classic horror series Alone in the Dark and the real-time strategy series, Act of War.  Both intellectual property rights have been acquired from Atari Europe and it means that THQ will be able to not only develop new games for the series’ and any other future content, but it also means that they’ll be responsible for sales and distribution. 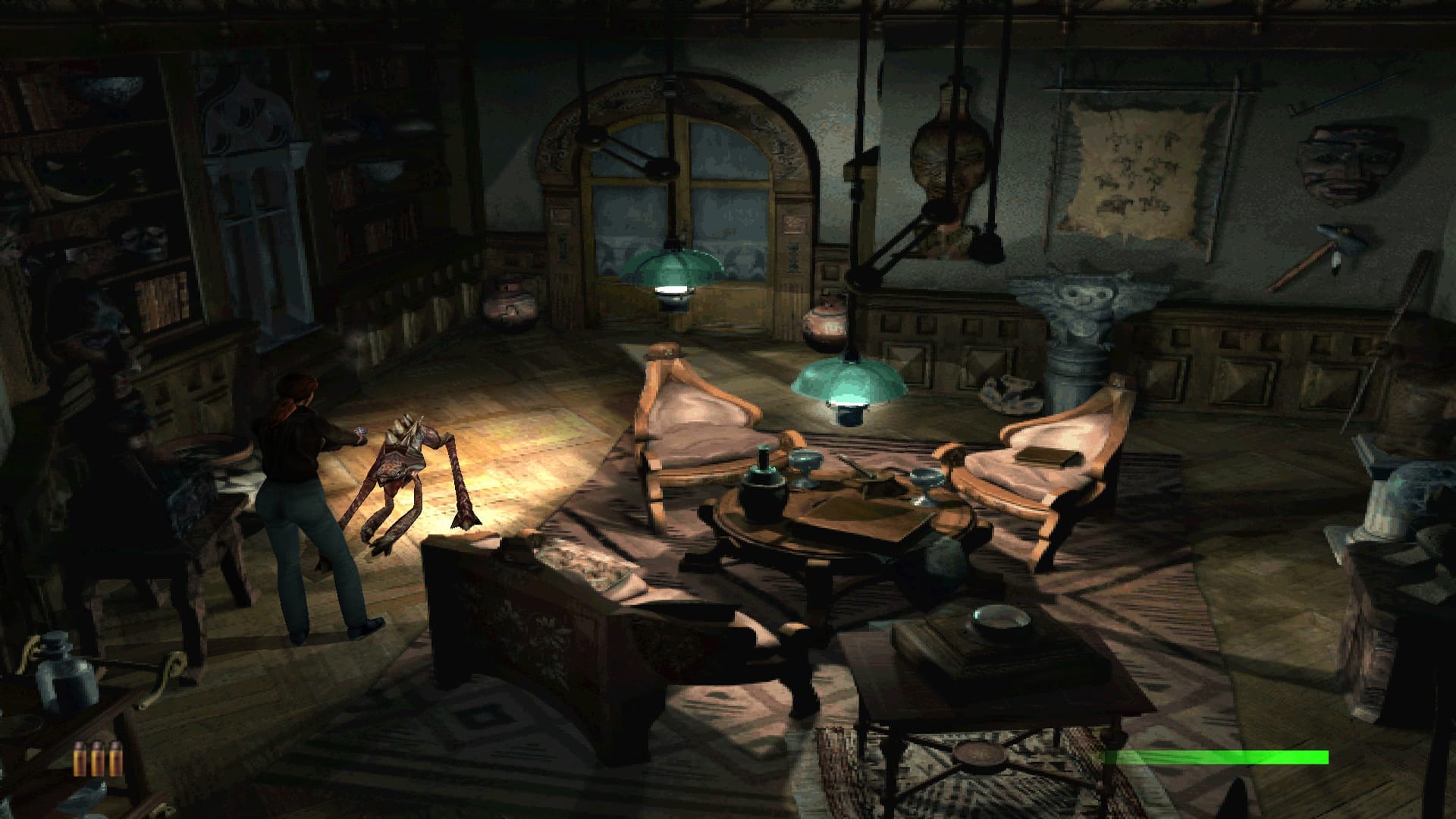 Even though it’s strongly argued that Resident Evil put survival horror on the map in 1996, the original Alone in the Dark came way before that on PC in 1992.  Granted it was quite a poor game even for its time, but perhaps without it, we may not have got Resident Evil as we now know it, that released four years later. 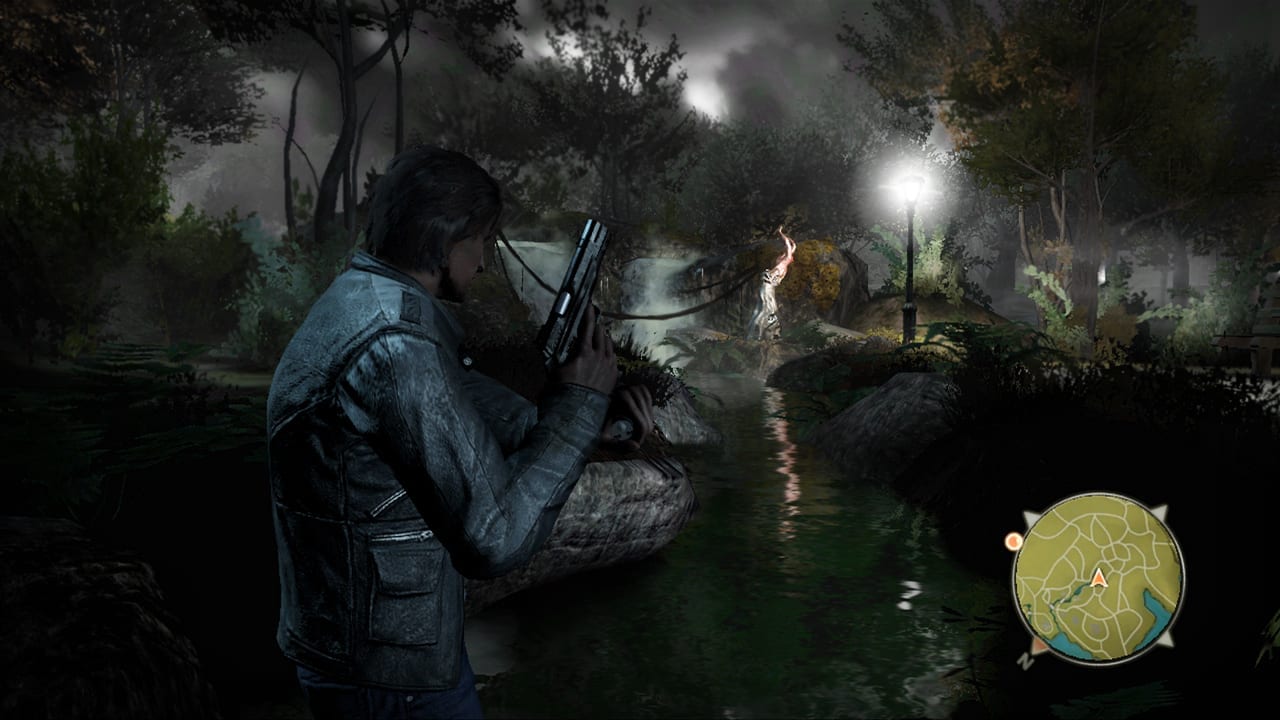 The last time we saw the Alone in the Dark series, was with that awful reboot for PC, PlayStation 3 and Xbox 360 in 2008.  You could see that the game had potential, but it was just a mess in almost every aspect.  Well no, tell a lie, we did get Alone in the Dark: Illumination in 2015 on PC, an online co-op FPS, but the less we speak of that…Alone in the Dark: Abomination, the sooner it will be permanently erased from history and our minds.  We even had an awful Alone in the Dark movie in 2005….WHY I AM REMINDING US OF THESE HORRIBLE THINGS?!

To be honest, the Alone in the Darkness has always had the potential for greatness in my opinion and I quite liked 2001’s Alone in the Dark: The New Nightmare, which I owned on the Sega Dreamcast, so hopefully THQ can finally bring the series the success it deserves. 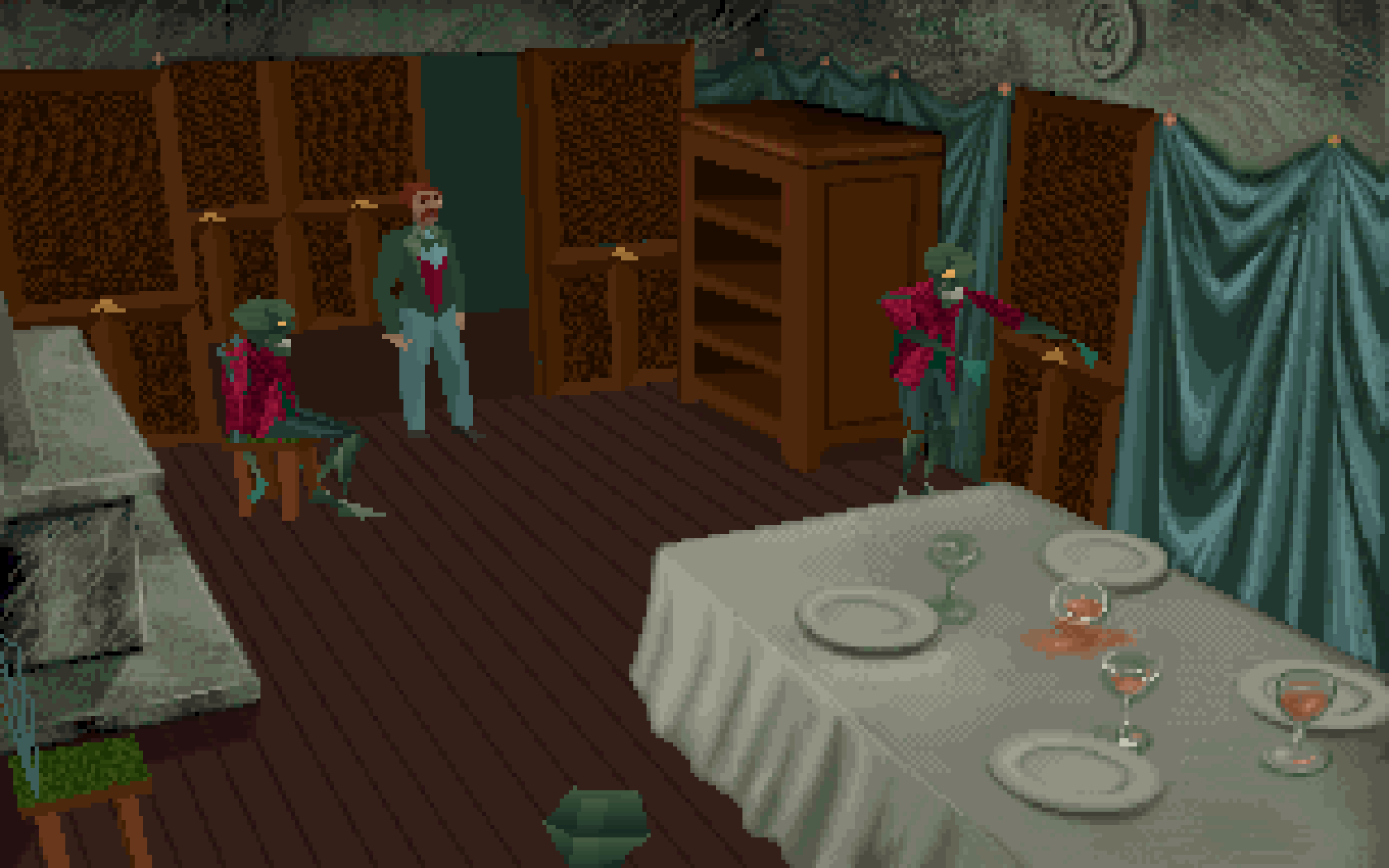 Act of War, which is perhaps much less known to that of Alone in the Dark, was also a game with some potential, which was based upon the New York Times best-selling author, Dale Brown.  Developed by Eugen Systems, the team that created RUSE, Act of War: Direct Action, a real-time strategy released for PC in 2005, from what I recall, it got some decent reviews, which also spawned an expansion pack by the name of High Treason.  The series would then disappear and was not heard of again, until now. 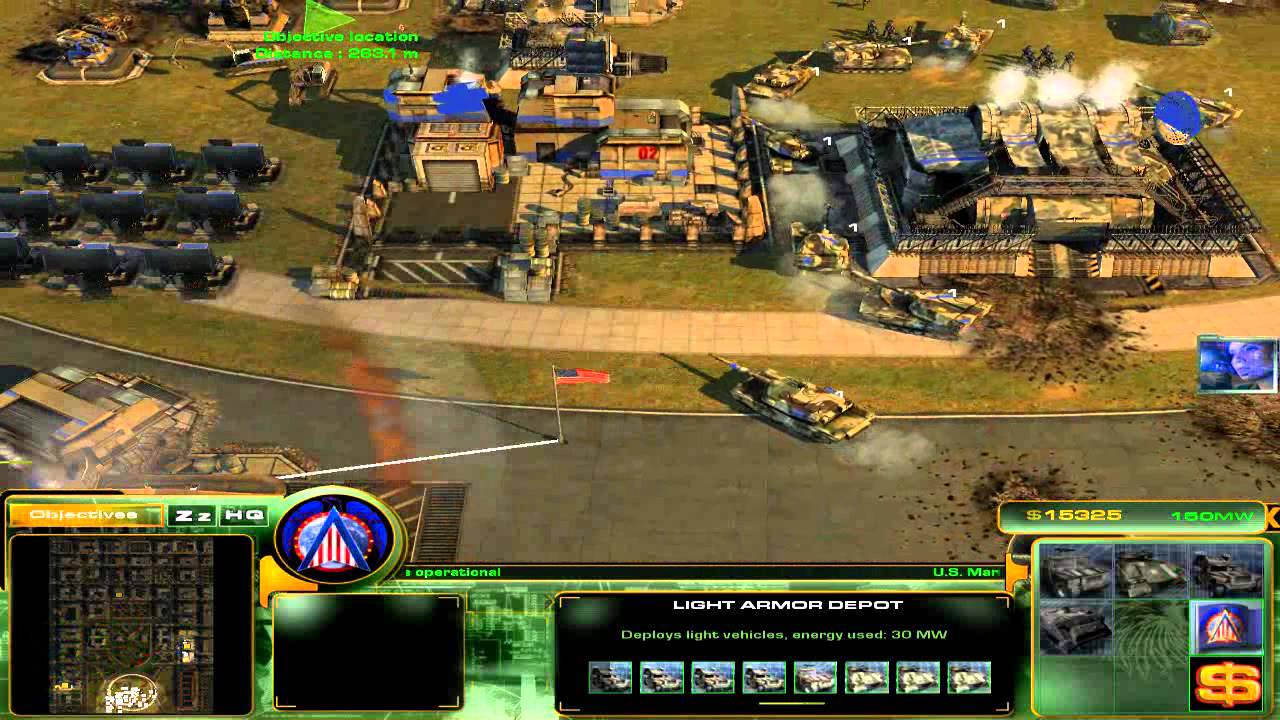 At this time, much like the other recently acquired IP’s; we don’t know what THQ has planned for either of Alone in the Dark or Act of War.  In my humble opinion, I’d be surprised if both series’ would be getting a remaster of any kind, so I  would assume that we will likely get fresh reboots, but only time will tell what THQ has planned.

However, let us know your thoughts on the latest THQ acquisitions; are you excited to see either of these franchises to be risen from their graves and how do you believe they’ll be utilised?  Let us know across our social media channels.