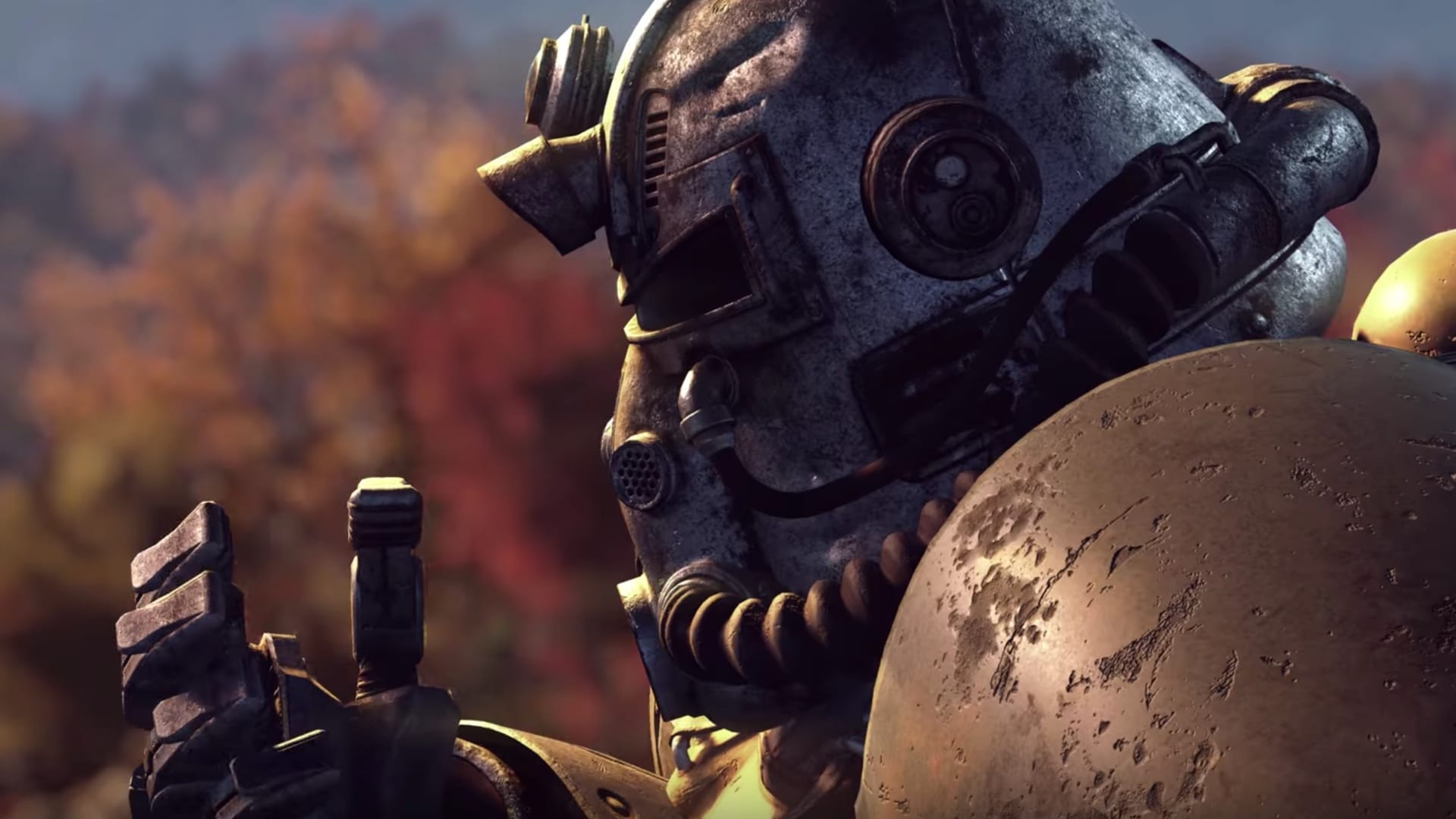 Fallout 76 was shown in all its true beauty during the Bethesda E3 conference. Like we expected, the game will be a survival RPG with multiplayer features.

It’s not just Bethesda’s biggest game yet, it’s the first time the developer has taken one of their RPG games into the world of multiplayer, and it looks incredibly exciting. What’s more exciting is that the game will be released later this year. 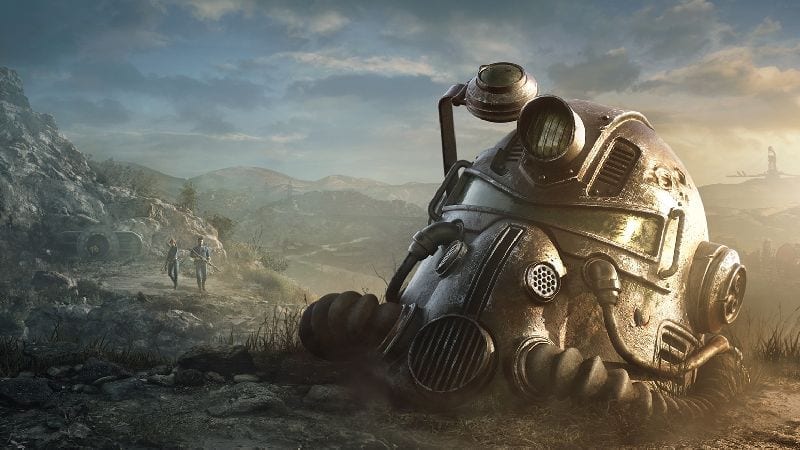 So, as for the story, Fallout 76 will be the closest we’ve ever gotten to the actual nuclear fallout. Vault 76, which the game is named after, is one of the earliest vaults to have opened, just 20 years after the nuclear bombs were dropped.

Because Fallout 76 is based so early on in the history of Fallout, almost everything about civilization has been left in ruin. There has yet to be any effort towards rebuilding society, so during Fallout 76 it’ll be your responsibility to help bring the world back together.

What’s interesting is that despite the nuclear fallout being just 20 years prior to the start of Fallout 76, fewer humans have had the chance to take advantage of the world’s resources.

This means that Fallout 76 will be filled with more color and more living nature. Apparently, new lighting and rendering technology is being used to create the most colorful, beautiful Fallout game yet. 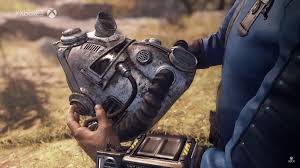 Despite the relatively recent release of Fallout 4, Bethesda is holding back with the content within Fallout 76. Bethesda has managed to build a game world that will be four times larger than Fallout 4.

If you’ve played 4, you’ll know that the game world was big enough already, so Fallout 76 will be absolutely massive.

There will be six distinct regions within Fallout 76, which is set in West Virginia. Each region will have its own unique culture, backstory, and locations based upon real West Virginia. 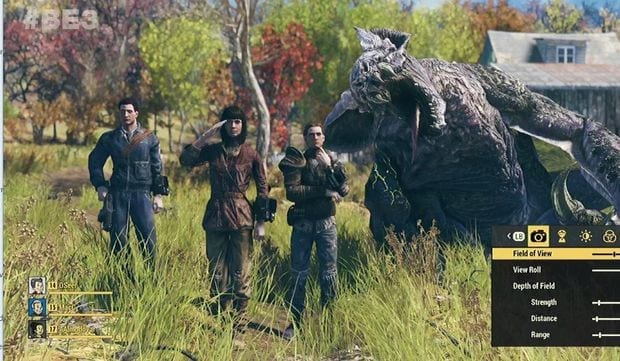 This extra world space makes sense because Fallout 76 will have multiplayer elements baked into the experience.

This is the first time a proper Bethesda RPG has had multiplayer, so as you can imagine many people are excited about the prospect.

Perhaps the strongest emotion is confusion – not many people seem to understand how the multiplayer will work.

Fallout 76 will be a shared world experience. So, whilst you may not see hundreds of people in the same world as you, it’s likely you’ll come across people every now and then.

This is important because players can have the opportunity to attack you. Yes, PVP is in the game. If you die, you won’t lose everything, though. Details about what you lose are still quite murky, but players won’t be massively punished for dying to another player’s hands.

A big part of Fallout 76 will be building your own base. You can gather supplies and use base building mechanics similar to those found in Fallout 4. When you log in, your base will appear on the map alongside anybody else that may be in your instance of the game. 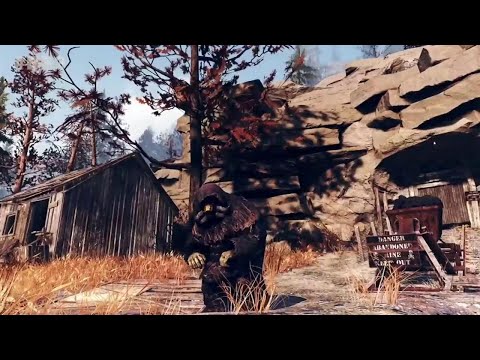 You can move your base to any location and if you log out, your base will disappear, which means you’ll not have to worry about people raiding your stuff.

Players can progress their own character and build their own base and it will come with them no matter who the ‘host’ is.

Whilst we have been given quite a clear picture, there’s still a lot to learn about Fallout 76. We still need to find out how the entire multiplayer experience will play into a single person’s progression through the game.

We also do not know whether there will be a linear story like in previous Fallout games or if there will just be open world events similar to how Destiny 2 works. 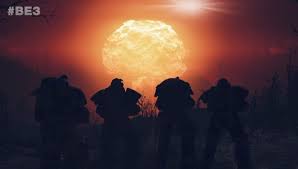 Finally, we were also told that players will be able to find inactive missile silos, activate them, and fire them on other players and their bases.

Obviously, the people in Fallout 76 haven’t quite had enough radiation poisoning yet, so they aren’t afraid to stick nuclear weapons in their arsenal.

I have to make the assumption that getting hold of a working nuke will be hard work and letting off one will cause absolute destruction. Using a nuclear weapon will be useful for wiping out areas of the map and opening them up for easy looting potential. 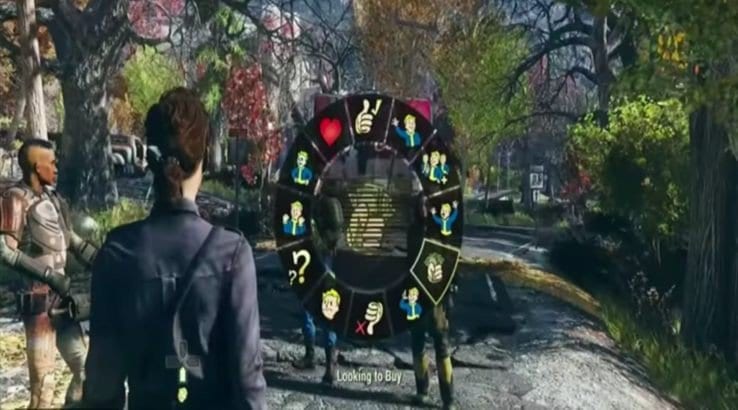 The Fallout 76 launch won’t be the first time we get to experience the game. There will be a beta before the launch that will be designed to find networking issues and fix bugs.

And oh boy can we expect bugs. Bethesda’s RPGs always end up releasing with bugs here and there so it’ll be very interesting to see how buggy their first multiplayer RPG will be.

But that’s what beta testing is for. Bethesda will run the test and allow players to try out the game so that they can iron out the experience. This will mean the game will be smoother and more optimized when the game finally releases.

Fallout 76 Release Date Is This Year

For those wanting to know, Fallout 76 will be releasing in 2018. The exact release date for Fallout 76 is November 14.

Want to see what Fallout 76 looks like? You can check out the 13 minute E3 2018 gameplay footage above.

Who else is excited for Fallout 76? I know I am. I cannot wait for the release later this year.