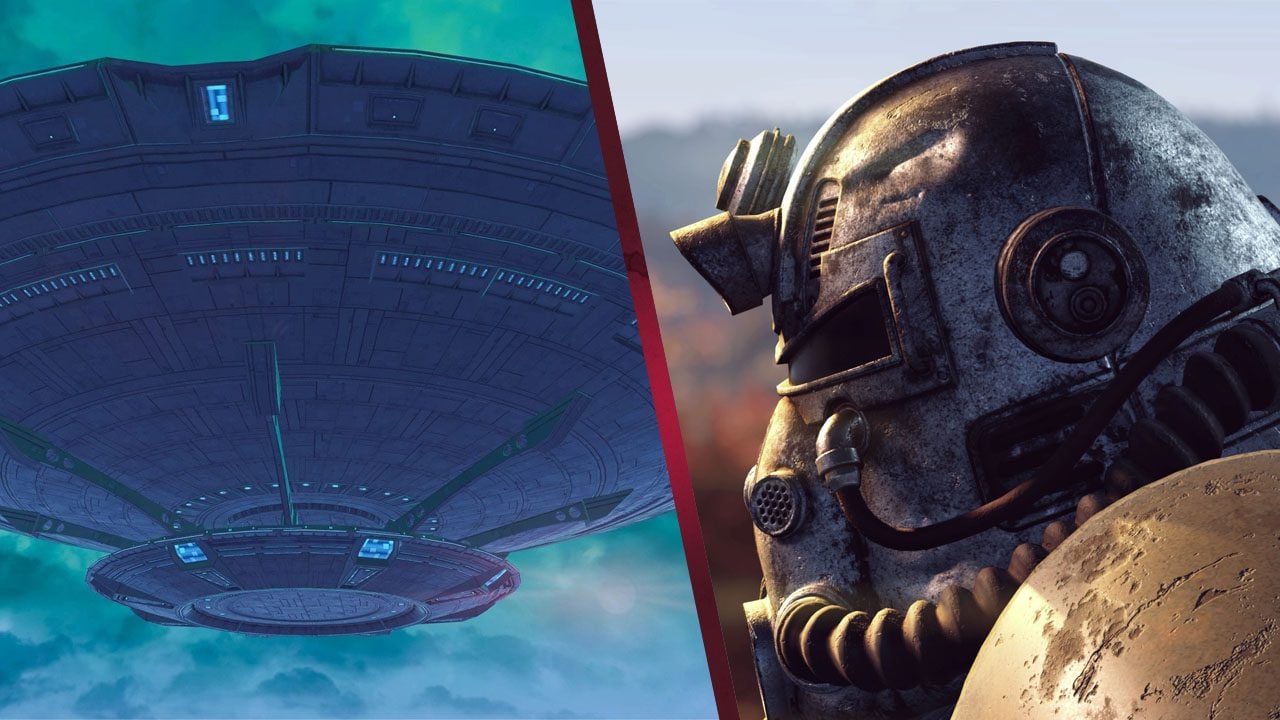 Bethesda has outlined its 2022 Fallout 76 roadmap, and up first is an update that will introduce alien invasions.

The Fallout 76 roadmap shows that Spring will bring in a new enemy, aliens. “Appalachia is besieged by otherworldly forces in Invaders From Beyond, featuring all-new Public Events and even random encounters (of a third kind) as you fend off the alien threat with your teammates,” reads the description on the official site.

“Spring will also see a Fallout Worlds update adding the ability to earn SCORE, plus the release of Season 8: A Better Life Underground!”

Of course, anyone who’s played Fallout games previously will know aliens are not new to this franchise.

Summer brings new public events including Test Your Metal, which features “arena fights against deadly automatons!” The summer update will also include upgrades to Fallout 1st scoreboard progression and a new season.

Fall will bring in a new place to travel to in Expeditions: The Pitt. “Visit post-nuclear Pittsburgh and take on new Missions , engage with new NPCs, battle new foes and of course, earn new rewards.” Fall will also bring in a new season.

And finally, Winter will bring in Nuka World on Tour. This update “introduces a traveling roadshow making a stop in the area, toting along a new Season, Public Events and region boss!”

For Fallout fans, this seems like it will be your best bet to satisfy all your post-apocalyptic cravings. As while Fallout 5 is kind of in the planning stages, it is still quite a while away.