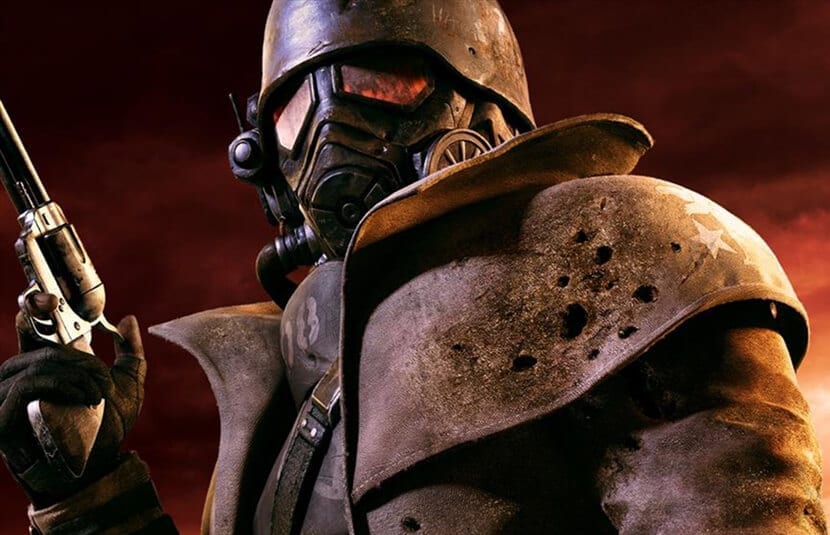 Fallout: New Vegas was supposed to be an expansion to Fallout 3, confirming most of the suspicions we’ve had for years.

As reported by Eurogamer, Bethesda executive Todd Howard was discussing all things Fallout as part of the series’ 25th-anniversary celebrations. During a video retrospective, Howard revealed that New Vegas was originally intended to be a big expansion.

Moreover, Bethesda felt that the only studio it could trust with the Fallout series outside of its own developers was Obsidian Entertainment.

The Fallout 3 expansion was proposed to capitalise on the hype that the post-apocalyptic RPG had generated. However, Howard firmly believed that Fallout: New Vegas should be its own standalone game.

Back in the day, New Vegas felt like its origins were that of an expansion. After all, it featured the same assets and mostly the same gameplay mechanics. However, in many ways, despite starting as an expansion, Fallout: New Vegas surpassed its big brother.

Despite arguably being buggier than its predecessor, New Vegas was perhaps more loved by fans.

Could Fallout: New Vegas get a sequel?

In related news, the developers of Fallout: New Vegas, Obsidian Entertainment, want to develop a sequel, should Bethesda give them another opportunity.

Furthermore, the most recent entry, Fallout 4 is getting a free new-gen upgrade in 2023. Oh, and Fallout 5 has been confirmed by Bethesda!

Which game out of the two do you prefer, Fallout 3 or Fallout: New Vegas? Let us know across our social media channels.