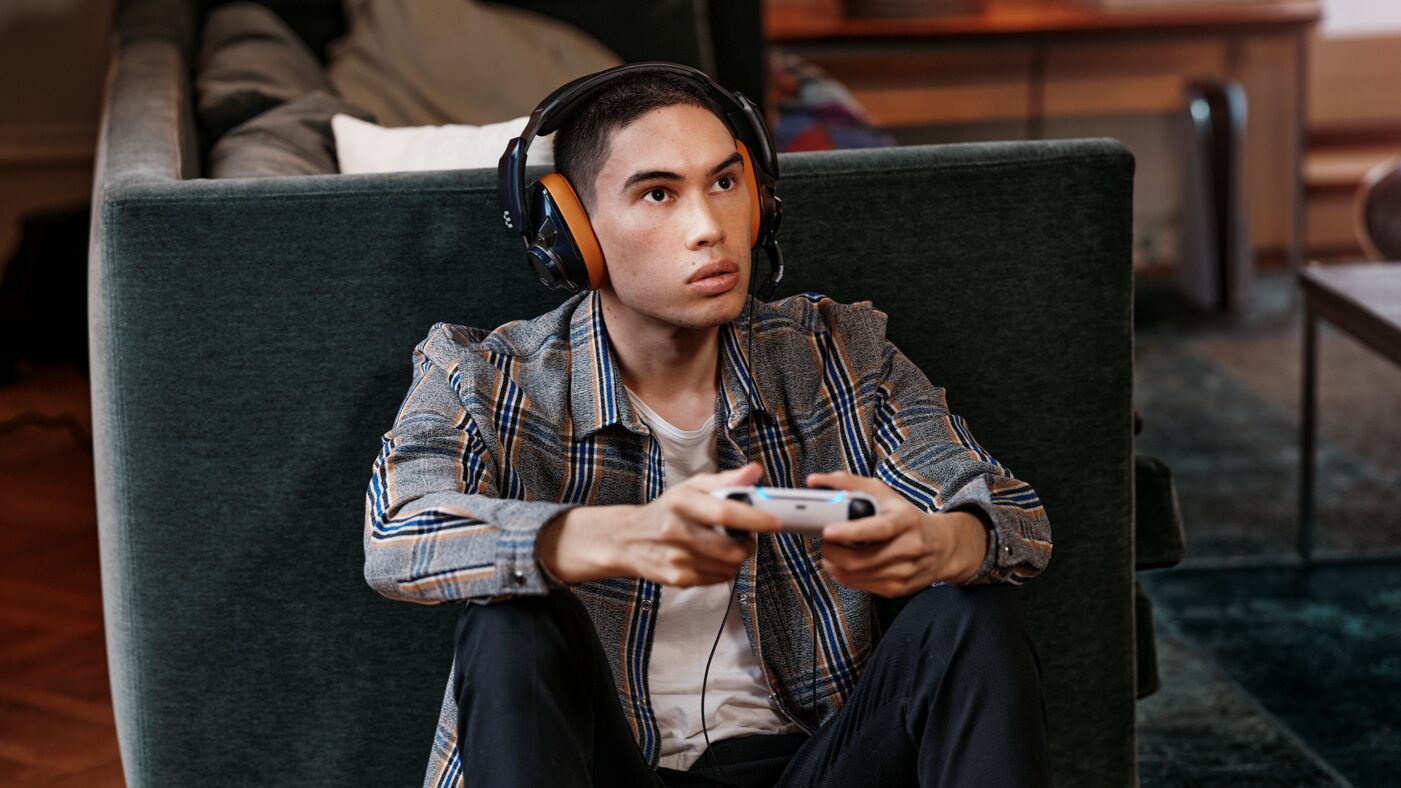 A recent report suggests those who strongly identify as ‘gamers’ are more likely to be racist and sexist towards others.

As reported by VGC (via Vice), the study in question was taken by “Take This” and is titled “Identity fusion and extremism in gaming cultures”. The company Take This is a mental health organisation that focuses on the video game industry.

The study researched the term “Identity Fusion” which is a defined term for “a deep, visceral sense of alignment” and it can apparently be a fairly common cause of toxicity within video game communities.

However, the study makes it clear that “Identity Fusion” isn’t dominating the industry. As I am sure most of us know, gaming enthusiasts are kind, welcoming people. Though there is always a dark corner within all communities.

The study examined three topics such as right-wing beliefs, as well as attitudes towards women and minorities. Furthermore, it also studied loneliness, attachment issues and anti-social behaviour in games such as Minecraft and Call of Duty.

Kowert continued: “Identity fusion is when the social identity, the individual identity, fuses together and you can’t tear them apart…. The way in which fusion is shown to develop makes them more susceptible to more extreme behaviours.”

I may be somewhat gullible, but I genuinely believe that most people are good and no doubt the video game industry has had a positive impact on most of us. Especially when it comes to our mental health.

I think we can all pick out a game that helped us through some troubling times. However, we can always be kind to others.

What are your thoughts on this study on gamers? Let us know across our social media channels.