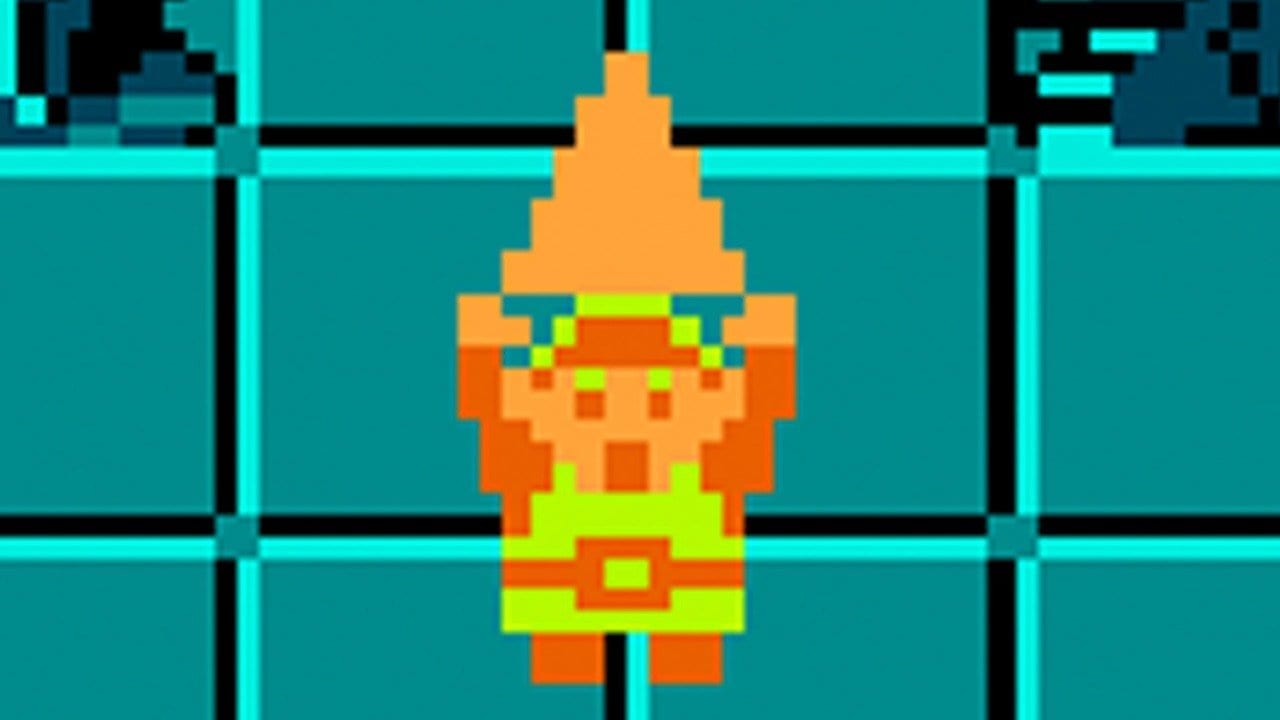 A fan has created a realistic version of Link from The Legend of Zelda on the NES and the results are pure nightmare fuel.

Back in the day when video game visuals were restricted to 8-bit sprites, gamers really had to use their imagination. Not so much nowadays when graphics are on a whole other level.

One such game is the original The Legend of Zelda from 1986 for the NES. This was truly the benchmark because, despite the system limitations, it offered an unparalleled level of exploration and storytelling for its time.

However, with modern technology publishers are remaking classic games for a new generation. That aspect is not restricted to AAA studios, as indie studios and individual fans can also get in on that action.

So, with that said, a Reddit user by the name of SpaceMasters has shared what they believe the original Link would have looked like in The Legend of Zelda on the NES. The results are truly horrific.

As reported by GamesRadar, SpaceMasters has taken Link in his original 2D sprite form and remodeled him in a more realistic 3D representation.

my eyes! my eyes!

The result is a weird, green bearded, big-eyed, half-naked monster thing! Oh, and it wears slippers, for some reason. SpaceMasters version of Link has large hands, in a place where some will see Link’s pointy ears. I suppose that is down to interpretation.

Now if you excuse me, I am going to try to erase this demonic Link from my mind and replace it with happy thoughts. Thanks for that, SpaceMasters.