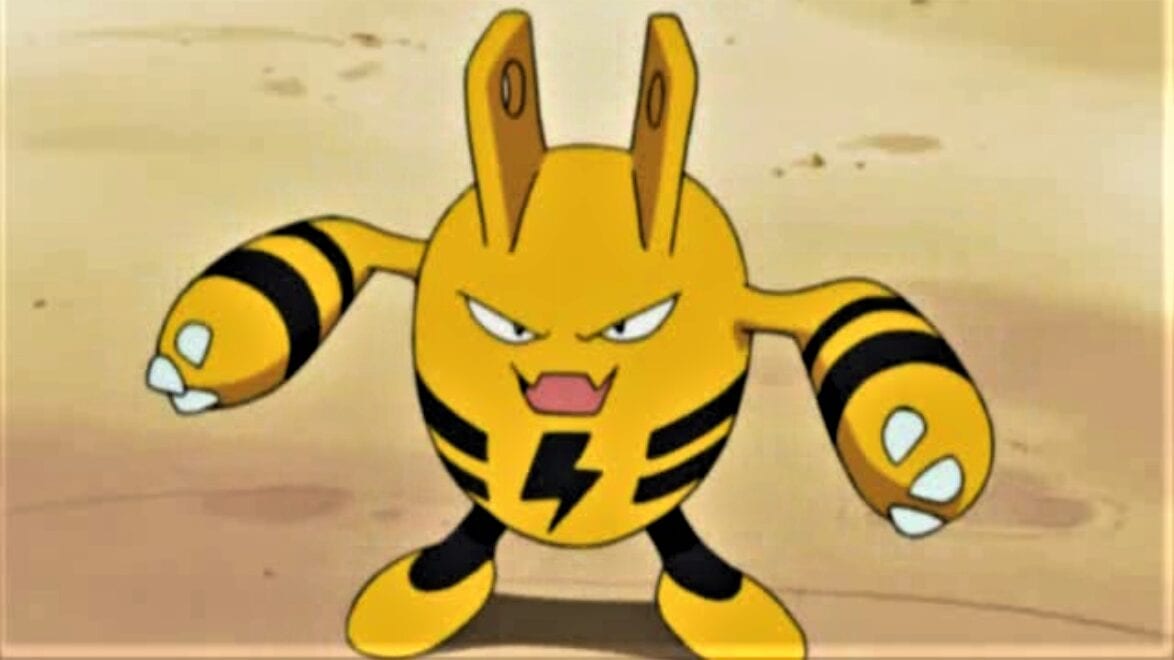 If there’s one thing the Pokemon franchise is synonymous with, it’s merchandise. From adorable plushies to trading cards, Nintendo’s RPG is basically a collector’s dream. However, when it comes to figures, there’s one Pokemon figure that actually can’t be made due to health and safety reasons. Brace yourselves, as the reason is shocking! (apologies in advance for the pun).

If you’re familiar with the Pokemon Elekid, then you’ll know it’s essentially the baby version of Eletrobuzz. Yet, despite being immensely cute, the Pokemon’s signature design features something that could prove to be fatal to young kids. That’s right, according to Aaron Margolin, the brand manager for the toy manufacturer Jazwares, Elekid’s AC plug inspired ears are a huge health and safety concern. Who’d have thought something so adorable could be dangerous?

So, exactly is the issue here? Well, as you’re probably aware, electrical sockets are something you’d want to keep young kids away from. Therefore, the fact that Elekid’s ears look like a plug could be conceived as a concern, especially if a young fan feels inspired to jam the critter into an outlet.

Now, I know what you’re thinking; surely this wouldn’t be an issue if the figure was smaller than an actual electrical socket? Well, perhaps. However, giving a child something that looks like a plug to play with could put some unwarranted ideas into their head.

Who knows, perhaps Jazwares will come up with a clever solution to Elekid’s unfortunate design. While there are tons of other Pokemon figure options available to fans, the fact Elekid isn’t included is sure to itch those hoping to collect ’em all.

Are you holding out for an Elekid Pokemon figure? Join the conversation on our social media channels!