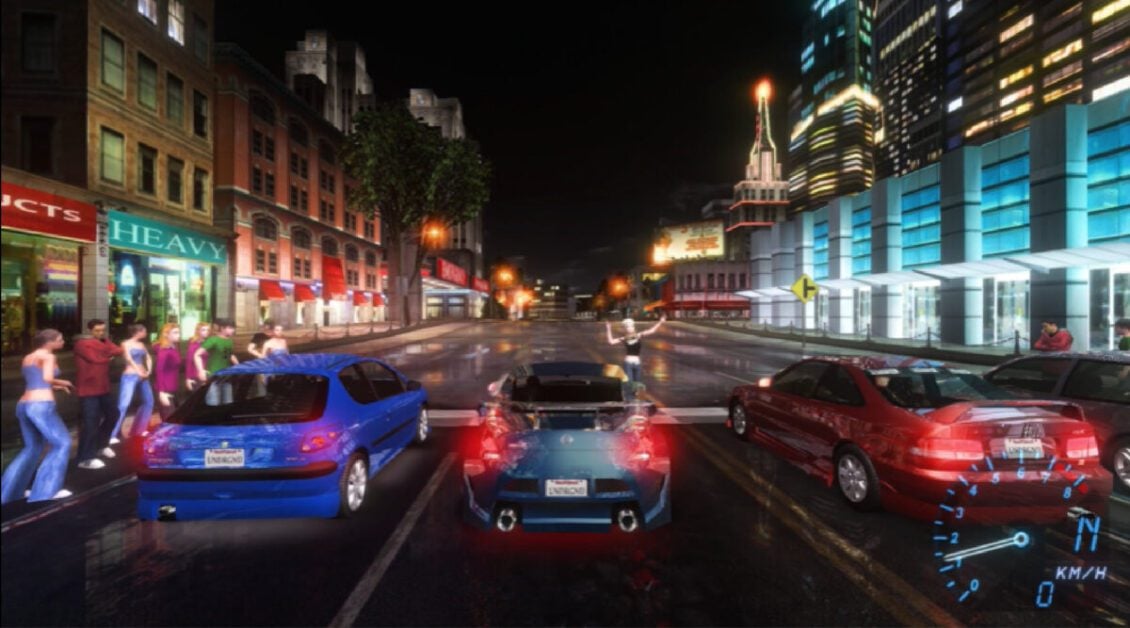 This fan-made Need for Speed: Underground remaster looks amazing. If only Electronic Arts would give us an official release.

The original Need for Speed: Underground was released way back in 2003. Along with the original and Underground 2 which released the following year, these are my two favourite games in the franchise.

I think it’s fair to say that this particular Need for Speed series is overdue an official remaster from Electronic Arts.

However, while we wait, we can at least bask in the glory of this fan-made remaster from YouTuber Sanadsk. The gameplay video showcases how great this 2003 game can look with a 4K and Ray Tracing makeover.

Need for Speed: Underground is a game that I played about a year ago and despite its age, it still feels great to this day. So, with this fantastic 4K and Ray Tracing makeover, NFS: Underground certainly wouldn’t look out of place for a 2021 release.

“Even after nearly two decades, NFS Underground and Underground 2 are both among the best games ever released in the series.” Reads the description in the YouTube video.

“Is a remake due? While we wait, let’s see how the original NFS underground looks like in 4K and with Ray Tracing!

“In this video, I bring you my own 4K “remake” using Ray Tracing filters and mods! Classic Games with RTX is a series where I will be showcasing my personal favorite games that I think deserve remakes using Next-Gen Graphics. Not only will I be exploring the game, but I will be trying to bring the remake we all hope for to life!”

I can hand on heart say that Sanadsk has done an amazing job modernising this classic racer. However, to put a damper on the story with the recent official remaster of Need for Speed: Hot Pursuit, remastering this franchise is something that is obviously within EAs radar. So, it wouldn’t surprise me if the publisher closes this fan-made remaster in the near future.

Though to put some positive news on that damper, if EA closes this project, it’s likely that they might be thinking of officially remastering the Underground series. Rejoice!

Are you impressed with this fan-made remaster? Let us know across our social media channels.