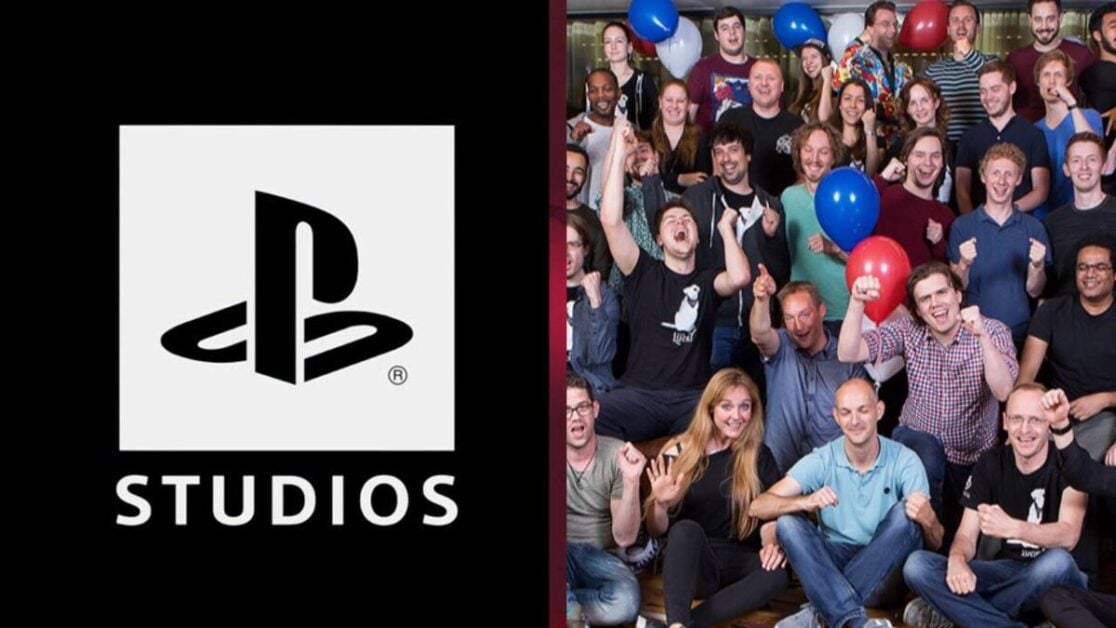 PlayStation boss Jim Ryan has confirmed that Nixxes will be working on PC ports for the company. Could this newly acquired studio increase PlayStation’s presence on the platform?

In a recent interview with Famitsu, Ryan revealed that Nixxes is currently working on PlayStation PC ports. The CEO also expressed his excitement in working with the studio [via VGC]:

“happy to be in the early stages of bringing our IP to the PC, and look forward to working with Nixxes to help us do that”

In addition to Ryan’s comments, Sony previously stated in a press release that Nixxes would “high quality in-house technical and development capabilities for PlayStation Studios”. Essentially, it looks like Sony’s newest family member will be using its knowledge of ports to expand the PlayStation brand beyond the console experience.

It’s worth mentioning that while Sony has already created PlayStation PC ports, the journey to the platform hasn’t been smooth. In fact, the PC port of Horizon Zero Dawn suffered from numerous issues at launch, such as performance dips and HDR issues. Therefore, it’s safe to assume that Nixxes will be used to help ensure the best possible PlayStation experience on PC.

Are more PS4 coming to PC?

Now, I know what you’re thinking; does this mean Bloodborne could come to PC after all? Well, technically, Nixxes’ talents make a PC port of the FromSoftware game more likely, at least from a technical standpoint. However, just because Sony can make more PC games, it doesn’t mean that it will. In reality, Sony will probably only greenlight some titles in an effort to preserve an element of console exclusivity.

That being said, Sony might need to reconsider its attitudes towards the PC market, especially if it wants to compete with Microsoft. Thanks to the likes of Games Pass, the line between the consoles and PC has been effectively blurred. This is especially true when you consider the fact most Xbox titles are also coming to PC at launch.

Hopefully, we’ll hear more about PlayStation’s PC plans in the coming months. While setting expectations is advisable, Nixxes could change the PlayStation ecosystem as we know it. Who knows, perhaps we’ll even see classic PlayStation titles arrive on PC in the future!

Are you pining for more PlayStation PC ports? Let us know on our social media channels!