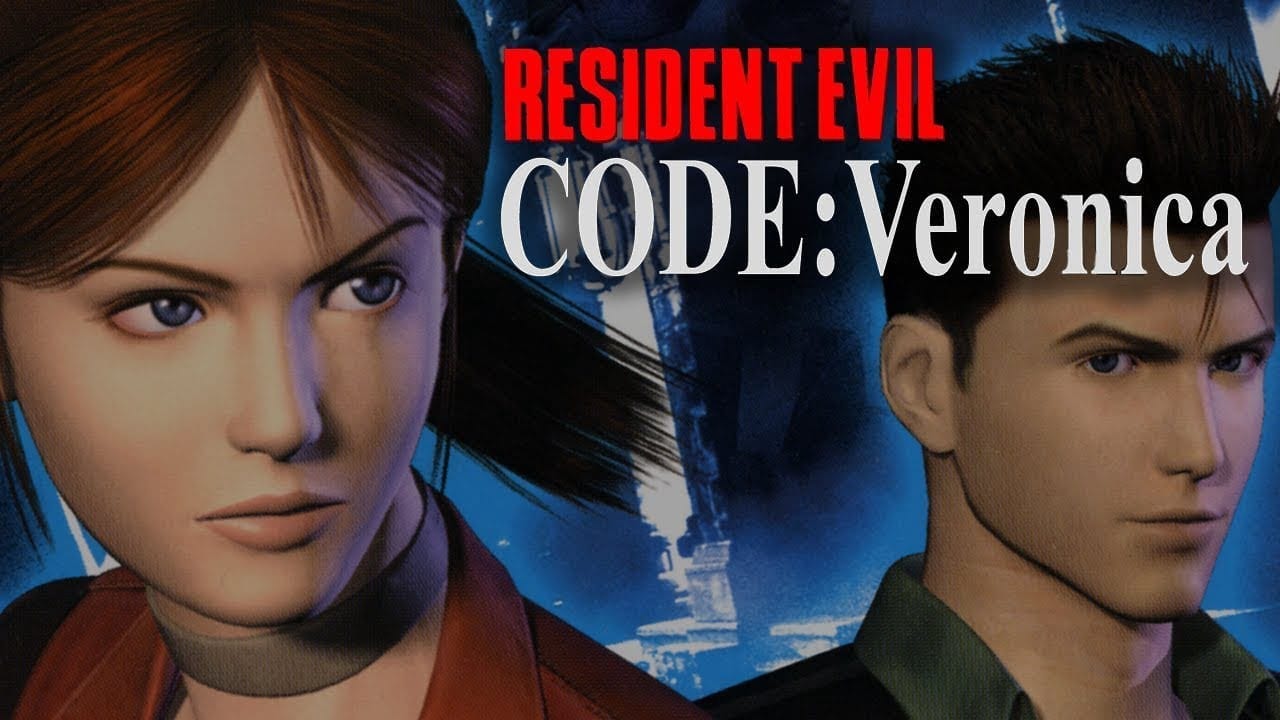 Released in 2000 for the Dreamcast, Resident Evil – Code: Veronica was the first game in the series to utilise real-time 3D environments. It also introduced dynamic camera movement as well, moving away from the iconic fixed place cameras seen in previous titles. It would later be ported to numerous consoles, including the PlayStation 2, GameCube, PlayStation 3 and the Xbox 360.

The fan-made reboot has been in development since 2019, and the developers released a playable demo for the project last year. The team also plans to add a fire and rain reaction system, the dodge mechanic from the Resident Evil 3 remake and redesigned lighting.

A lengthy description for the project is available on the remake’s official website. The developers are clear to point out that the game will be “totally FREE” and that “Capcom has all the rights, if they decided to cancel it, the project would be dead.” A large number of fan games in recent years have ended up cancelled due to copyright claims and cease and desist letters.

In other news, modders have added a Sepiroth ‘Ronald McDonald’ mod to the Final Fantasy 7 Remake port on PC. The mod, accordingly titled “Sephironald” is free to download.