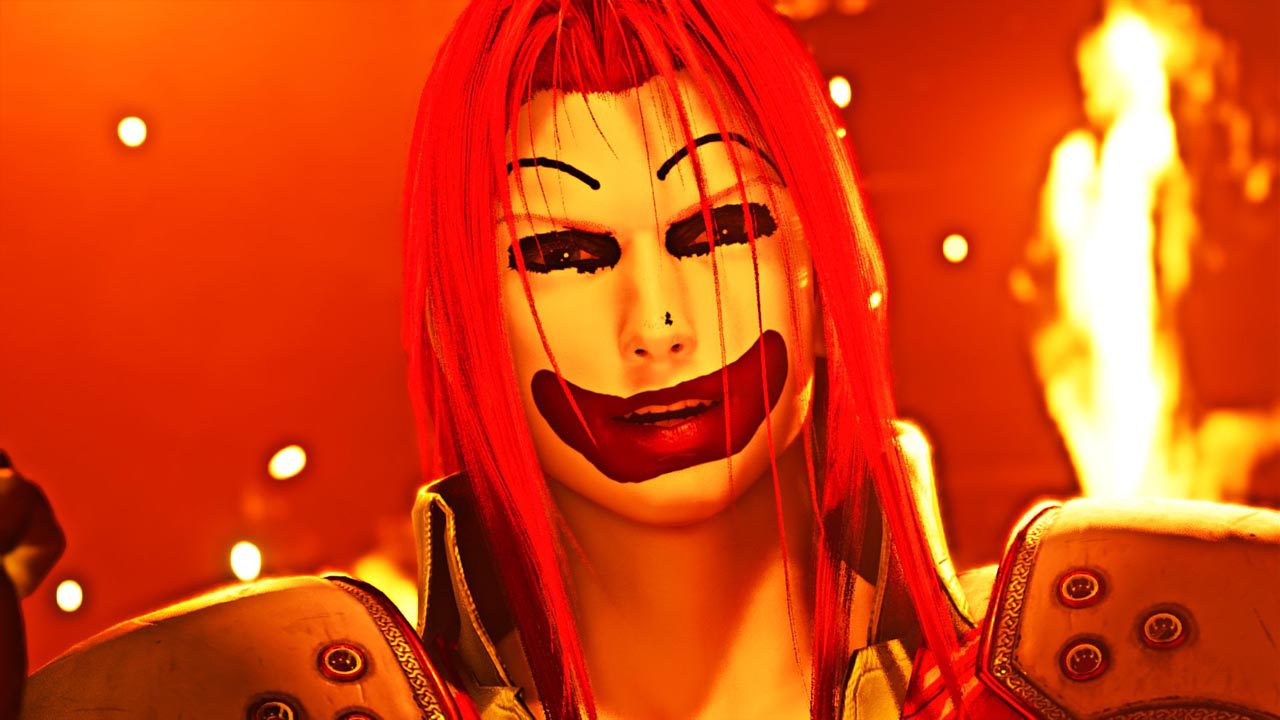 A Final Fantasy 7 Remake modder has taken it upon themselves to turn Sephiroth into everyone’s favourite burger clown, Ronald McDonald.

The mod, titled “Sephironald” (thanks Polygon), takes Sephiroth and quite simply makes him look like Ronald McDonald. It’s available to download over at Nexus Mods, made by user Crandifff.

Typically, looking at Sephiroth would elicit a couple of feelings; a twinge of fear, and a smackerel of lust. With this mod, only the former remains, and it is now a heaping spoonful of the stuff. His once luscious silver locks have been dyed an unnaturally bright red. His uniform is now a yellow so blinding not even Barret’s shades will protect you.

Final Fantasy 7 Remake released on PC last month, but it didn’t launch in the best of states. The port had framerate issues, making for a sometimes miserable playing experience.

On the flipside, it quickly had a variety of mods to choose from. These included things like letting Cloud wield Sephiroth’s signature Masamune. And a mod for Aerith let her wield the chair she used to smack a goon in a popular scene from the game. Sephiroth as Ronald McDonald is just the latest in the line, with more certainly on the way. It’s only a matter of time for another Donald, one of the duck variety, to turn up in the game.

There’s also the possibility that Final Fantasy 7 Remake will be getting some more DLC. A recent teaser showed off an in-game news report about Red XIII. But not much more has been shown since then.