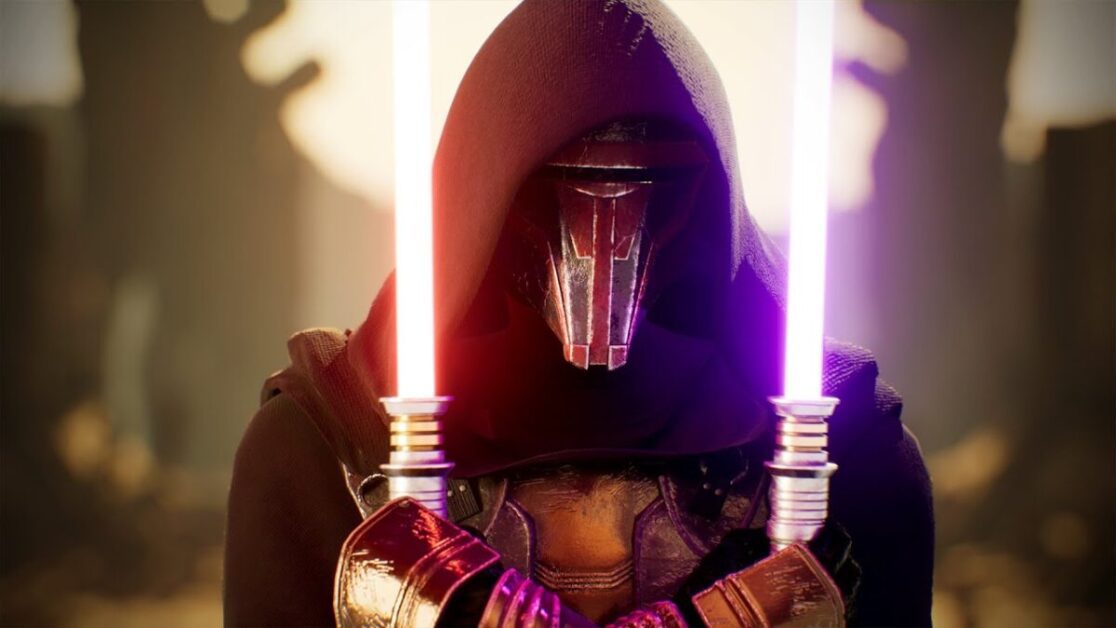 A talented fan and indie developer has recreated some of the most memorable cut-scenes from Star Wars: Knights of the Old Republic.

Talented YouTuber Unreal Cinema has recreated some of the cut-scenes from the sci-fi RPG using Unreal Engine 5. Best of all, they are being made with the blessing of Lucasfilm Games. So, we will not have to worry about the project being abruptly shut down.

What I like about the recreations from Unreal Cinema, is not just how great the cut-scenes look, but we also get a glimpse of how the scenes were developed.

I think one of the reasons Lucasfilm Games gave its blessing is that despite persistent rumour and speculation, there seems to be no official sign of a new Star Wars: Knights of the Old Republic game.

Plus, it’s worth noting that Unreal Cinema isn’t remaking the game, as it’s just remaking the cut-scenes. However, when all scenes are complete, I cannot wait to watch the full movie.

Hopefully one day, we will get that new Star Wars: Knights of the Republic game. But until then, I’ll continue to enjoy the recreations from Unreal Cinema. If you want to show extra support to the talents of Unreal Cinema, there is a Patreon page that might be worth checking out.

Are you impressed by the recreations of Unreal Cinema and which iconic moments would you like to see from Knights of the Old Republic next? Let us know across our social media channels.