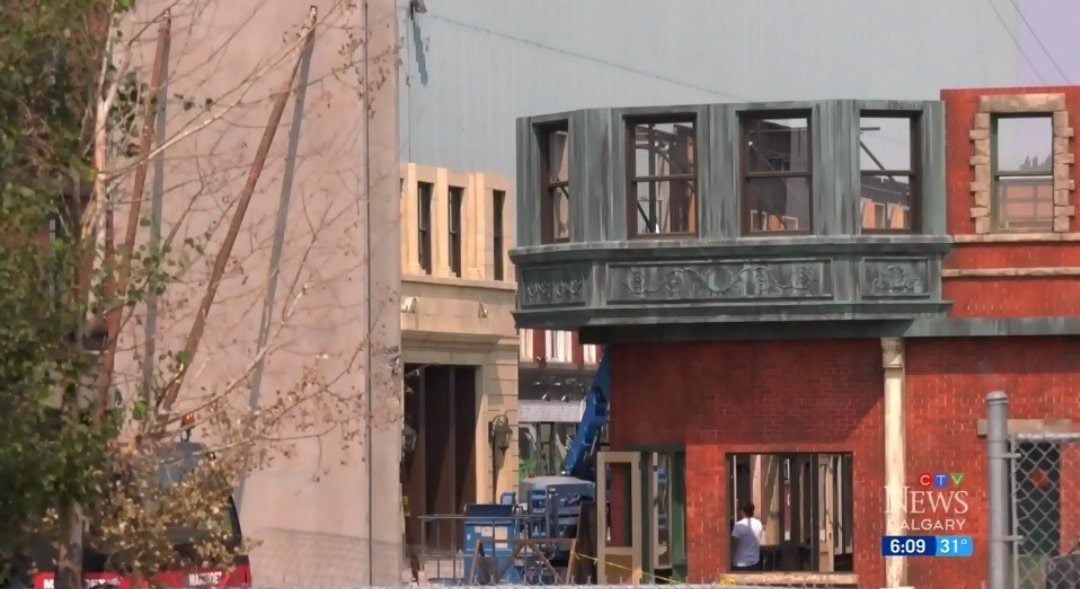 Here are more on-set photos of the upcoming The Last of Us TV series from HBO. Which offers further proof that production is well underway.

Back in July, an adventurous fan gleefully wandered onto the set of The Last of Us TV series and took some awesome photos. The photos in question looked to replicate Austin, Texas, the location for the prologue of the original game.

It’s all coming together!

However, we now have even more photos from the set of The Last of Us series via CTV News (thanks for the heads up Game Informer).

Production of The Last of Us TV series is currently located in Calgary, Canada. The latest images shown look to be remarkably similar to those back in July of the replicated Austin, Texas location. Though it is always nice to see images from a new perspective.

Seeing as the set for Austin Texas has been built, not to mention that both Joel (Pedro Pascal) and his daughter Sarah (Nico Parker) have already been cast, it looks like we will see a recreation of the emotional prologue.

Back in March, it was also revealed that The Last of Us TV series adaptation would include some moments that feature in the video games. Though series creator Neil Druckmann did clarify that the TV series will still “deviate greatly” to help retain an element of surprise.

Now that it seems that production is well and truly underway, hopefully, Naughty Dog will share the first trailer for the TV series in the coming months.

Are you excited about The Last of US TV series from HBO? Let us know across our social media channels.