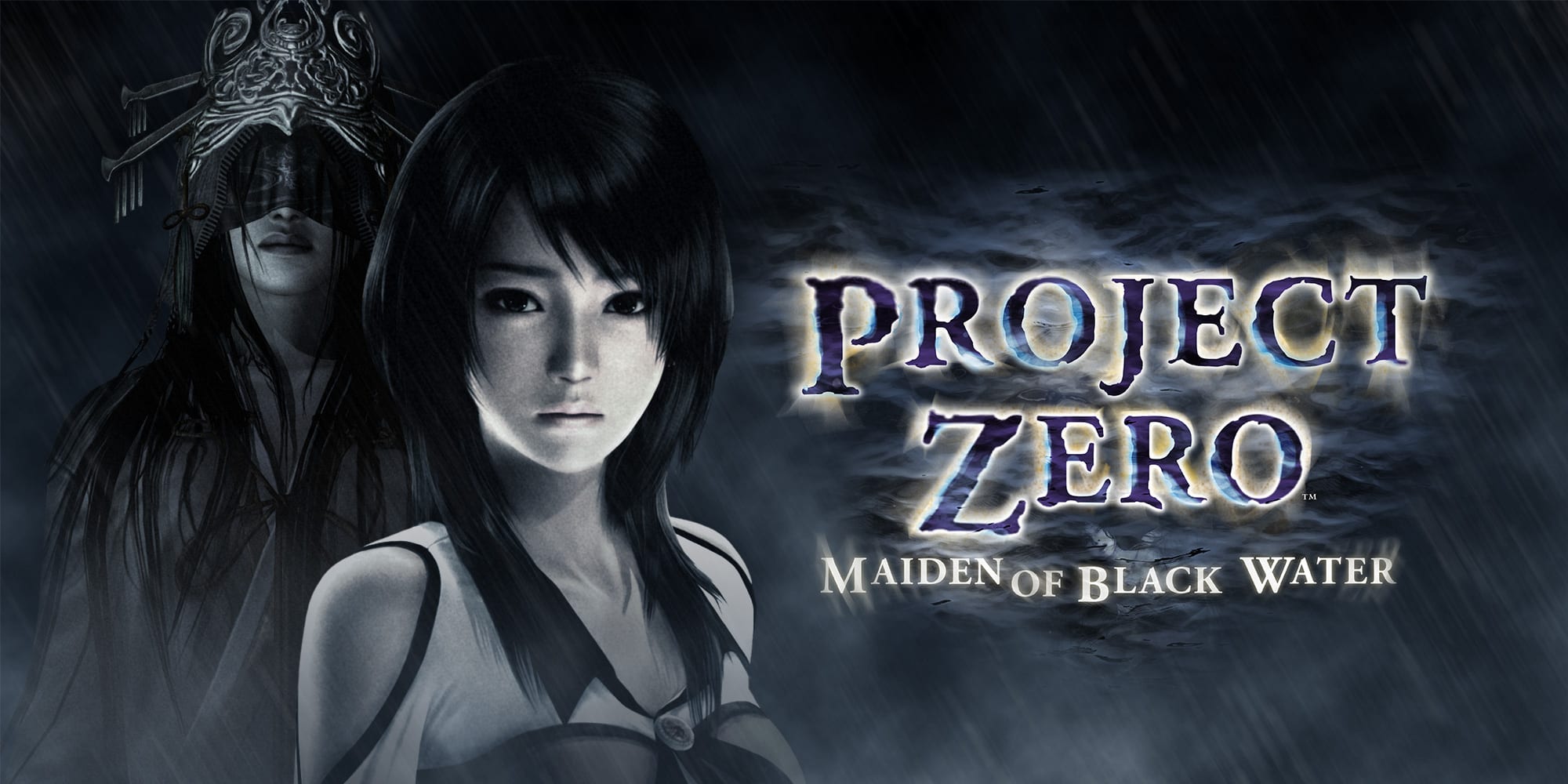 The series producer of Project Zero (or Fatal Frame in your region) has teased that there might be a sequel to Maiden of the Black Water.

However, there is a catch to the possibility of Maiden of Black Water getting a sequel. Producer Keisuke Kikuchi believes that as long as the upcoming re-release receives a positive response, a sequel could be spawned.

As brought to our attention by leaker and insider Nibel, Kikuchi was speaking to the Japanese media outlet Famitsu. When on the topic of the possibility of a sequel, the producer said: “We hope that many players will take this opportunity to play the game, and that it will lead to the next one.”

Project Zero: Maiden of Black Water was initially released in 2014 for the Nintendo Wii U. Despite it making clever use of the Wii Us tablet, camera, and motion controls, it’s not widely considered to be the best game in the series.

Personally, I am a big fan of the Project Zero series, in particular, Project Zero 2: Crimson Butterfly. So I would love to see the original trilogy remade from the ground up.

The re-release of the supernatural horror comes with improved visuals, performance, costumes, a photo mode, and more.

Do you hope that Maiden of Black Water will get a sequel? Let us know across our social media channels.