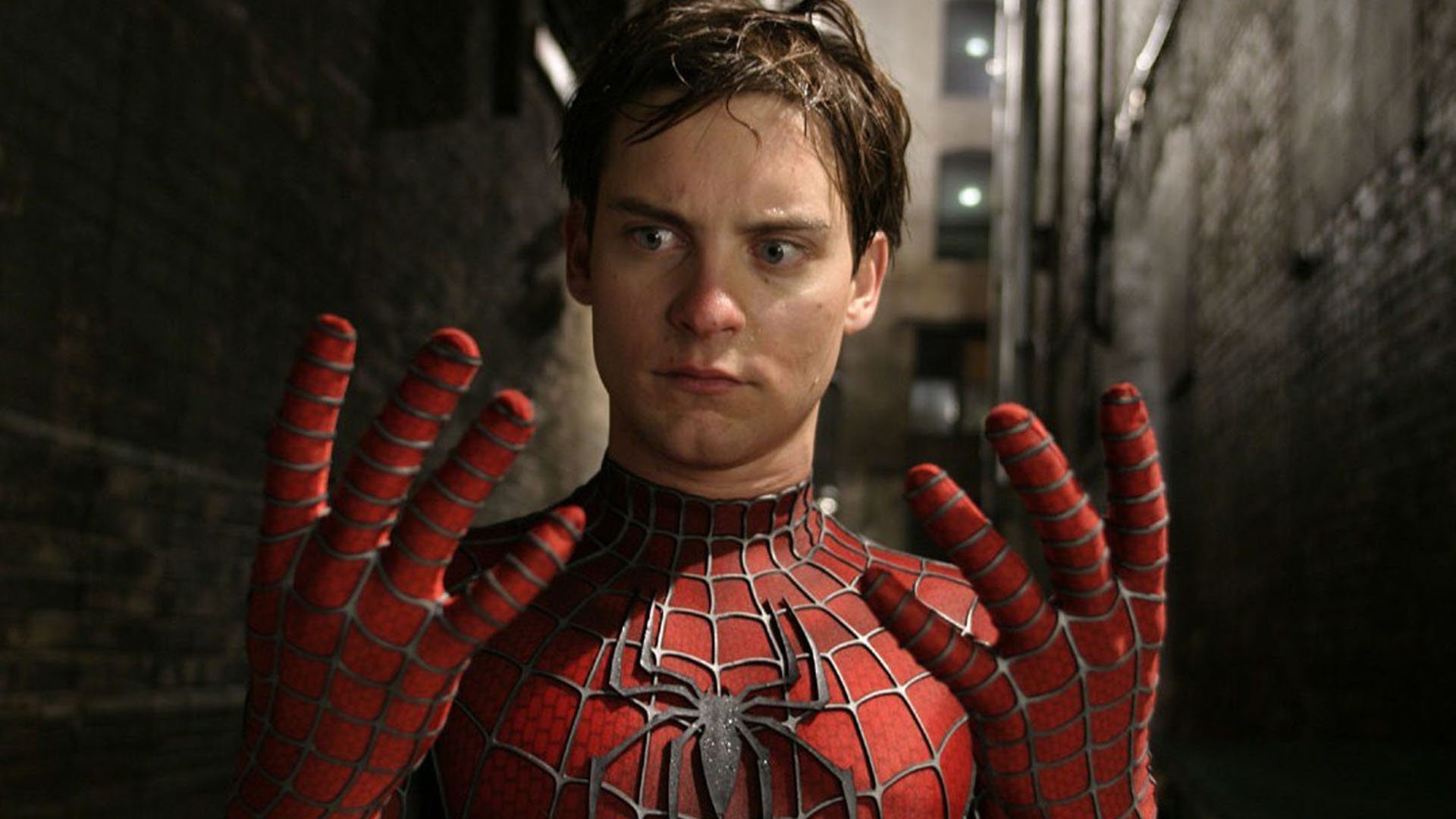 Fans are campaigning for Tobey Maguire to star in Spider-Man 4 and it’s currently trending on Twitter. Could it actually happen?

I won’t give any spoilers away, but the return of previous Peter Parkers as Spider-Man has been a very hot topic recently on social media. In the previous weeks, fans have been campaigning for Sony to give Andrew Garfield the third Spider-Man movie he deserves.

While Tobey Maguire did get a Spider-Man trilogy, there were reports that Sam Raimi was to make Spider-Man 4. It is said that this 4th Spider-Man movie would have a much darker tone than previous releases. In fact, Spider-Man 4 was that close to happening, development on its video game had also started before it was cancelled.

On Twitter similar to how the hashtag #ReleaseTheSynderCut resulted in Zach Snyder’s Justice League movie, the hashtag #MakeRaimiSpiderMan4 is now trending. It’s worth mentioning that as much as I would love to see Spider-Man 4, I can’t see it happening.

Let’s say for example Sony made the third Amazing Spider-Man movie starring Andrew Garfield. Would they then back Tobey Maguire’s fourth movie? And if so, how long would they wait between producing each movie.

Granted they both look great for their age with Andrew Garfield at 38 years old and Tobey Maguire at 46. But they’re not getting any younger and movies can take years to produce. Furthermore, we still have the Tom Holland movies to consider.

I’m not meaning to be pessimistic, and as much as I would love to see Holland, Maguire, and Garfield (not the cat) all get another Spider-Man movie, I don’t think it will happen. Though to be somewhat optimistic, I think concluding the Andrew Garfield trilogy is more likely than Maguire’s Spider-Man 4. However, that’s just my opinion.

What are your thoughts on this topic? Can you see Andrew Garfield and Tobey Maguire each getting a new Spider-Man movie? Let us know your thoughts across our social media channels.