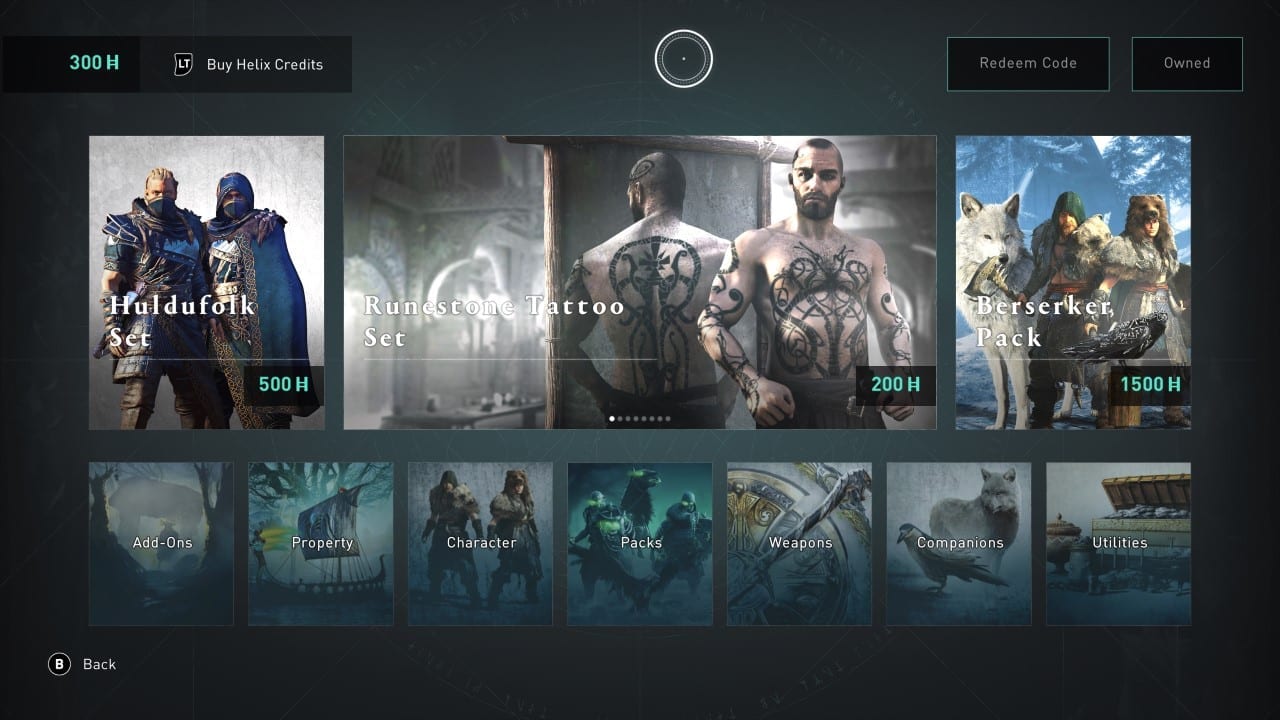 A fan has started a petition to show Ubisoft just how much gamers hate the microtransactions within the Helix Store of the Assassin’s Creed games.

The Helix Store was first introduced with Assassin’s Creed: Unity in 2014. Since that moment, the in-game microtransaction store has been one of Ubisoft’s most lucrative moneymakers.

I recently played Assassin’s Creed: Unity and, out of curiosity, I checked out the Helix Store to see if in-game purchases were still active. Unsurprisingly, they were.

If Assassin’s Creed: Unity is still making money in 2021, you can bet your bottom dollar that more recent AC games are too.

Ubisoft has really been upping the ante when it comes to in-game purchases, and 2020’s AC Valhalla is certainly no exception.

With Assassin’s Creed: Odyssey, Ubisoft added in-game purchases, such as time-savers and XP boosts, after reviews had been published. The company has reportedly done the same with Valhalla.

Time-savers and XP boosts in Assassin’s Creed: Valhalla were soon joined by a whole host of cosmetic items.

The number of cosmetic items now featured in the Valhalla Helix Store has caused a lot of controversy. It’s reported that almost as much armour is now available via the digital store as is earnable in-game.

In an attempt to address the issue, a fan has started up a petition on Change.org, which has since been shared to Reddit.

Created by Connor Maughan, the petition calls for Ubisoft to readdress the way microtransactions are handled in-game.

“With the recent release of AC Valhalla it is difficult not to feel that the franchise is being used as a tool to sell microtransactions,” writes Maughan.

It’s hoped that the petition could make Ubisoft rethink the number of optional add-ons, though whether or not the petition will make a difference remains to be seen. Maughan argues that purchasable cosmetics, such as armour, should instead be earned in-game. We’ve seen this with the likes of the Saint George armour set, which came with the River Raids event.

At the time of writing, over 500 people have signed.

Do you believe that this petition to remove the Helix Store will have any impact? Would you want to see microtransactions removed from Assassin’s Creed? Let us know your thoughts across our social media channels.