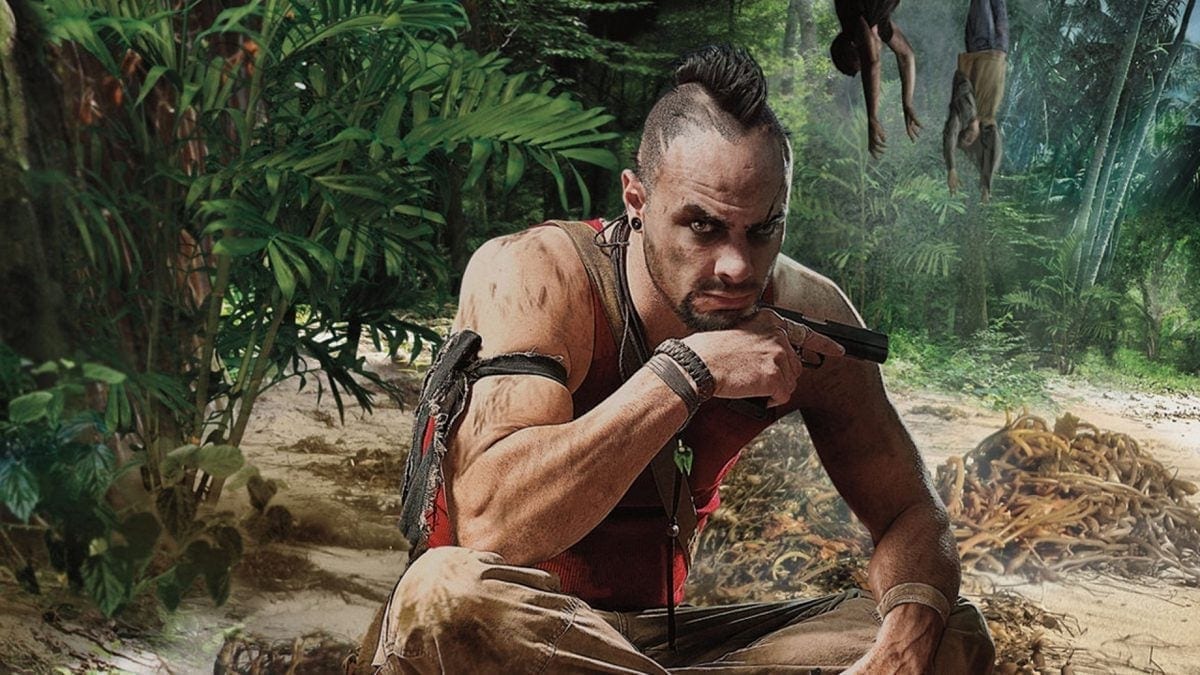 Last week a series of previews went live for Far Cry 6 both in written and video form. In a number of the video previews, fans noticed the nod to the villainous Vaas Montenegro.

2012’s Far Cry 3 is widely considered to be one of the best installments in the open-world Ubisoft series. Other than being a fantastic game in its own right, one of the reasons that Far Cry 3 is so beloved is because of Vaas.

Ever since the conclusion of Far Cry 3, fans have been crying out for more Vaas, who is played by Better Call Saul star, Michael Mando. It seems that fans will finally get to see more Vaas, but perhaps not quite how they had hoped his return would be.

As spotted by Reddit user fjsocjwkxj, a screenshot from the new Far Cry 6 footage shows off a Vaas bobblehead sitting on the dashboard of a vehicle.

Sure, this doesn’t mean that Vaas will feature in Far Cry 6, but surely it’s better than nothing, right?

It’s worth mentioning that this is not the first time that Vaas has cameoed in bobble head-form. If memory serves me correct (and as mentioned in the Reddit comments), the Vaas bobblehead also appeared in Far Cry 5.

Our preview of Far Cry 6 said that the game is ruthless, relentless, and ridiculous. Far Cry 6 will release for PC, PS4, PS5, Xbox One, and Xbox Series X|S on October 7th this year.

Are you looking forward to Far Cry 6? Let us know across our social media channels.