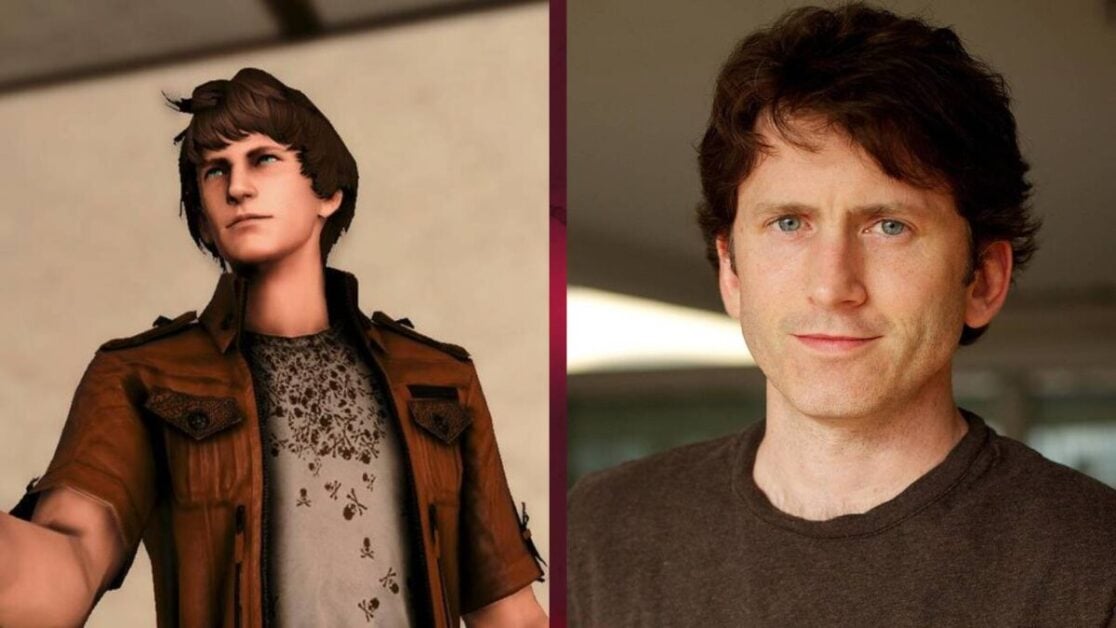 If you’re a Final Fantasy XIV regular, you’ll know that fans recent held an in-game convention dubbed “LunarCon” in celebration of the upcoming Endwalker expansion. From live performances and theatre to even a Moogle troupe, the event was a great digital substitute for actual conventions. However, if you’ve got a weird sense of humour, one of the con’s highlights will definitely be that one player who decided to dress as Bethesda’s Todd Howard. Best of all? They even decided to hand out “copies of Oblivion”.

That’s right, according to Destructoid, the player spent their session within the game handing out an item called “Oblivion”, which is essentially an orchestrion roll that plays music in the game. However, the fact that the items were “faded” makes it sound like Todd Howard is pestering people to take old, second-hand copies of Bethesda’s RPG. And, let’s be honest, that’s pretty hilarious.

So, you might be wondering who the comedic genius behind this elaborate gag actually is. Well, it’s a FFXIV streamer called Tetenuko. As you’d perhaps expect, the FFXIV player is dedicated to their Todd Howard shtick. In fact, they’ve even gone as far as to level the character to level 80. Tetenuko’s digital Todd Howard also shares the director’s fashion sense. I mean, just look at that haircut; it’s pretty uncanny!

Okay, I’ll admit, not everyone is going to find this elaborate gag funny. However, you’ve got to hand it to Tetenuko for their dedication to the gag. If anything, both LunarCon and Tetenuko’s sense of humour is a testament to FFXIV’s friendly community, as well as the type of experience you can expect from the MMO.

You Can Now Practice FFXIV Raids Thanks To A Dedicated Player

‘There Was Very Little We Didn’t Screw Up With Fallout 76,’ Says Todd Howard

Oblivion Comes To Skyrim Thanks To Incredible Remastered Mod

Fallout 5 Is Coming, But It’s Still A Long While Away

University Has Renamed Its College In Honour Of Chadwick Boseman

X-Men Star James McAvoy Was Once An Oblivion Addict