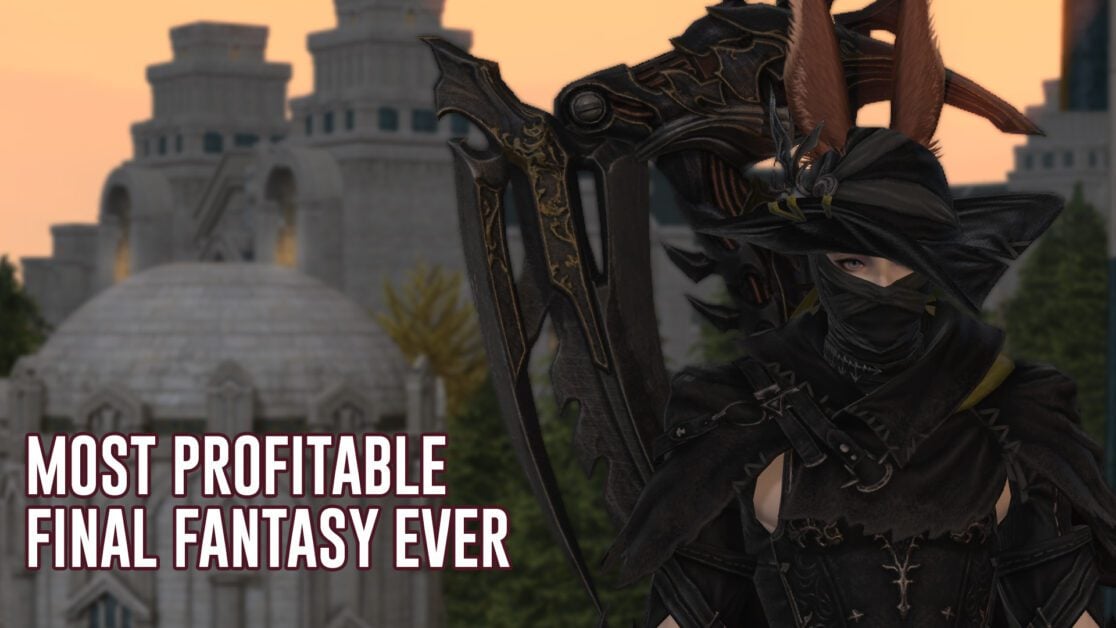 FFXIV has been around since 2010. In 2013 it was relaunched as Final Fantasy XIV: A Realm Reborn. Over time the game has found fans all over the world and slowly grown in popularity. Around the time of the release of its second expansion, Stormblood, there was around 10 million players. When Shadowbringers was released there was around 16 million.

Since Shadowbringers Final Fantasy XIV has seen more and more fans discovering it. Earlier this year it broke records and even saw it announced that it had 22 million registered users. 22 million is an impressive number. It’s definitely helped by the free trial of the game, which includes the first expansion and allows you to play up to level 60.

Even with a free trial though, convincing people to play your game is not an easy feat. At a recent press event for its upcoming expansion, Endwalker, we were told that the game now has even more registered users. 24 million! That means that since April, when we got the update that it had hit 22, we have seen around 2 million new accounts registered. That’s pretty impressive growth for a game that has been out for nearly a decade.

Not only does it have 24 million users though. We were also that it is the most profitable game in Final Fantasy history. Considering that the series has released countless games over its 30+ year history, including the 15 main series games and their spin-offs, that’s no small feat.

This is likely helped by the fact the game has subscriptions, expansions and cosmetics. That doesn’t lessen the impressiveness of a game being able to hit that target so quickly though. Do you play Final Fantasy XIV? Are you excited for Endwalker? Make sure to let us know over on our socials.

Final Fantasy XIV: Endwalker releases on November 23rd however pre-orders will be able to play from November 19th.

If you’re a Final Fantasy or RPG fan and fancy picking yourself up a deal why not head over to the GameByte Shop?