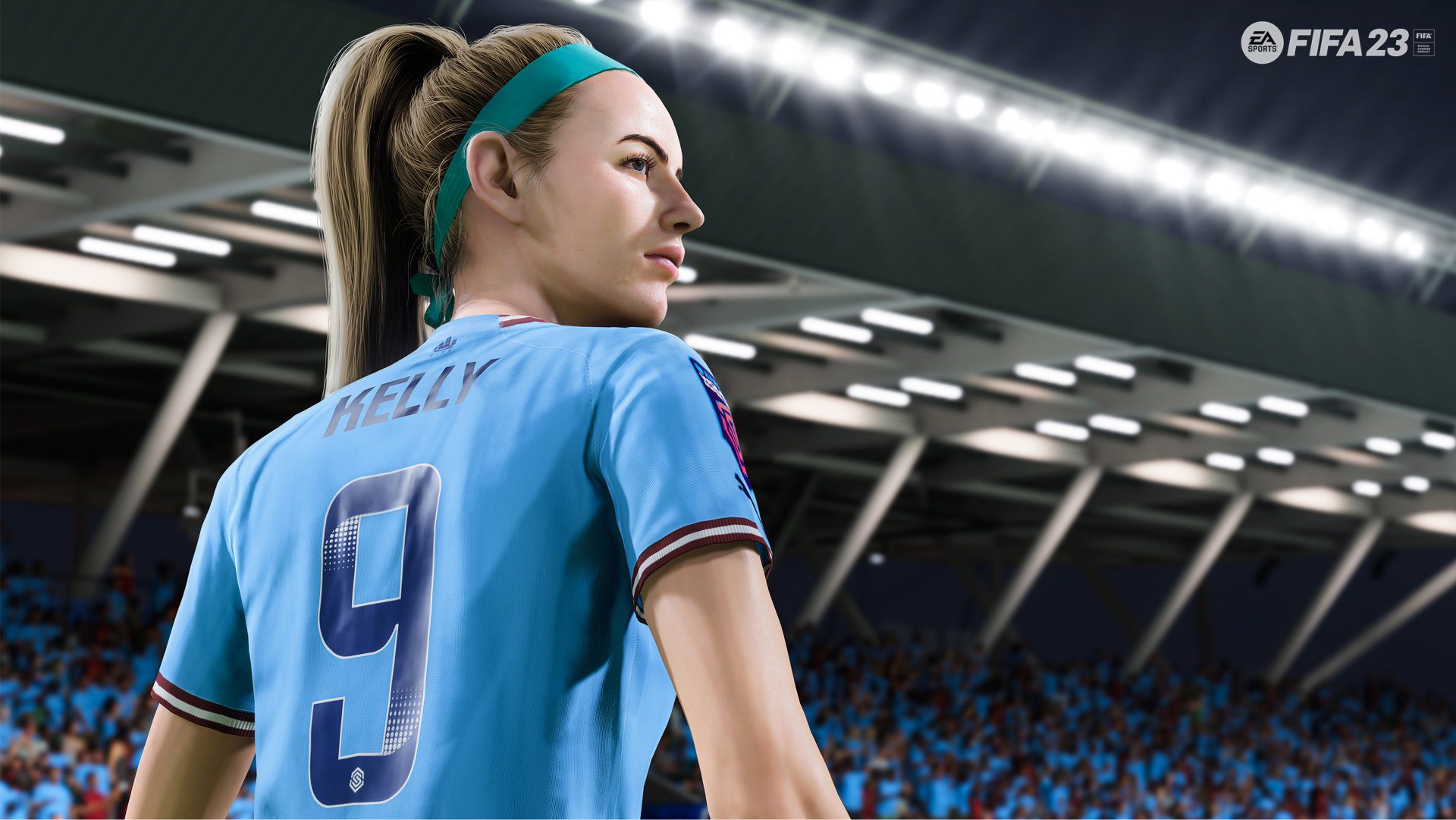 FIFA 23 allows you to disable commentary from saying mean things about you. In your face Derek Rae and Stewart Robson!

Have you ever played a game of FIFA or PES (sorry, eFootball) and felt that the commentary team has been a bit…mean?

Sure, you’re struggling to break down the Italian national team that has “parked the bus”, but come on, give me a break.

Well, FIFA 23 allows you to stop the commentary duo of Derek Rae and Stewart Robson from being overly critical.

In the forthcoming game, you have the option to disable “Critical Commentary” and ultimately stop Rae and Robson from criticising your possession-based tactics.

What does disabling Critical Commentary do?

Well, in a nutshell, disabling critical commentary will stop Rae as well as Robson from being mean.

So, if you perform a Ronnie Rosenthal and blast from the crossbar with an open goal from seven yards out, you won’t hear anything about it.

However, as reported by Eurogamer, even if you disable Critical Commentary in FIFA Ultimate Team, it still won’t stop the commentary team from slipping in some mean things!

Maybe selecting commentary in another language is the way forward?

In related news, Ted Lasso and his team AFC Richmond from the popular Apple TV+ series have come to FIFA 23. Rejoice!

Moreover, the content is available in a variety of modes including Career, Kickoff, FUT and Pro Clubs.

Alongside AFC Richmond, you will also be able to play as Women’s Super League and Division One Feminine teams for the first time in FIFA history.

WSL teams such as Manchester City Women, Arsenal Women and West Ham United Women will all be playable for the first time.

Division One Feminine teams like Paris Saint-Germain and Olympique Lyonnais Féminin will also be playable in FIFA 23.

Women’s football has been available in FIFA before, but never at club level, so this is exciting.

FIFA is changing its name to ea sports fc

Oh and this year’s release will be the last time the franchise carries the “FIFA” brand. This is because, in 2024, FIFA will be known as EA Sports FC.

Will you be disabling the mean commentary? Let us know across our social media channels.

FIFA 23 is out on September 30th for PC, PlayStation, Xbox as well as Google Stadia. However, if you have access to EA Play, you can play a 10-hour trial right now.