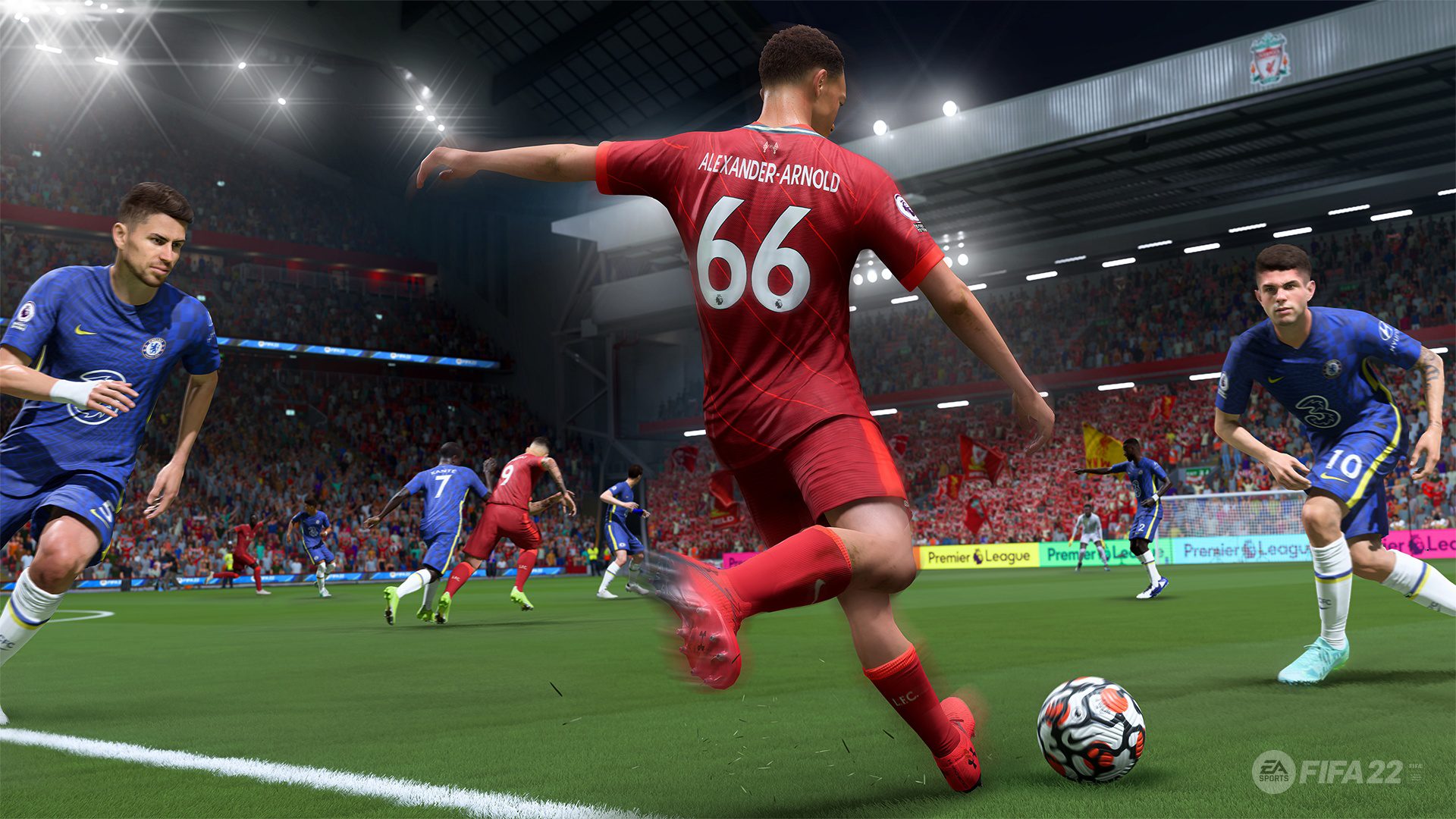 EA will no longer be producing football games under the FIFA split, and from next year the series will be known as EA Sports FC.

The company announced the news through a blog post on the official EA website. EA has been making FIFA games since 1993, with the first game releasing on the Sega Mega Drive.

However, after almost 30 years of FIFA games, EA is cutting ties with the football organisation, with the series being called EA Sports FC from summer 2023. Which also lines up with what we heard earlier this year.

“Alongside our 300+ licence partners across the sport, we’re ready to take global football experiences to new heights, on behalf of all football fans around the world,” wrote EA in the blog post. “Everything you love about our games will be part of EA SPORTS FC – the same great experiences, modes, leagues, tournaments, clubs and athletes will be there.“

The post makes a point that ultimate team, career mode, pro clubs, and VOLTA football will remain in future iterations. And specifically notes that the series is retaining the licences for all the players, teams, stadiums, and leagues it currently has. Making it sound like the only real change is name alone.

what about fifa itself?

According to Polygon, FIFA the organisation still plans to produce games under the FIFA name. There are apparently “a number of new non-simulation games” already under production for this autumn. And a FIFA-branded simulation football game is planned to be back on the market by 2024.

It will be interesting to see how the two companies do without one another. EA will no longer have to pay for the FIFA licence, but it has lost brand recognition. And FIFA won’t have a company with years of experience developing football games.