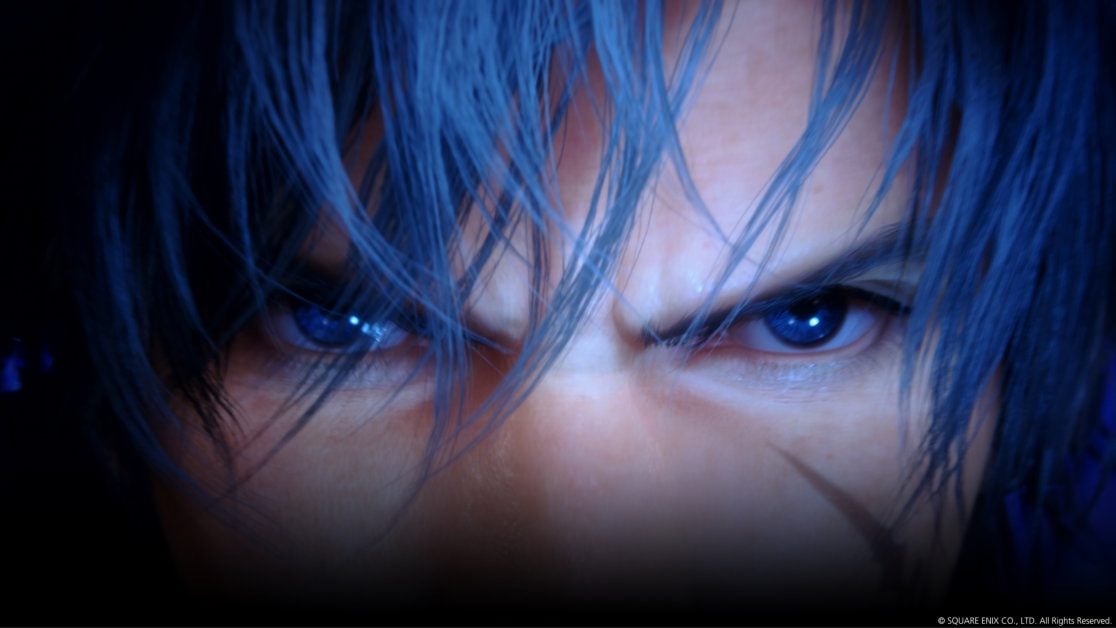 Final Fantasy 16 gets a June 2023 release date and we’ve also been treated to an epic new gameplay trailer. Happy days!

The brand-new gameplay trailer made its debut at The Game Awards last night. Rather than being cinematic-heavy, it was full of action-packed combat, mammoth monsters as well as dog petting. Yes, you can pet the dog.

In the new trailer, we will learn more about the main protagonist’s motivations in the game. In Final Fantasy 16, our hero Clive Rosfield was granted the title of “First Shield of Rosaria”, and sworn protector of his younger brother, Joshua, the Dominant of the Phoenix, Eikon of Fire.

However, the press release from Square Enix reads: “Before long, Clive will be caught up in a great tragedy and swear revenge on the Dark Eikon known as Ifrit, a mysterious entity that brings calamity in its wake.”

Is this going to be the most violent FF ever?

Earlier in December 2022, an age rating of 16 was issued in Brazil. The Brazilian age rating detailed that Final Fantasy 16 will feature “sex scenes not fully shown” as well as “violent content attenuated by scenes’ direction”. Not to mention, violence with weapons, blood, intentional deaths, torture and victims suffering.

Well, we have a bit more clarification on the Final Fantasy 16 age rating. According to the press release, FF16 has a PEGI 18 rating in Europe. However, that PEGI rating is currently listed as “pending”.

Final Fantasy 16 will be released for the PlayStation 5 on June 22nd, 2023. Furthermore, it is expected to arrive on PC six months later. If that is the case, it should be released on PC in December 2023 at the earliest.

Are you looking forward to Final Fantasy 16? Let us know across our social media channels.