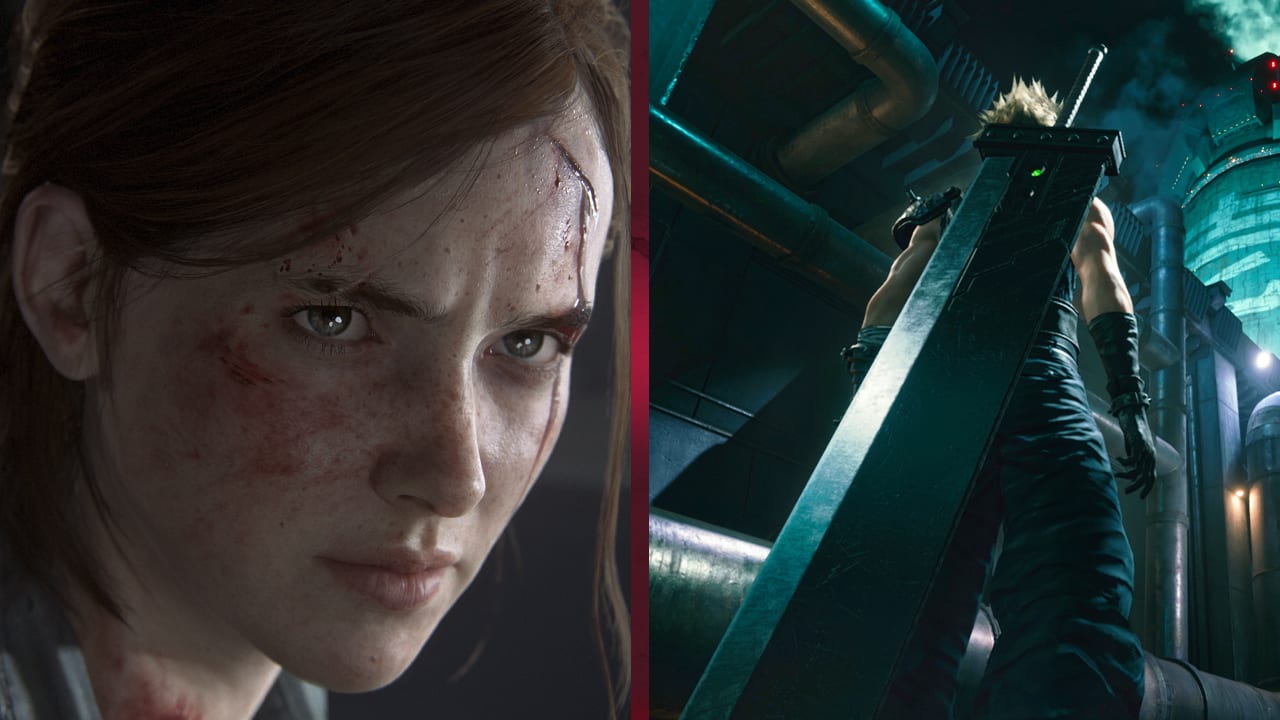 During a recent interview, Final Fantasy 7 Remake director believes that The Last of Us Part 2 sets a diversity benchmark.

Speaking during an interview with TheGamer, co-director Motomu Toriyama believes that the LGBTQ+ representation in Naughty Dog’s The Last of Us 2 has raised the bar for diversity in gaming.

I won’t go into spoilers, but The Last of Us 2 introduced a few prominent characters that expanded upon the narrative. Take, for example, Ellie. Ellie’s sexuality was hinted at during the first game, but we learned more about her in the expansion, Left Behind.

In the sequel, Ellie’s sexuality was explored further with her relationship with Dina and other characters’ reactions to the couple. There was a character during the early moments of The Last of Us 2, which to put it politely, was not welcoming towards Ellie and Dina.

a great game that sets a benchmark for the industry

An individual who is welcoming towards Ellie and Dina’s relationship and other characters in The Last of Us 2 is the FF7 director.

“The Last of Us Part 2 really delivered on its consideration for diversity,” Toriyama-san told The Gamer. “Right down to the UI, and I would imagine that the cost of debugging on that game was massive. However, having achieved that makes it a great game that sets a benchmark for the industry.”

Toriyama-san elaborated further: “I think that expressing diversity with LGBTQ+ inclusion is an important issue for everyone involved in making content, not just people making games.

“In Final Fantasy 7 Remake, we rebuilt the original game using the latest technology, but we felt that it should not stop at the technical side and we needed to update the story content being shown in line with modern sensibilities.”

You can check out the full interview with TheGamer via the tweet below.