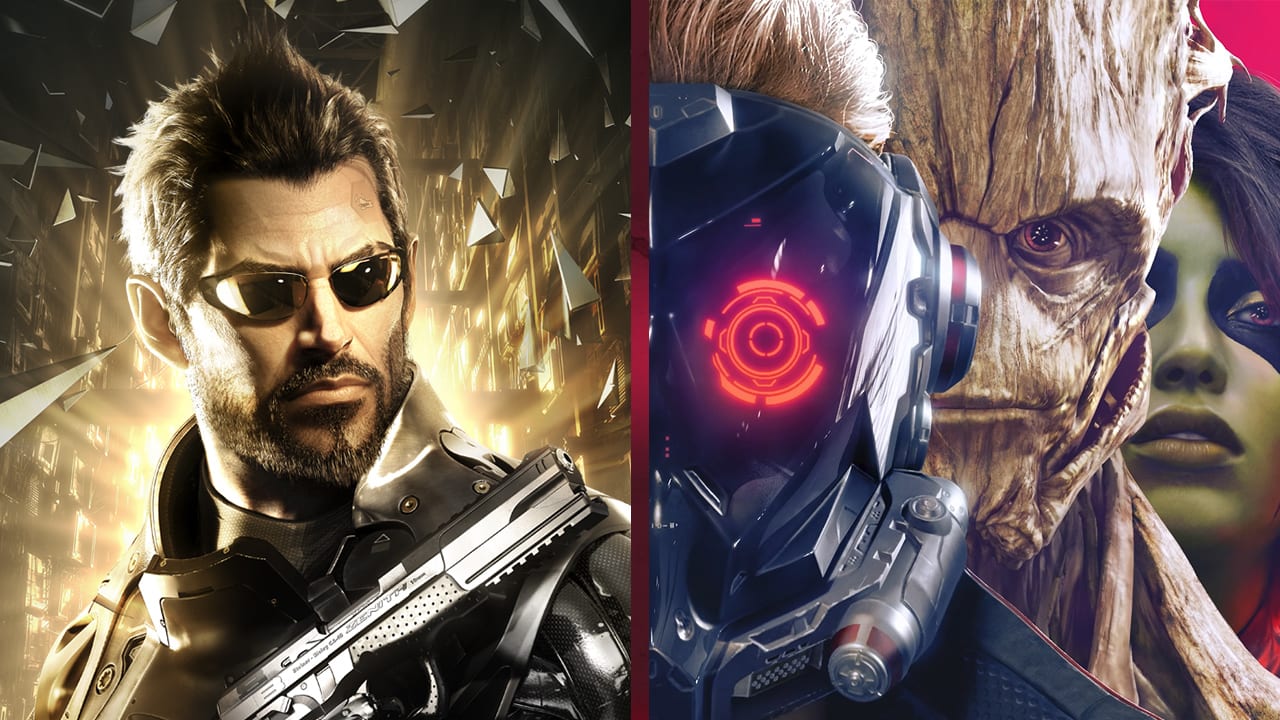 According to the gameplay director of Marvel’s Guardians of the Galaxy, the game will have “twice as much dialogue” as Deus Ex.

Marvel’s Guardians of the Galaxy is developed by Eidos Montreal, the same team that brought us Deus Ex: Human Revolution and Deus Ex: Mankind Divided.

If you’re familiar with either of those two Deus Ex games, then you’ll know that both games are incredibly expansive. Not only do they offer the player incredible choices in terms of story and gameplay, but there’s also great depth in terms of NPC interaction.

So, to say that Eidos Montreal’s Guardians of the Galaxy will have “twice as much dialogue” as Deus Ex is a very bold statement indeed.

Patrick Fortier of Eidos Montreal was speaking to Game Informer (thanks The Gamer) when he expressed the kind of freedom in dialogue choices given to the players in Guardians of the Galaxy.

As a result of the dialogue choices, Eidos Montreal recorded more lines of dialogue than any other of its games. It’s worth noting that while Frontier did not mention which Deus Ex he was referring to specially, to have “twice as much dialogue” as any of the recent Deus games is very impressive if true.

We should lower expectations

However, as mentioned in the article from The Gamer, we should lower expectations with the Deus Ex comparisons.

While characters will react to your choices, the story of Guardian’s of the Galaxy is expected to be quite linear in terms of being a story-driven adventure.

Are you looking forward to Marvel’s Guardians of the Galaxy? If so, let us know across our social media channels.

Marvel’s Guardians of the Galaxy will release on October 26th for PC, PS4, PS5, Xbox One, and Xbox Series X|S.

Don’t forget you can find great games and more on the GameByte Shop! Our store is stocked up with the latest games, merch, and accessories. We might even have a new-gen console or two! Sign up to our newsletter to be notified of our console drops, deals and more. Please note that the GameByte Shop is available for UK customers only.