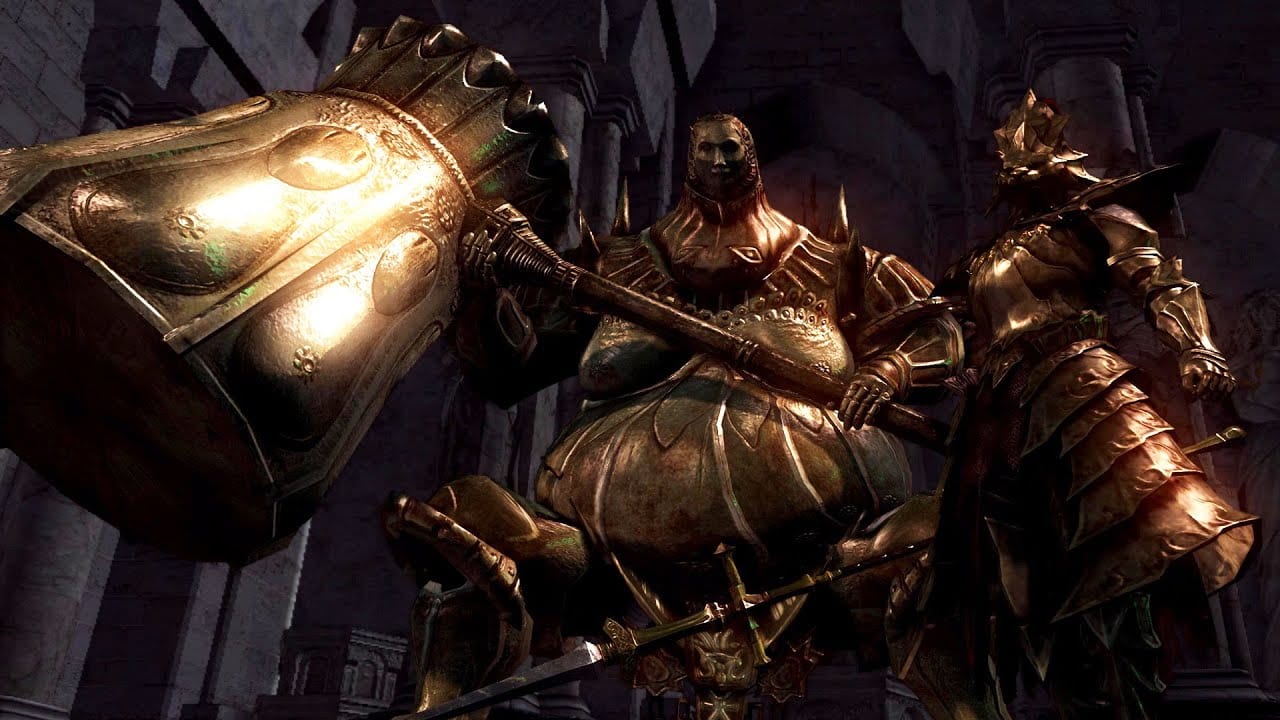 A talented Dark Souls player has defeated two of the most legendary bosses by simply, rolling to inflict damage. Praise the sun!

YouTuber and Twitch streamer DontRachQuit had been attempting to beat the duo of Ornstein and Smough. Anyone that is familiar with the Dark Souls will know that this boss’ encounter is one of the most infamous in the entire series.

Rach points out at the start of the video that the way she will inflict damage upon the bosses is by essentially rolling and catching them with spikes on her armour.

However, it is worth mentioning that Rach had used a mod to ensure that she had the armour set called “Armor of Thorns”, which can inflict between 10 to 50 damage on enemies when rolling. Though this mod was a necessity, and nothing can be taken away from this awesome achievement.

You got to roll with it…

By only inflicting damage in such a way is an awfully slow and challenging process. Despite the video being edited to less than five minutes, Rach had been trying to beat these bosses for around six hours. As you can see at the end of the video when Rach finally defeats the duo, she is overwhelmed with joy.

Not only are these bosses challenging when attempting to defeat them in the more conventional way, but there were times when Rach clearly rolled underneath the legs of Ornstein, but yet she still got skewered by the spear on more than one occasion.

You got to take your time

Upon defeating the bosses, Rach reveals that the batteries in her controller had died just mere minutes after her victory. Can you imagine if the batteries had died minutes before? That would have been devastating.

DontRachQuit’s channel is full of FromSoftware goodness, so go check her out if you haven’t done it already. Finally, we at GameByte would like to congratulate Rach on her epic achievement and we cannot wait to see what she does next.