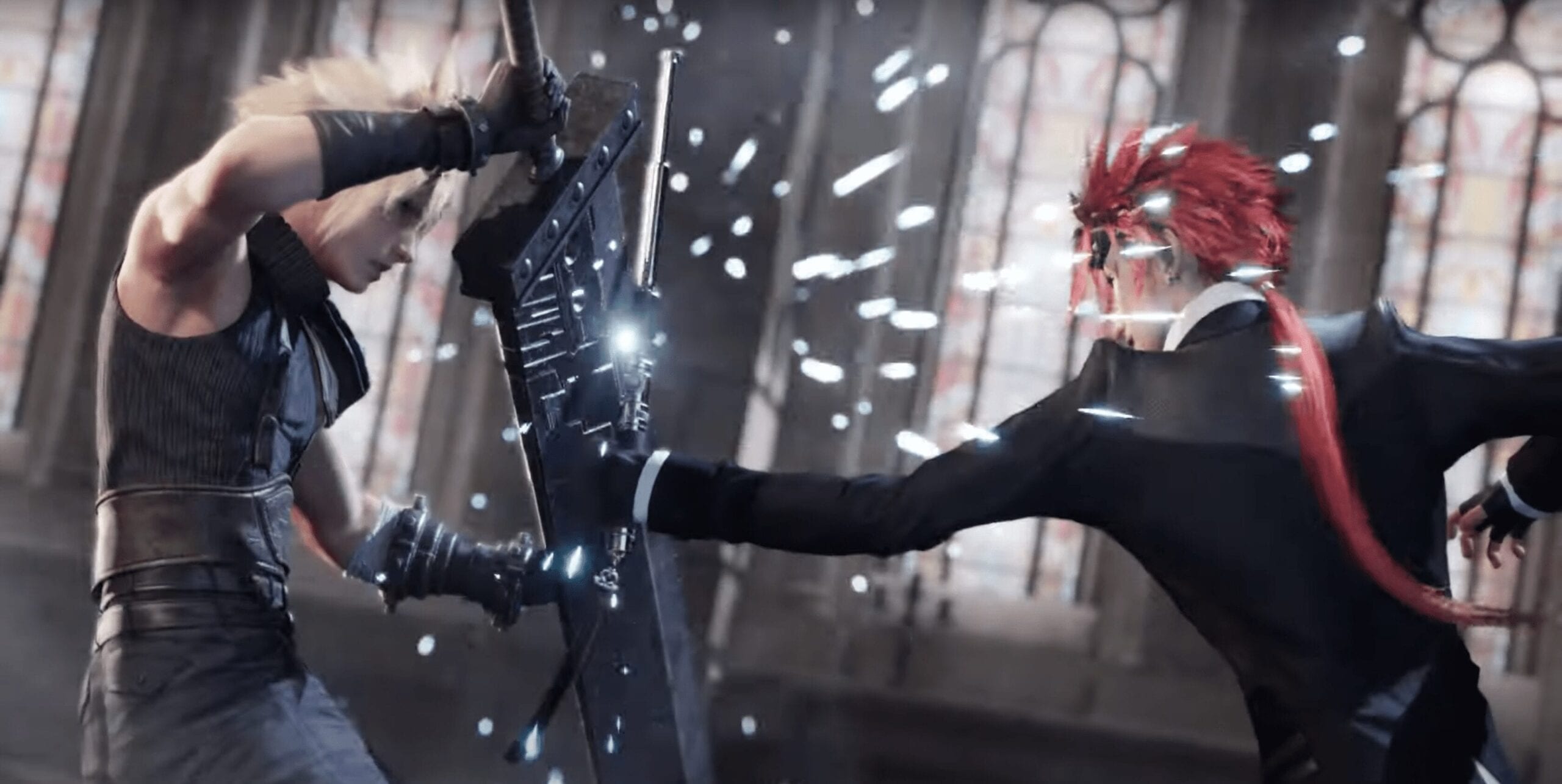 Sony’s State of Play has announced a re-release of our community’s GOTY, titled Final Fantasy 7 Remake Intergrade. This update boasts numerous upgrades to the game, alongside a whole bunch of new updates.

What Can We expect With Final Fantasy 7 Remake Intergrade?

This ‘huge update’ was revealed at the end of Sony’s State of Play event this evening. One thing we’re excited about is the introduction of Yuffie. She’s a brand new character and her inclusion will completely change her involvement in the game’s story. Her action-packed combat and quirky character are bound to win over audiences. She is getting her own episode within the game.

Remake hinted Wutai (which is where she’s from) were playing a bigger role this time around. However, we do find it interesting they’d bring her in before Part 2 is official…

That’s not all that Square Enix showed off at the event. The PS5 version will have improved texture and effects, such as better fog animation, improved lighting and quicker loading times. Best of all, it even has the classic difficulty options, which is great to see from an accessibility point of view.

If you already own a copy of Final Fantasy 7 Remake for the PS4, don’t despair. You can upgrade to the PS5 version for free. And yes, your save data will carry over!

Final Fantasy 7 Remake Intergrade will be available worldwide on June 10th 2021. Will you be playing it? Watch the trailer HERE!