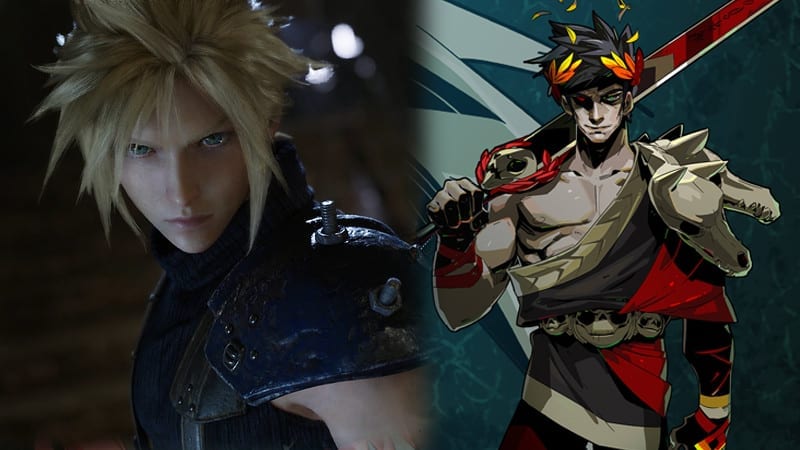 Square Enix’s return to Midgar resonated with a lot of you it seems. Although the game was just a small section of the overall story of Final Fantasy VII it completely ripped up the lore book. The way it told its story, combined with some of the most satisfying combat the series has ever seen, makes it easy to see why it was the GameByte Community Game of the Year.

The GameByte Shop currently has the game available for £24.95 in celebration of the fact it is your game of the year. If you haven’t yet picked it up now could be the time!

2020 was a great year for indie gaming but one stood tall. That is the addictive roguelike Hades. Developed by Supergiant Games, the team behind Transistor, Bastion and more the game sees you play as Zagreus, the son of Hades, as he tries to escape the underworld. It’s steeped in Greek mythology, the gameplay loop is wonderful and it’s a great looking game too. With so many positives going for it there’s no surprise it was the GameByte Community Indie Game of the Year.

If you are hoping to pick up the physical edition of the game make sure to keep an eye on the GameByte Shop.

Would Final Fantasy VII Remake and Hades be two of your games of the year? Make sure to join our Discord and let us know.