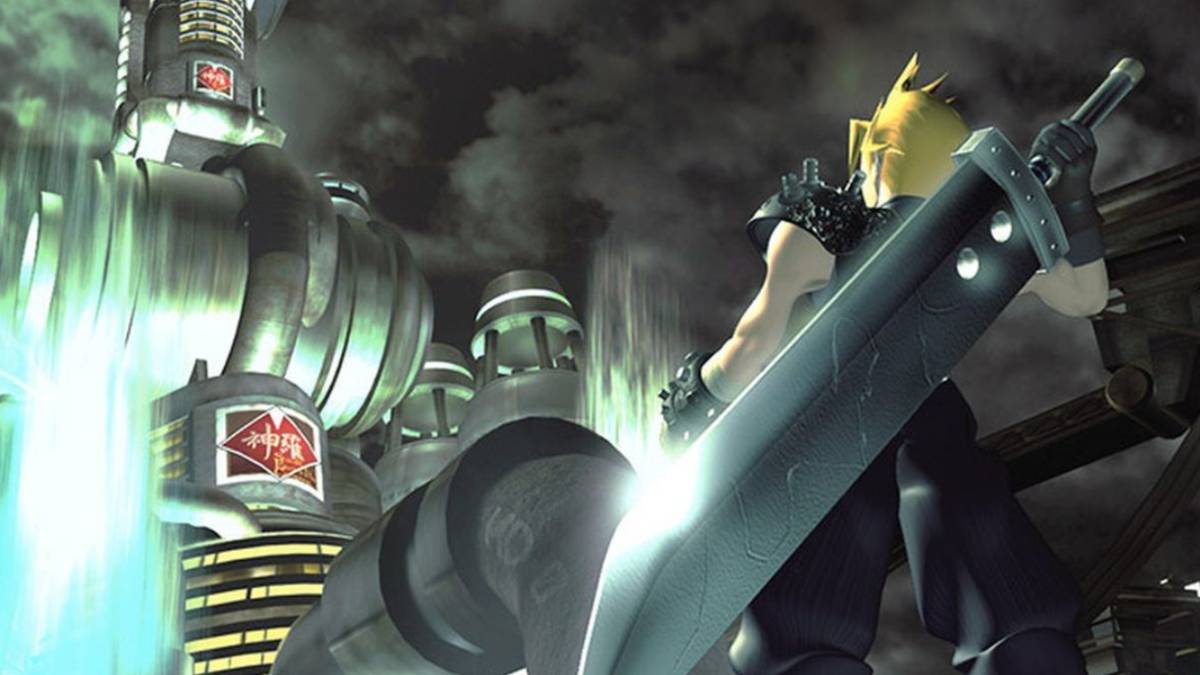 Nomura, best known for the Kingdom Hearts series, also wrote a short message. “With the 25th anniversary of FFVII this year, the game has now existed for a quarter-century. I am truly grateful to all the fans who have loved FFVII over these 25 years, and thanks to your support, Cloud has never felt far away over that time.”

Nomura also noted how Final Fantasy VII Ever Crisis is on the way, and that “with all of these exciting new projects, I get a real sense of how more and more people are supporting FFVII.

“And there will be even more new FFVII projects that started up after the remake coming in future too.”

The message didn’t make any reference to Remake Part 2, but it does sound like Square Enix have a few projects for the series on the way.

As well as the message, a 25th anniversary logo was shown off. It shows Cloud, Zack, and Sephiroth, wrapped up in Sephiroth’s signature one wing.