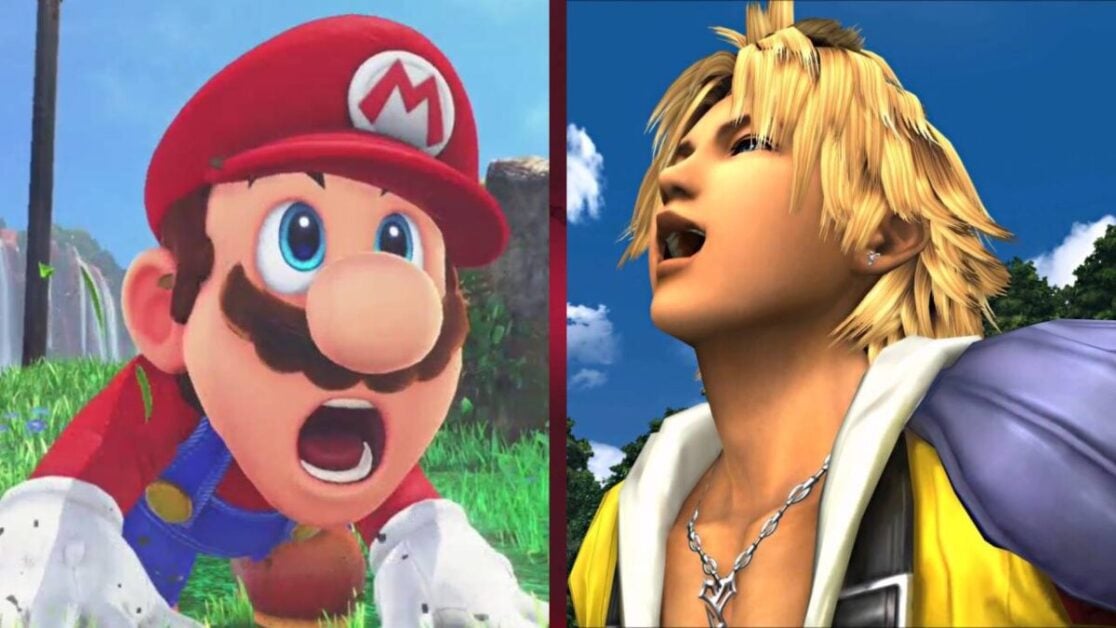 More often than not, video game characters have a side hustle. I mean, we’ve all got to pay the bills, right? However, according to the creators of Final Fantasy 10, the game’s protagonist once had a pretty ordinary job. In fact, Tidus once apparently actually shared a trade with Mario. Check it out!

That’s right, during a recent conversation with Famitsu, Tidas’ designer, Tetsuya Nomura, revealed that the Blitzball player was originally a plumber. This is also something Nomura claims ties into the game’s underwater segments, as his job would have frequently required him to dive into bodies of water. In fact, the designer also stated that Tidus’ apparel also originates from the plumber concept.

Of course, the creators of Final Fantasy 10 also elaborated on the inspiration bind the game’s characters. According to Scenario writer Kazushige Nojima, the game also draws influence from the tropical islands of Okinawa. As a result, this leads to Tidus’ career overhaul and the addition of the game’s fictional sport, Blitzball. I mean, most of the characters look like volleyball players, so the game’s apparent inspiration makes sense.

So, there you have it; Tidus used to work in the same field as Mario. While the idea of Tidus unblocking pipes is amusing, the inside information does explain a lot about the game’s character design. That being said, I’ve yet to see an actual plumber dressed like a Final Fantasy character.

Are you surprised by Tidus’ origins? Perhaps you’d like to see Mario and Tidus switch places for a day. Join the conversation on our social media channels!