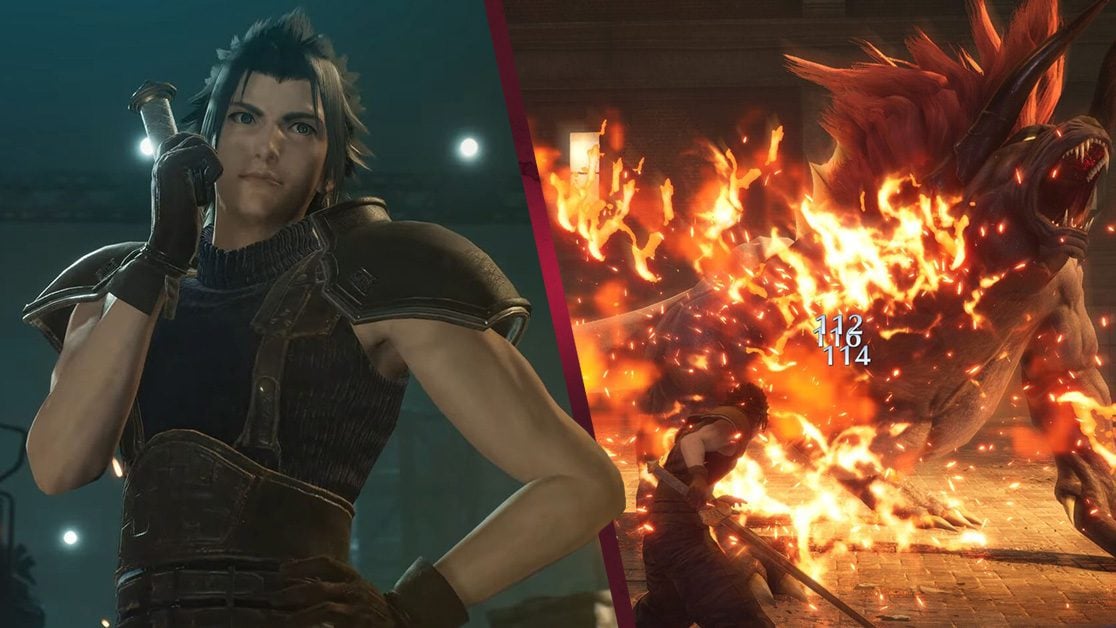 The big question is, do we really need Final Fantasy Reunion? Let’s dive straight in so our readers can decide for themselves:

Why Is This Coming Out This Year? – Final Fantasy Reunion


It seems that Square Enix is putting out Reunion as a prequel to their Final Fantasy VII remake trilogy.

When Is It Coming Out This Year? – Final Fantasy Reunion


Whilst we’re short on details, it looks like this is also serving as a stop-gap for Q4 2022, with Final Fantasy VII Rebirth releasing Q4 2023.

Will It Be PlayStation 5 Exclusive?


No. The good news is that Final Fantasy Reunion is releasing on PlayStation 5, PlayStation 4, Nintendo Switch, Xbox Series X/S, Xbox One and Steam. This gives us a little hope for the Final Fantasy VII Remake trilogy to appear on Xbox, with its first instalment now available on Steam.


originally released in 2007 in Japan and 2008 worldwide for PlayStation Portable, Crisis Core is an action RPG set before the events of Final Fantasy VII and is the fourth entry to the Compilation of Final Fantasy VII series. This also included the third-person shooter “Dirge of Cerberus” and the animated hit “Final Fantasy Vii: Advent Children”.

The game’s protagonist, Zack Fair is somewhat of a mentor to Cloud Strife, the protagonist of Final Fantasy VII and the original owner of the famous Buster Sword.

Working as a SOLDIER for the Shinra Corporation, Crisis Core follows Zack’s mission against SOLIDER defector Genesis Rhapsodos and other fallout from the Jenova Project.

with fast-paced turn-based combat giving the feel of real-time combat, Crisis Core is a far cry from the traditional turn-based experience of the core series and inspired future Final Fantasy battle mechanics.

For its time, Crisis Core was ground-breaking for fans. Finally fleshing out Zack’s backstory, and personality and giving us all a seven-year backdrop to the Final Fantasy VII plot.

Whilst it’s not necessary to play this Crisis Core remaster for new players, it’s a welcome remaster that was originally lost to obscurity on PSP. The fact that the game was only available to play on Sony’s classic handheld means that, in terms of game preservation in an iconic franchise, this is very much needed.