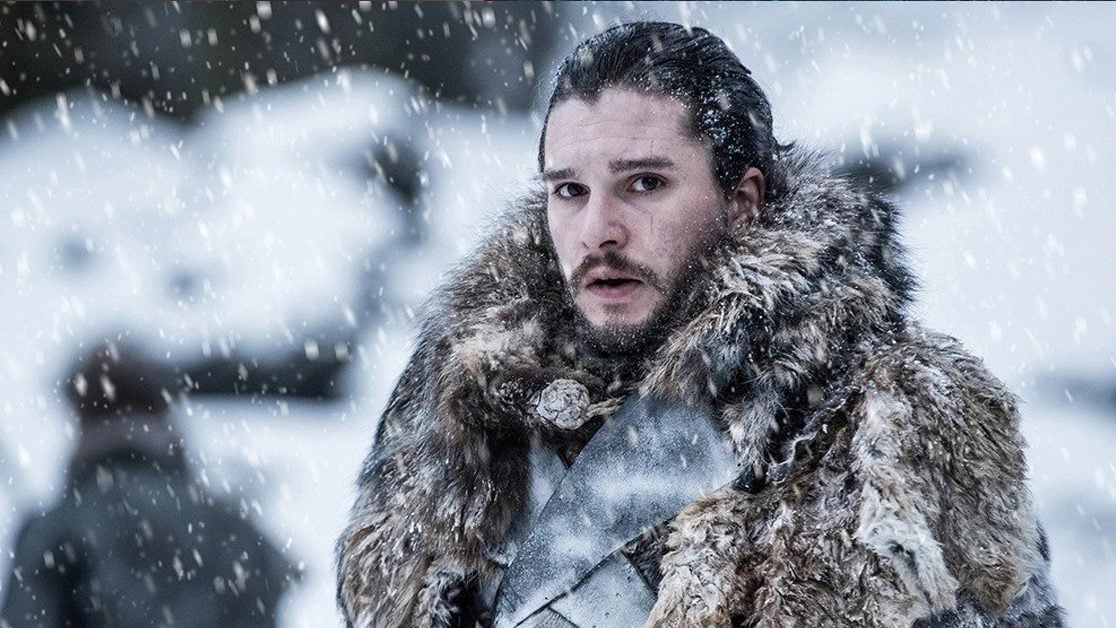 It looks like a Game of Thrones sequel show is in development, reportedly about Jon Snow.

Some spoilers for the end of Game of Thrones follow.

The report comes from the Hollywood reporter, which says the Jon Snow spin-off show is currently in development at HBO. Kit Harrington is set to reprise his role, if the show does get picked up. And it sounds like it will be a sequel to the original show.

Game of Thrones ended in 2019, with the last season being a bit divisive amongst fans. It ended with Snow learning that he’s actually a Targaryen, meaning that he’s technically an heir to the Iron Throne. But it ended with being kicked out of Westeros, where he decided to head North of the Wall with the Wildlings.

Details are pretty slim other than that on what the show might be like. Presumably it will have Snow trying to figure out his place in the world. But other than that, anything is possible, especially because it wouldn’t be based on any books.

there’s the prequel too

This obviously isn’t the only Game of Thrones spin-off that’s in the works. Last month, the prequel House of the Dragon received a new trailer. This one is set 200 years before the events of Game of Thrones, so will obviously be very much doing its own thing.

House of Dragon revolves around the Targaryen family, and is set to premiere on HBO Max this coming August. A UK release hasn’t been confirmed yet, though it airing on Sky is pretty likely considering Game of Thrones’ history. And the first season should consist of 10 episodes.