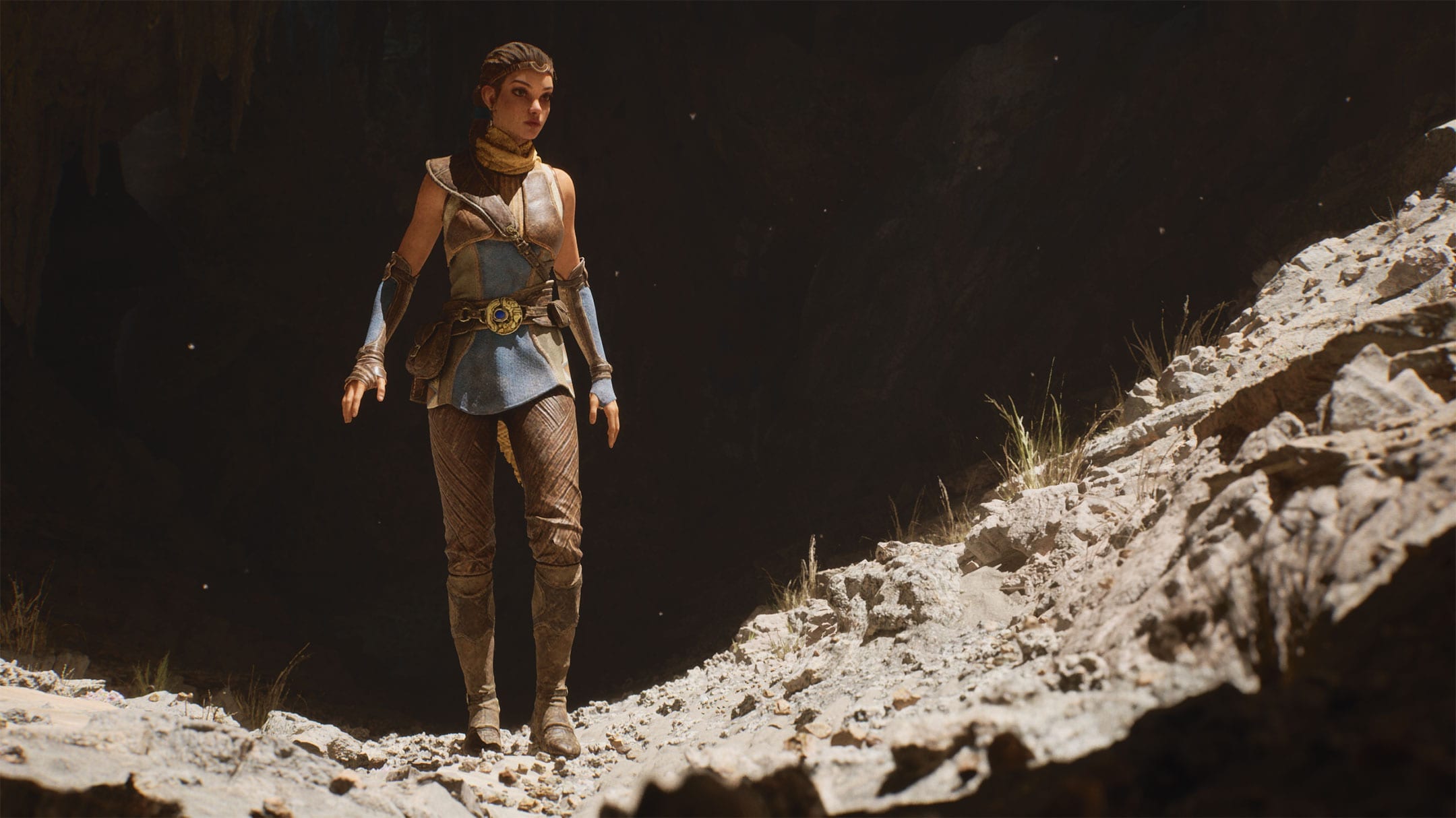 The first in-game footage running in real time on a PlayStation 5 has just been revealed. Shown as part of a tech demo for the upcoming Unreal Engine 5, the demo demonstrated unbelievable graphics that, frankly, are too good for words.

Unreal Engine 5 has been created to bring “movie-quality” visuals to the upcoming console, using hundreds of million or even billions of polygons.

On the Unreal website, the company explains the following: “We’ve just released a first look at Unreal Engine 5. One of our goals in this next generation is to achieve photorealism on par with movie CG and real life, and put it within practical reach of development teams of all sizes through highly productive tools and content libraries.”

There are two major changes with Unreal Engine 5: Nanite and Lumen technology.

“Nanite virtualized micropolygon geometry frees artists to create as much geometric detail as the eye can see…Lumen is a fully dynamic global illumination solution that immediately reacts to scene and light changes.”

The reveal came as part of the Summer Games Fest, in which former E3 host Geoff Keighley is bringing all the latest from the world of gaming. The stream is live now, at the time of writing. Check it out below.