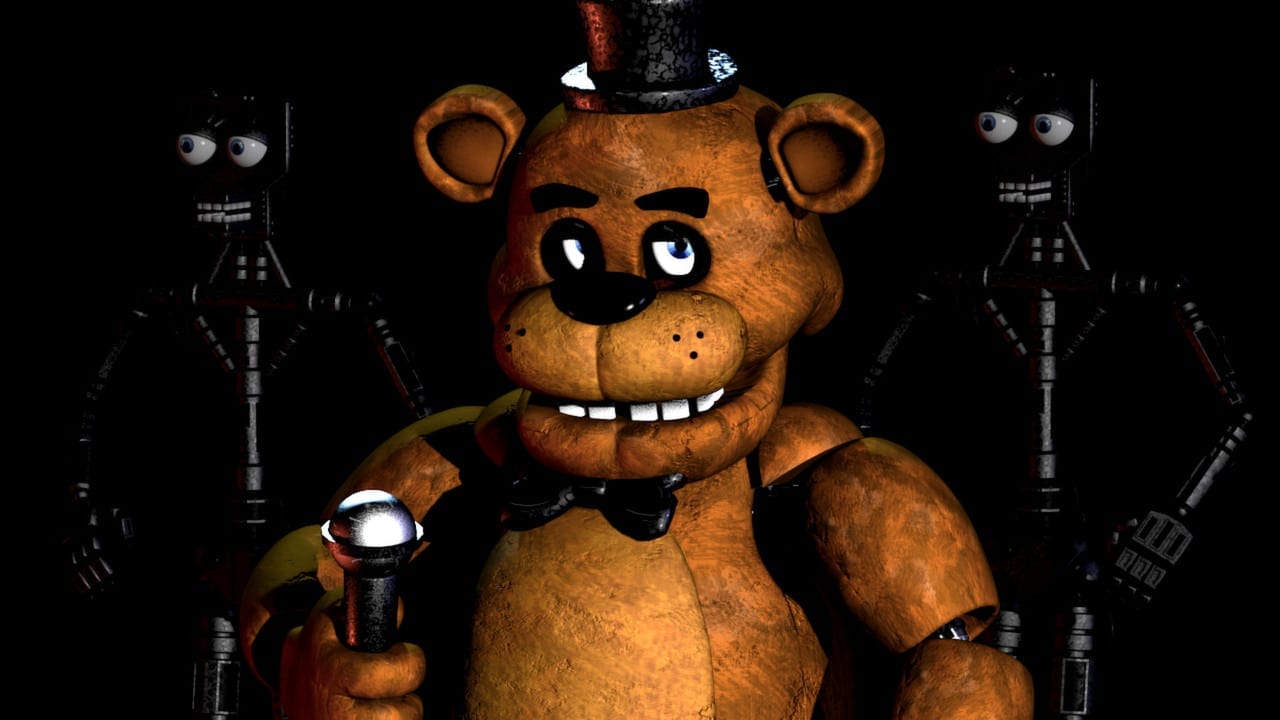 Five Nights at Freddy’s is synonymous with jumps scares and creepy animatronics. However, it looks like this latest edition to the series is about to do so much more. Instead of being confined to a security room, players will have a whole shopping mall to explore. It will be filled with attractions like a mini-golf course, a kids soft play area and, unfortunately, a Freddy Fazbear Pizzaria (uh-oh).

What To expect from Five Nights At Freddy’s

Not only does the game’s environment look much bigger than before, but it seems like we’re in for a lot more story. The game’s trailer shows off some shady looking animatronic antagonists. They seem to be taunting the playable protagonists, one of which is a security guard at the mall. Perhaps we’re about to get a story about a band of characters, all with their own backstories? They’ll certainly be doing everything they can to survive the pearls of an after-dark shopping centre.

The game also emphasises stealth mechanics and looks to features a few terrifying chase scenes. While previous Five Nights at Freddy’s games have dabbled in this in the past, the open expanse of the shopping mall looks to make the experience even more terrifying. There’s also something oddly unsettling about the fact you can jump into a ball pit… Despite being hunted by murderous machines.

While the game is definitely a horror experience, the series has heavily relied on jumpscares for its terror. Five Nights at Freddy’s could be an opportunity for the franchise to look elsewhere for its fear. Taking influence from the horror movie scene would be great.

Characters within horror movies frequently have a secret past, which usually begins to seep through into their harrowing situation. This is something the Five Nights at Freddy’s series could easily tap into. It would make for a compelling story that directly involves the game’s playable protagonists.

Security Breach is coming to  PlayStation 4, PlayStation 5, and PC at some point in 2021. You can also pick up the Five Nights at Freddy’s Core Collection for PS4 on the GameByte Shop!