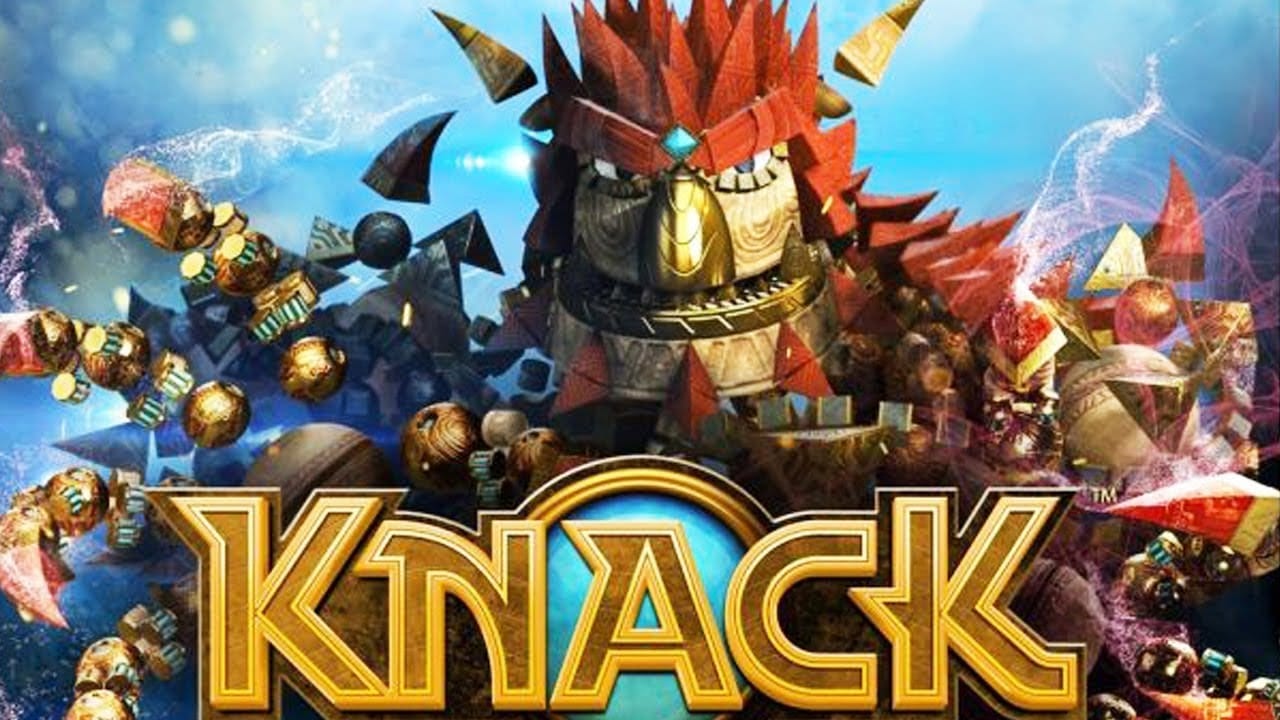 PlayStation is allegedly preparing to sunset (i.e eventually close) Japan Studio, according to a recent report by VGC.

Founded in 1993, Japan Studio has been a part of PlayStation’s identity since the brand’s conception. The developer is responsible for various PlayStation icons, from Ape Escape to the PS4 launch title, Knack. Japan Studio also produced Bloodborne, a FromSoftware game that is considered a system-seller by many of its fans.

According to VGC’s sources, development within Japan Studio is set to wind down as part of plans for the next financial year. Sources have also said that their annual contracts would not be renewed ahead of the 1st of April in preparation for the shutdown.

The business decision will also involve a restructure, according to a recent statement by a Sony:

“In addition, the roles of external production, software localization, and IP management of JAPAN Studio titles will be concentrated within the global functions of PlayStation Studios.”

Team Asobi is a division of Japan Studio and is the creator of The Playroom and Astro’s Playroom. It looks like the studio’s AR games are about to become a sole priority for Japan Studio, which means that any outstanding projects will likely be redistributed to other PlayStation teams.

Some ex-members of Japan Studio will also be joining Bokeh, a new studio founded by Keiichiro Toyama. The Silent Hill and Gravity Rush director is reportedly working on a new horror game that looks to be inspired by real-life struggles.

It’s sad to see Japan Studio go, but hopefully, its rich and innovative legacy will live on within the industry.