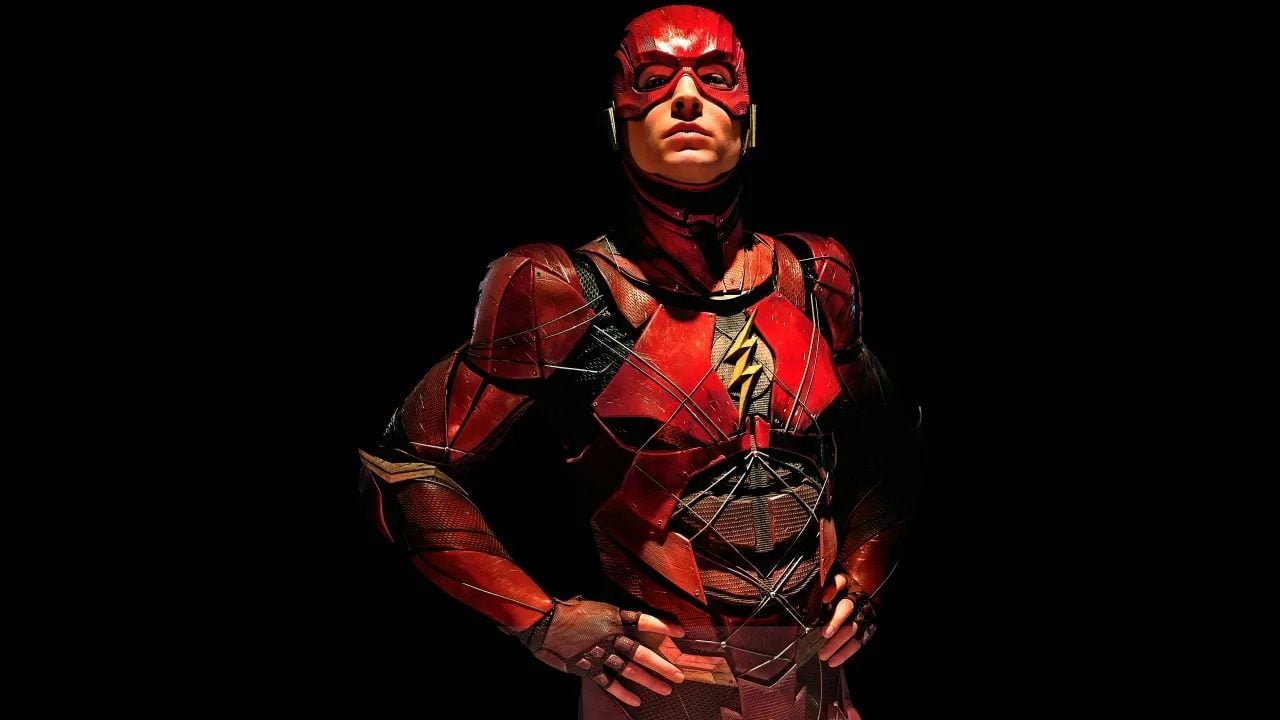 The Flash star Ezra Miller has apologised for their recent actions and said they’re seeking treatment for mental health issues.

Miller has been causing controversy this year after a series of arrests and controversial acts. They’ve been arrested three times this year, but on top of that they’ve been accused of grooming and manipulating a child, as well as keeping a mother and her young children on a farm filled with guns.

A representative of Miller shared a statement from the actor with Variety. This statement says “Having recently gone through a time of intense crisis, I now understand that I am suffering complex mental health issues and have begun ongoing treatment. I want to apologize to everyone that I have alarmed and upset with my past behavior. I am committed to doing the necessary work to get back to a healthy, safe and productive stage in my life.“

This comes shortly after news broke about Warner Bros’ plans for The Flash. The movie is supposed to come out in 2023, but in the wake of the actor’s actions a decision had to be made over the future of the film. One of the company’s strategies was for Miller to apologise and seek professional help.

Miller was recently charged with felony burglary after an incident in which alcohol was stolen. The bottles were taken from a house while the homeowners weren’t present.

They were also arrested twice in Hawaii, and were recorded reportedly choking a woman in Iceland. No charges were filed for this incident. A harassment charge in Hawaii was dismissed, and Miller paid a $500 fine for another charge for disorderly conduct.

These scandals have caused a big problem for Warner Bros. It will hope Miller’s apology and decision to seek professional help for mental health are enough to keep The Flash afloat.