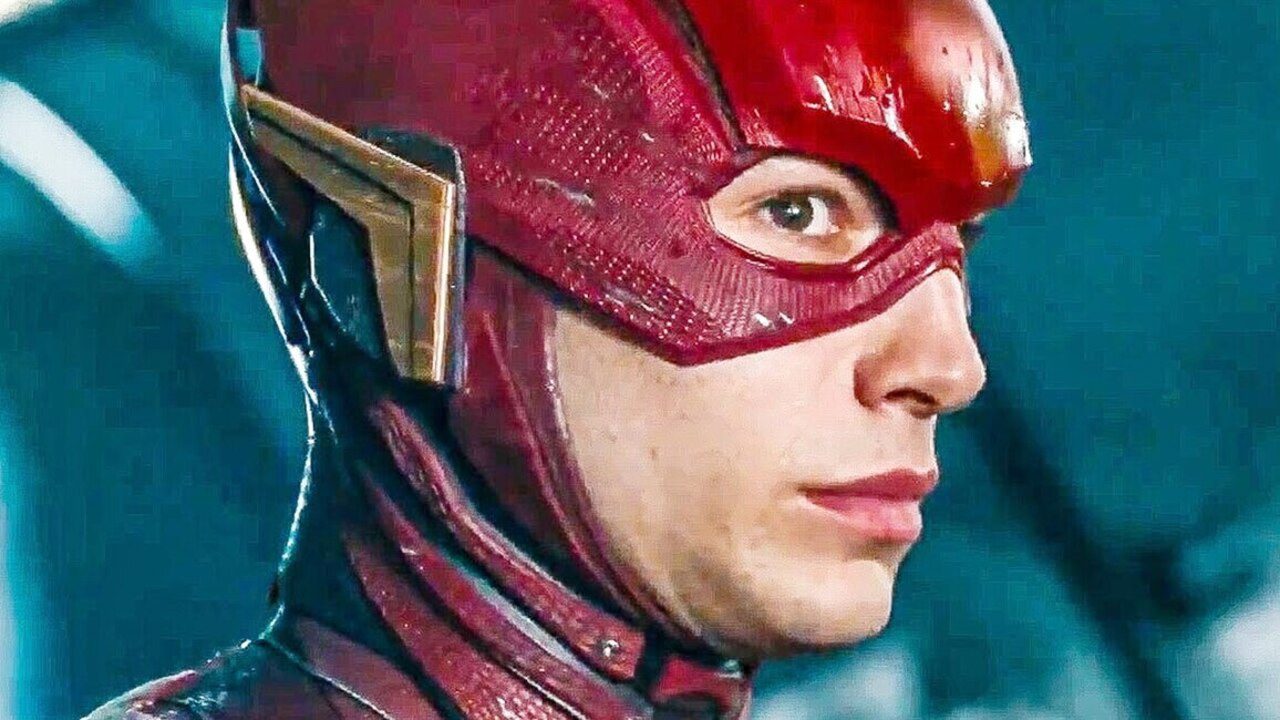 After a series of controversies, Warner Bros is weighing up what to do with The Flash in response to the activities of its main star Ezra Miller.

As reported by The Hollywood Reporter, the studio seems to have three different scenarios in mind. According to a source, the first is that Miller could take part in an interview explaining their actions, and the movie will premiere as planned. Miller would have limited press and seek professional help.

The second scenario is similar, but if Miller doesn’t reach out for professional help, the film would still carry on as planned. Miller wouldn’t play a role in the marketing, and they would lose the role in the future.

And the third and final scenario involves Warner Bros scrapping the movie entirely. This is apparently a possibility if Miller continues to cause controversy with their actions.

This would mean $200 million would be going down the drain, which would certainly be a huge loss for the company. So it’s safe to assume they want to avoid this at all costs.

Why is Miller controversial?

Miller has been in hot water for various activities over the past year, including multiple arrests. They’ve been arrested three times this year, and allegedly groomed and manipulated a child.

They also reportedly housed a mother and her young children at a farm in Vermont. Bullets and firearms were strewn around the place. A child as young as one apparently put a loose bullet in their mouth.

Many on social media have called for the movie to be cancelled, or for The Flash to be recast. But Warner Bros seems to be dedicated to keeping Miller in the role, presumably because the film is so far in development.

Meanwhile, Miller has reportedly been taking part in reshoots for the film while evading police.