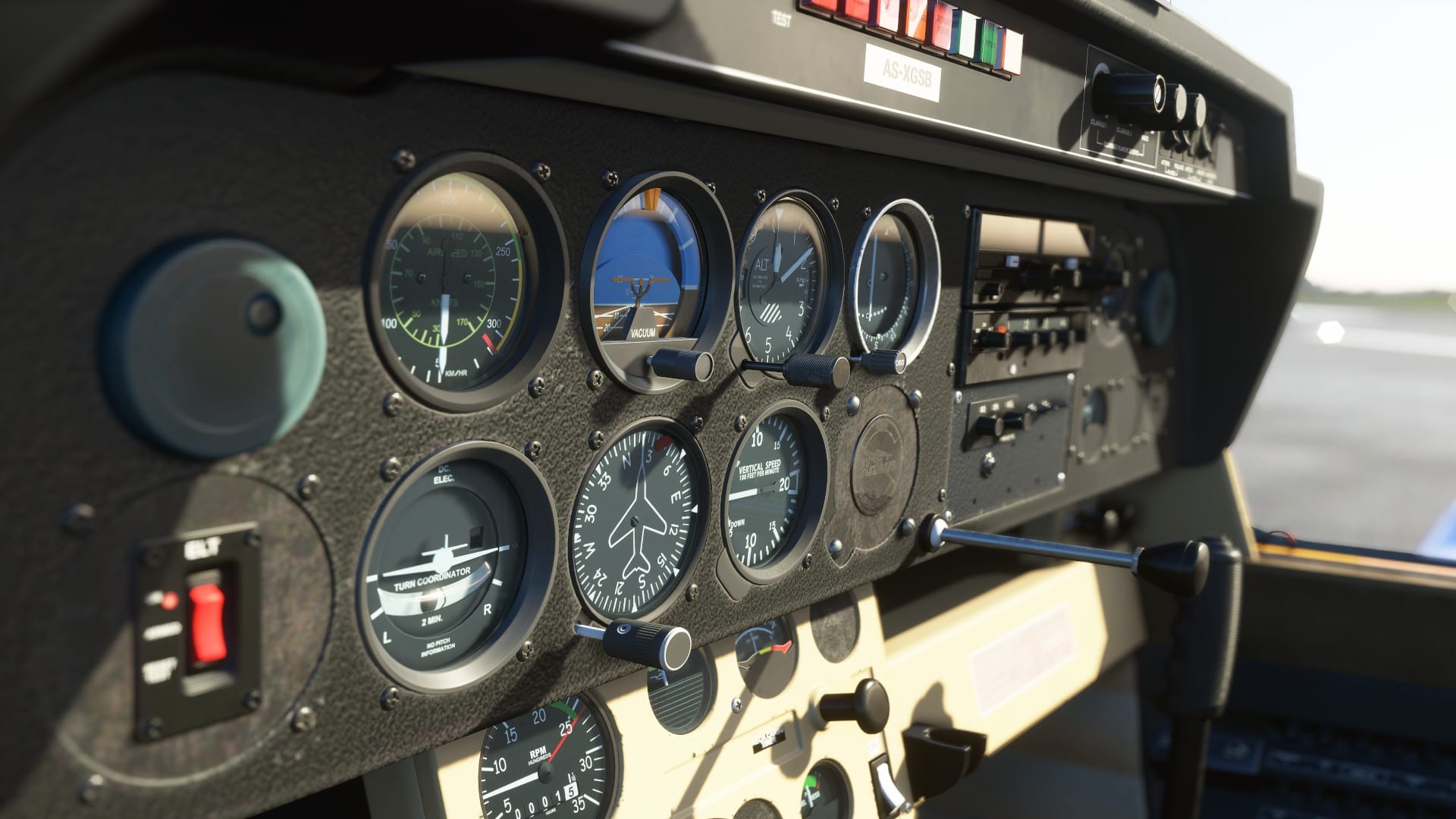 Flight Simulator 2020 is here and it’s already making waves with a stunning Metacritic score and phenomenal reviews across the board.

The flight sim is giving players a chance to take to the skies in what’s being dubbed one of the best sims of its time (and the fact that people just really miss flying right now definitely isn’t making things worse for the game).

Flight Simulator 2020 has managed to nab itself a perfect score from a number of acclaimed outlets, including The Guardian, who praised its incredible realism and attention to detail.

In case you’re not clued up on Flight Simulator, it does a lot more than it says on the tin – and it does it with near-flawless execution and style.

The game’s official description explains: “Microsoft Flight Simulator is the next generation of one of the most beloved simulation franchises. From light planes to wide-body jets, fly highly detailed and stunning aircraft in an incredibly realistic world. Create your flight plan and fly anywhere on the planet. Enjoy flying day or night and face realistic, challenging weather conditions.”

If you’re keen to try out the game for yourself you can play it via Steam. Note that Flight Simulator is also available through Xbox Game Pass for PC, which has made it a day one download for lots of subscribers of the service.

Sadly, there’s no word of it coming to Xbox consoles anytime soon (presumably it’s just too large and detailed a game for the current-gen).