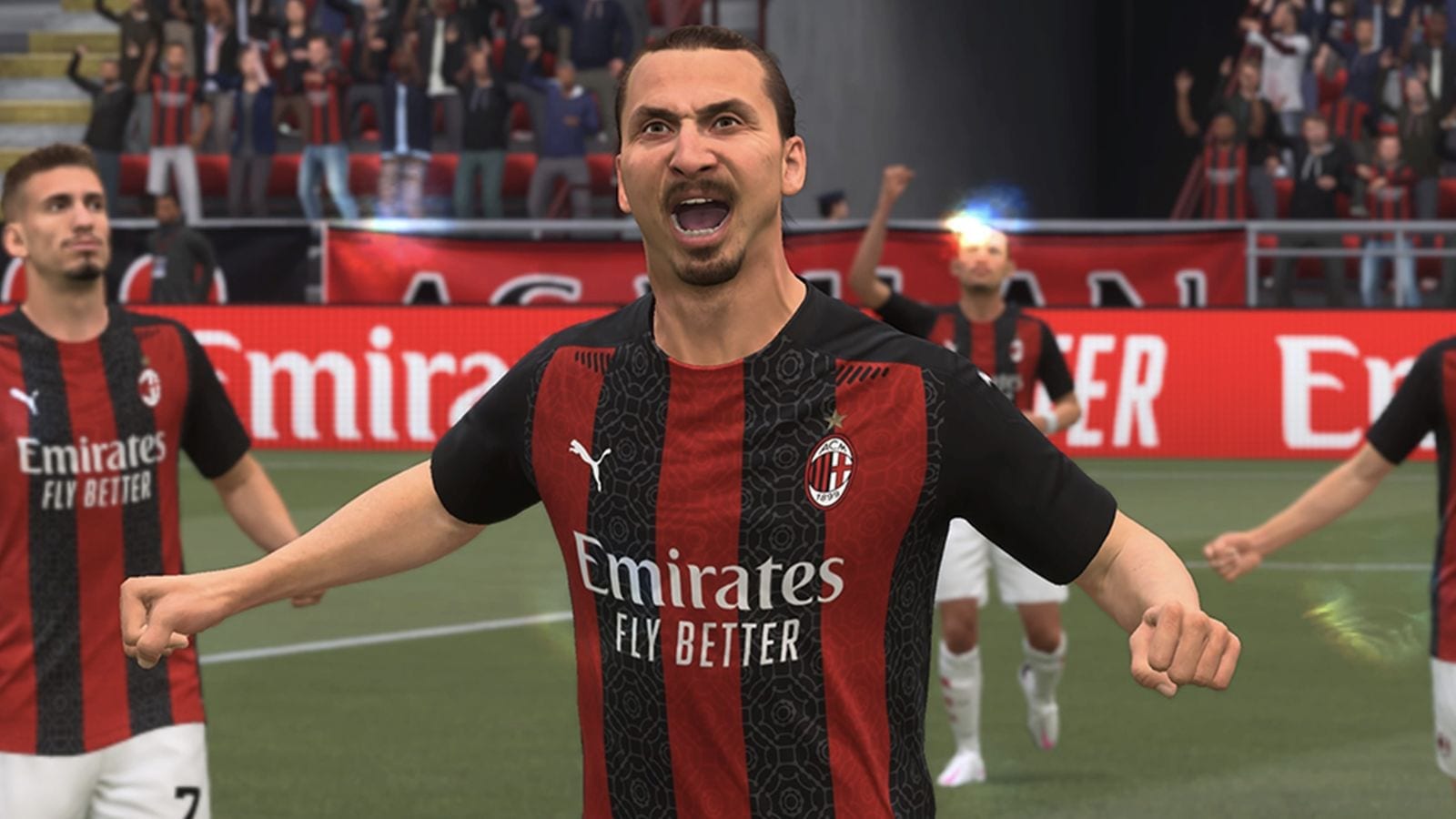 Yesterday football star Zlatan Ibrahimovic took to Twitter with claims that EA Sports has been using his name and face for “years” without his permission.

Ibrahimovic, 39, who is currently still banging in goals for fun at AC Milan, looks to investigate his likeness, which he alleges is being used in FIFA 21 without his consent.

On Twitter Ibrahimovic tweeted: “Who gave FIFA EA Sport permission to use my name and face? FIFA Pro?

“I’m not aware to be a member of FIFPro and if I am I was put there without any real knowledge through some weird manoeuvre.” said Zlatan.

He continued: “And for sure I never allowed FIFA or FIFPro to make money using me.”

In a follow-up tweet Zlatan added: “Somebody is making profit on my name and face without any agreement all these years. Time to investigate.”

For reference the FIFA Pro that Ibrahimovic refers to is a football union for players.

I am no expert in the slightest, but my natural assumption is that Zlatan Ibrahimovic’s name and likeness being used by EA is likely down to a sponsorship deal with Electronic Arts.

In Ibrahimovic’s case it could likely be an existing deal with current club AC Milan, which would explain why EA has had the official FIFA license for decades.

Such a deal with the respective football club allows the EA developers to have franchise access to players, kits, stadiums and more. It’s not clear if this is what’s happened here, as EA has yet to respond.

Real Madrid player Gareth Bale who is currently on loan to Tottenham Hotspur chimed in on the conversation adding: “Interesting… what is @FIFPro? #TimeToInvestigate.”

In my opinion, due to the deals that football clubs make with EA granting access to franchise rights, I doubt that either Zlatan Ibrahimovic or Gareth Bale’s (who was actually a cover star on FIFA 14) investigations will go far.

Do you support Zlatan Ibrahimovic’s claims or do you believe that he doesn’t have a leg to stand on? Let us know by reacting to our Emoji’s below.