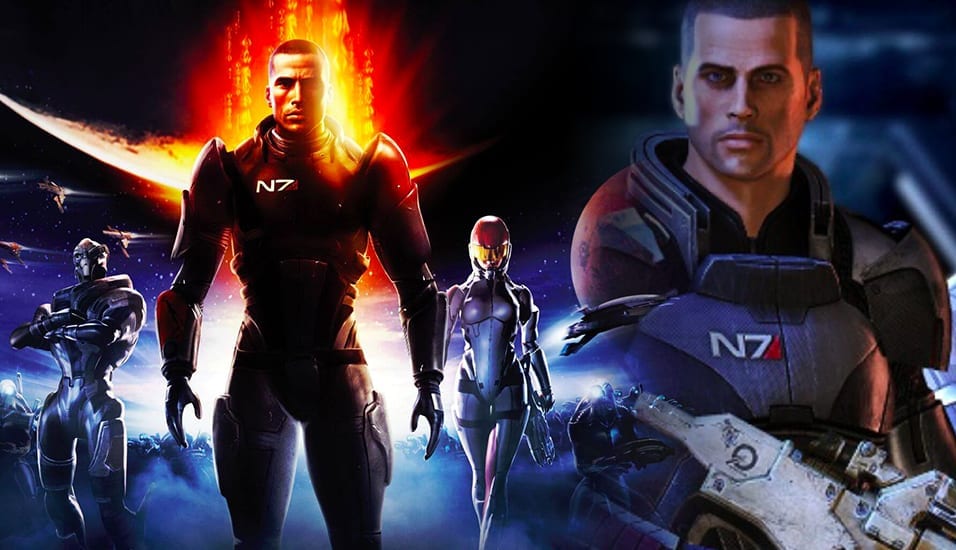 During his time at BioWare, Hudson worked on the Mass Effect trilogy, Star Wars: KOTOR, and Jade Empire to name but a few. Oh, and he did help develop Anthem, but the less said about that game the better.

Hudson was with BioWare during the early 2000s, before leaving in 2014 to join Microsoft Studios as a creative director. He then left Microsoft to re-join BioWare as GM and then departed the company for a second time in December 2020.

However, Hudson is back within the industry as the founder and CEO of the new Humanoid Studios and will be working on a brand-new IP.

Today we are announcing a new independent videogame company built to unleash the creative freedom of developers – bringing innovation and artistry to players through an all-new IP.

The news of Hudson’s new studio was announced in a statement on the company’s website.

“Founded by Casey Hudson and talented developers from around the world, we combine excellence in the arts with advanced sciences to deliver the future of interactive entertainment.”

To join Hudson on his new venture, Humanoid Studios will also be hiring a new team to help work on the mystery IP.

The statement continued: “We believe in hiring great people, empowering them with the best tools and a supportive environment, and providing them the creative freedom to do their best work. We are building something special, and we invite you to join us.”

I’ve been working with some colleagues on something awesome, and I wish I could tell you all about it! For now though, I can only say this…

What will the future hold for Humanoid Studios?

It will be interesting to see what the future holds for Casey Hudson and his new Humanoid Studio. But one thing is for sure, it is an exciting prospect to learn that a new video game IP is on the way.

Are you excited by the news of Casey Hudson’s new development studio? Let us know across our social media channels.