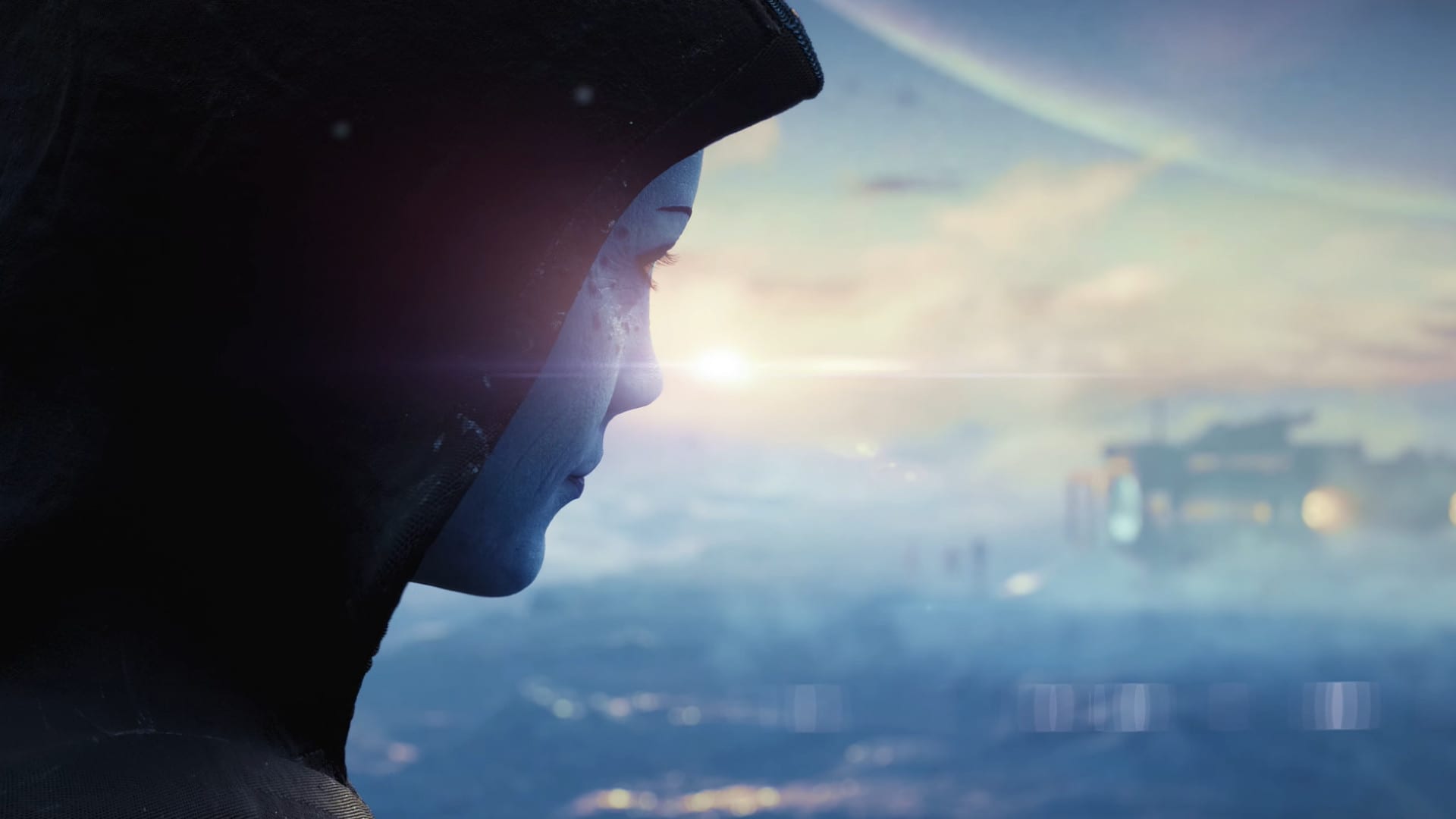 Several veteran Mass Effect developers have returned to BioWare to work on the recently announced new game in the cherished sci-fi RPG series.

Even though the new Mass Effect is the fifth main entry in the series it could be considered as a Mass Effect 4 by fans.

2017’s Mass Effect: Andromeda had very little to do with the original trilogy despite much of the story taking place 600 years after the events of the Reaper Wars.

When the new Mass Effect was announced at The Game Awards 2020, the trailer revealed that Liara T’soni would return. In the teaser, we see her picking up a shard of N7 armour.

The Mass Effect trailer also gave us a glimpse of the MudSkipper spaceship that was seen in some concept art with the reveal of the Mass Effect: Legendary Edition (remasters of the original trilogy). It concluded with the words “Mass Effect will continue”.

Despite the hype of the returning Liara, the N7 armour plate and confirmation that the Mass Effect story will continue, fans are still rightfully sceptical that the series will return to its best.

Thankfully fans might be pleased to know that in a series of tweets from the Project Director of Mass Effect, Michael Gamble, it was revealed that series veteran developers will be returning to BioWare to work on the new Mass Effect.

Making their triumphant returns to BioWare will be Dusty Everman, who worked on the original Mass Effect before leaving BioWare in 2015.

Finally we have Derek Watts who was the art director for the original Mass Effect trilogy.

The returning developers by no means guarantees success for the new Mass Effect, but it at least gives the game the best possible start.

Are you looking forward to the future of the Mass Effect series once more? Let us know across our social media channels.

6 Games That Haven’t Got Release Dates Yet